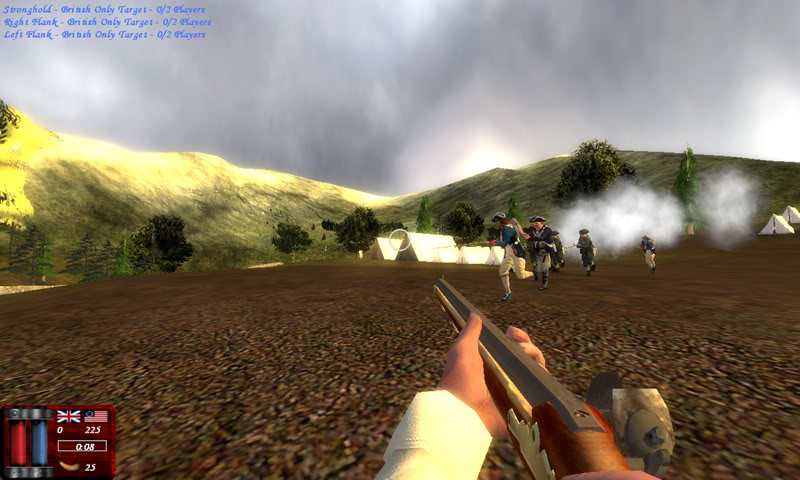 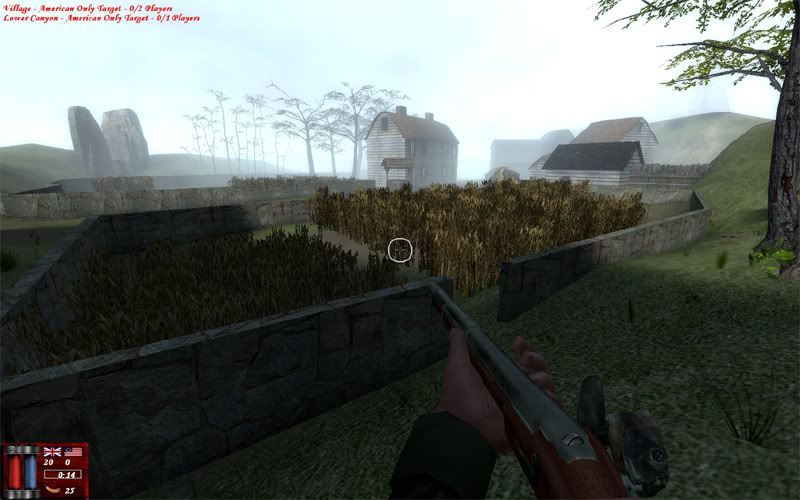 We will not go into all the details of all of the changes to the game in 1.5a, but we will highlight three big ones: the addition of ironsights, two new classes to play and the addition of capture-the-flag gameplay.

In 1.5a the long guns all will have ironsights as their primary firing position. Pistols will remain the same as before. With the muskets and rifles, you will need to bind a key to ironsights for shooting. Hip-shots will be wildly inaccurate and you will now have to take aim to hit your target. The system will reward practiced shooters and add a new dimension to gameplay. We have also added two new classes (one to each side): militia units to the Americans, and Native American tribal warriors to the British. These classes will bring new weapons to the game as well, and function as skrimishers. Finally, capture-the-flag is exactly what it says: a new gameplay mode where the objective is the break through the enemy ranks, steal their flag and return it to your team's capture area. 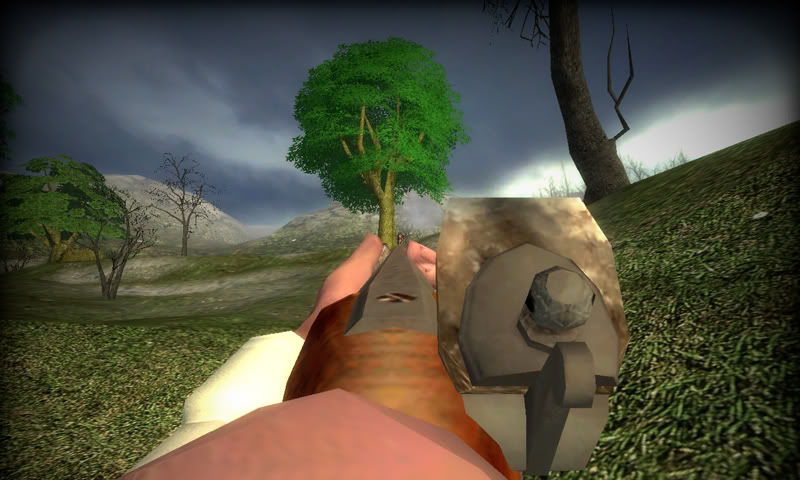 More details about changes and credits can be found in the change log that will come with your download. We look forward to the release. We also invite everyone to join us on the bgmod.com forum to participate fully in the BG community there. 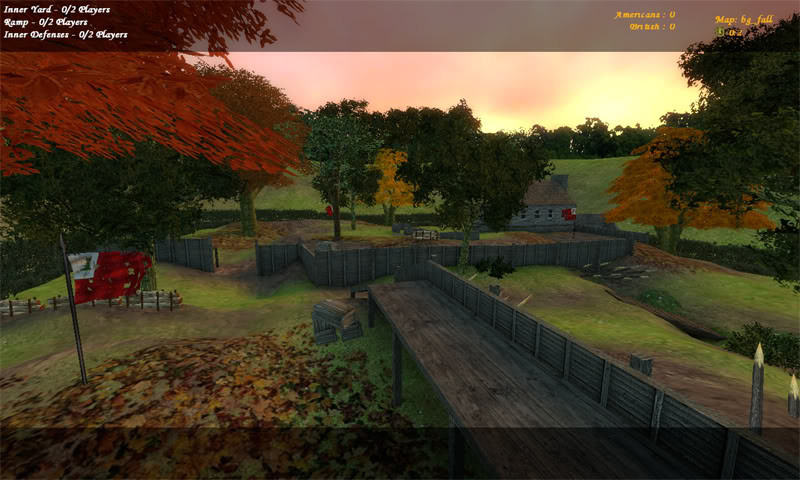 Hmm, ironsights will be interesting in BG. I think I'll enjoy it.

I'm so happy to see this coming back. I loved this game, I had so much enjoyment yelling out various absurd revolutionary phrases like, "For the tea!" in crazy British accents.

For king and country!

For king and country!

I still play BG every now and then, especially line battles, since it's so easy and relaxing. I'm looking forward to this new release and think especially ironsights is a huge plus to the game.

Don't you agree your team could do a North versus South version of the game now? On the EP2 engine you could do a lot of good and maybe even add cavalry to the game. BG2 has its charme, but I keep remembering North versus South from the Amiga days and wish someone would make a game like that with the BG2 spirit.

I was just wondering if BG was still around. This is very good news.

the exact day that i leave for uni and leave my gaming pc behind! thanks guys lol

Nice I played this mod so much :) can't wait for the new release sounds great.

oh my god!! I downloaded this mod two days ago..and now a new version is comming!! omg..i was an idiot

Great news, yet again I thought this mod was dead. Good thing I was wrong.
I'm just a bit sceptical against the whole native american thing and why do the brits have the natives on their side? Doesn't make sence..

Look it up in a history book...

"Though a few tribes were on friendly terms with the Americans, most Native Americans opposed the United States, since native lands were threatened by expanding American settlement. An estimated 13,000 warriors fought on the British side; the largest group, the Iroquois Confederacy, fielded about 1,500 men." - Wikipedia

This will add to the already growing player base
Yay

Oh I love this mod. This will be awesome!
There is one thing do that I don't like about this mod. The graphics. It's charming in its own way but they should really change the player models to some with higher quality and highres textures both on player and weapon models.
When the mod have so many fans it should be atleast a few of them that have good skills in 3D modeling and could take some of there time to create some new models.
But the graphics don't stop me from playing this shhiiit tomorrow!! :D

Good stuff, hope to see you guys bringing big changes in the future, this mod has a ton of potential!