The most fantastic thing is that we made all this features via engine, without editing shaders or config-files.

Static lighting was ported from build 2571. Still in development... 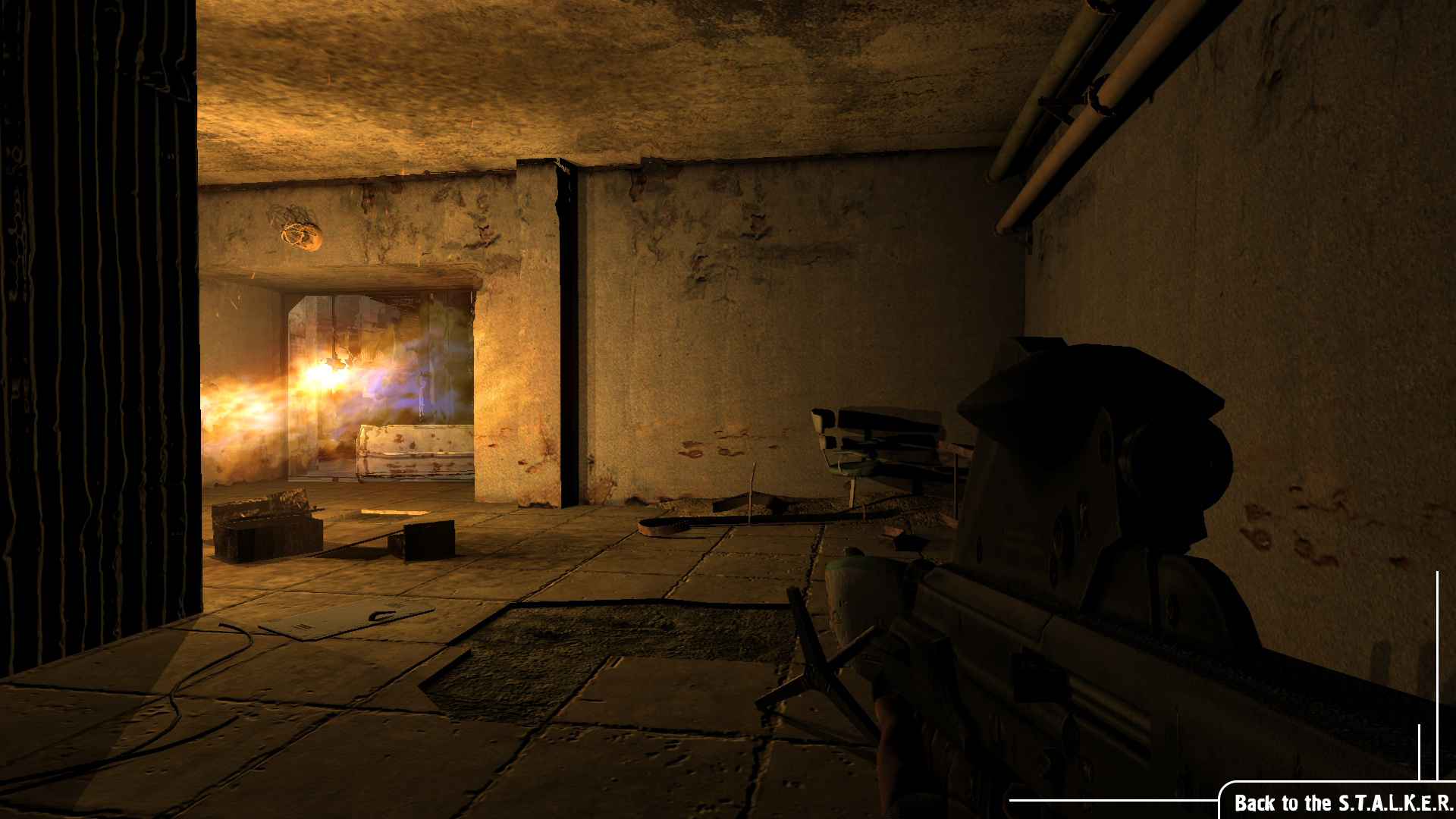 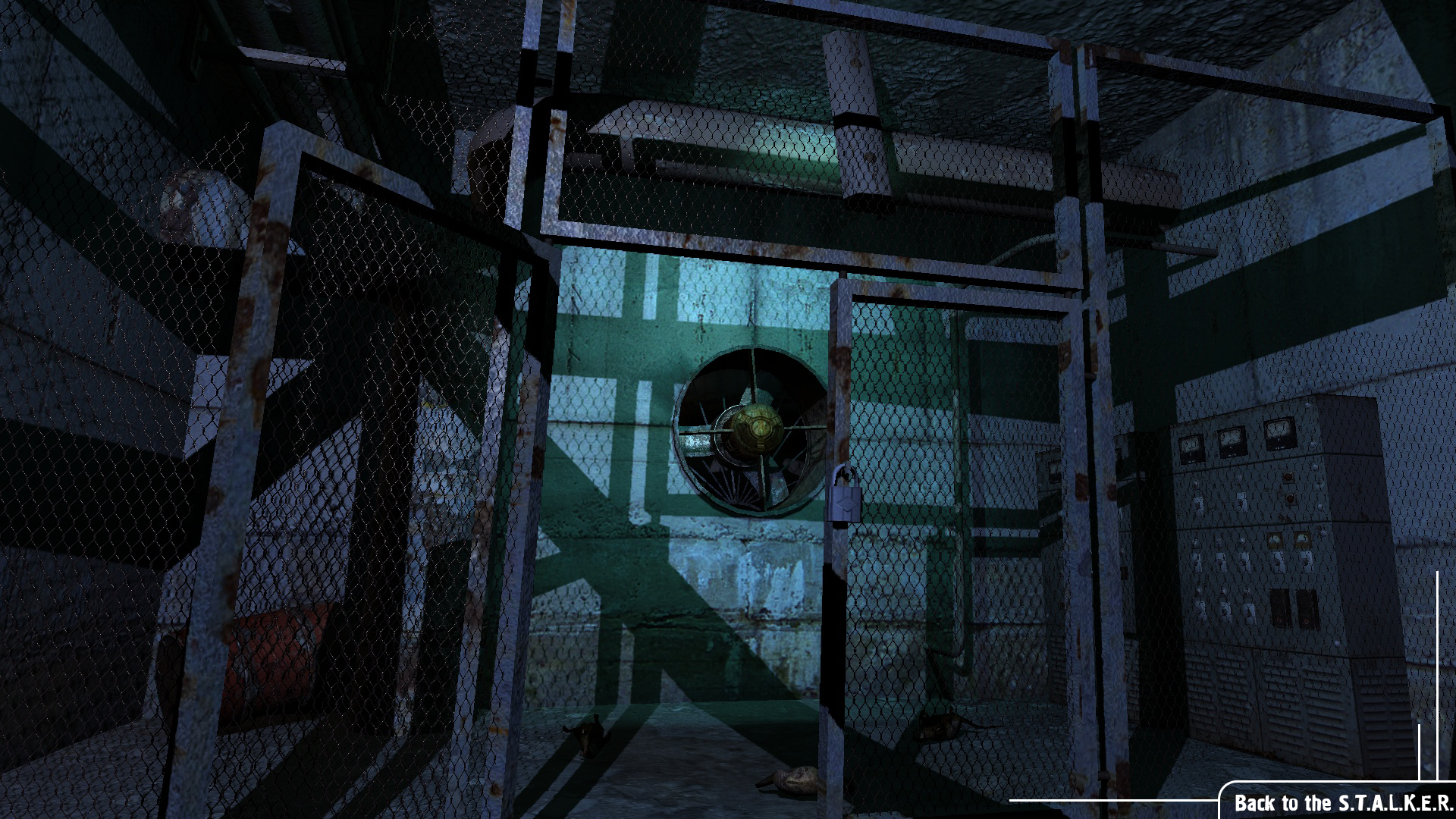 In addition, the following changes were made: 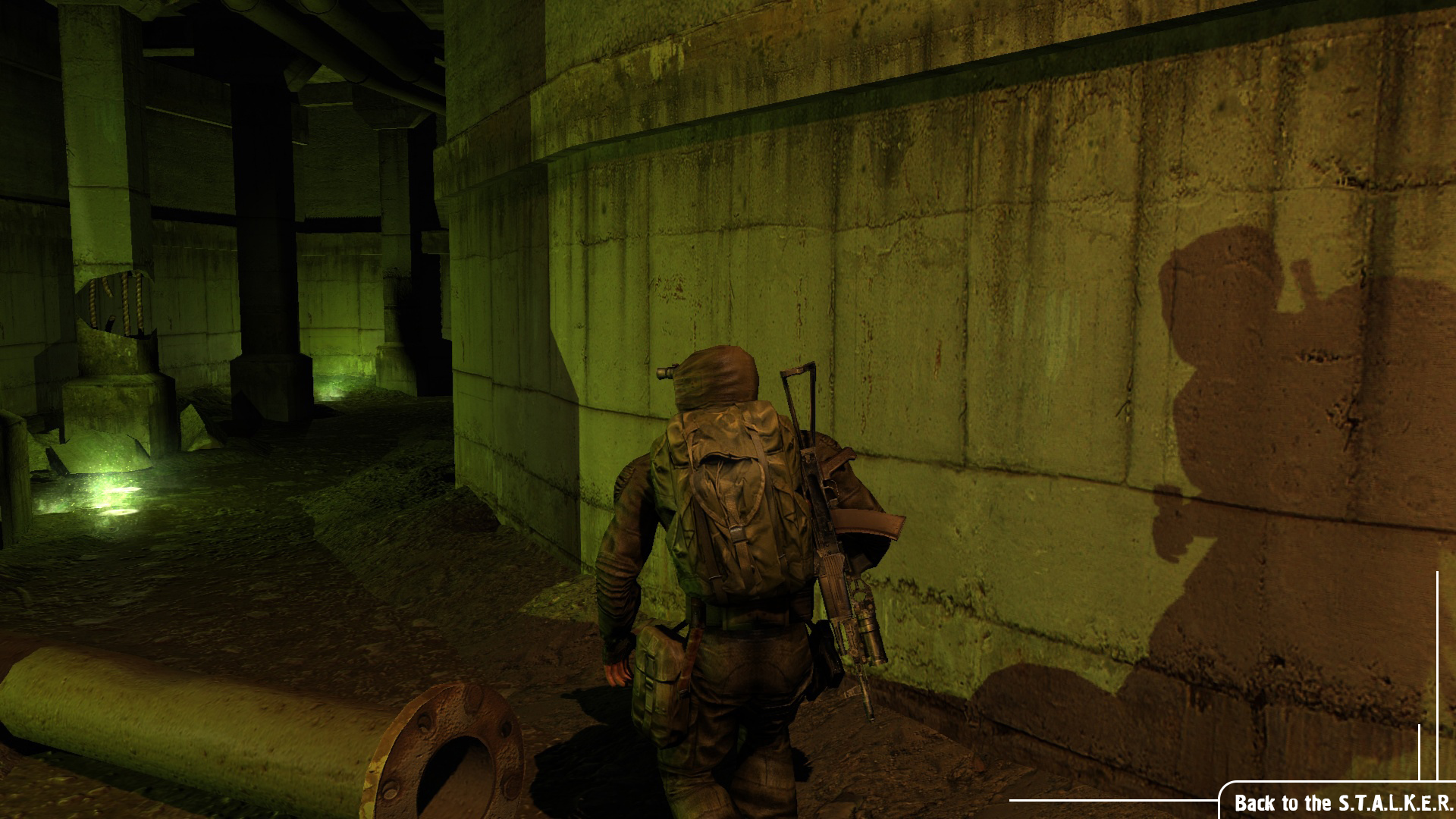 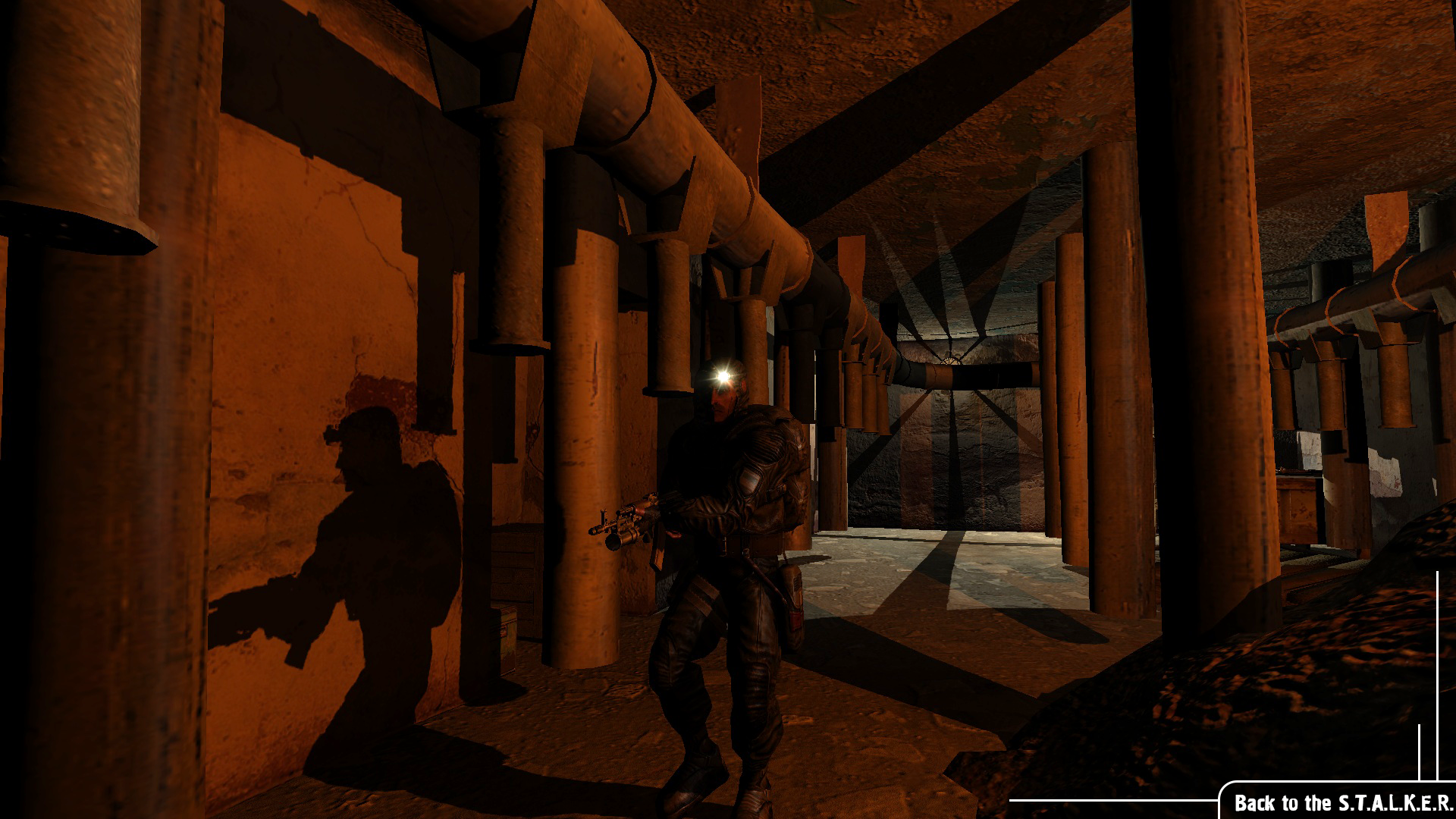 Loving the new animations, they still fit the style of the originals if the developers put a little more polish in which I am a huge fan of. Where you lost me was the inspection animation, we don't need any of that fru-fru stuff in a STALKER mod especially in one that aims to go for the older concepts.

Back to the S.T.A.L.K.E.R. team Developer