It's been a while, but here's another mod, a new version of MacenWolf and some bonus content by Gerolf.

Long time, no see... so much for pushing the pace, eh? The last releases exhausted me so much, I had to take a break. Actually that's a lie, I was just caught up in other things. And games. A certain issue also popped up, and while it was fixed swiftly by Nexion (you might have heard about him, he did some minor coding work for this project), it took me a while to actually test the fix. Well, let's try and get back on some sort of schedule after this breather (nice word, almost makes this sound like a good thing). We've got some content for you today.

First is MacenWolf... Let's call it 1.11 I guess. The new version is a feature update. You can now specify where the regular exit of a map will lead. This version is necessary for the new port to work, so download it below and update your game, or just download an up-to-date version of Second or Third Encounter.

This brings us to our freshly ported mod. Pharoah Adolf Hitler by Jon Wigand is a 10-map adventure for the Third Encounter with an unusual story. The conquests of Afrika Korps have encouraged Hitler so much, he's decided to build himself an actual pyramid, Giza style. Your mission is to break inside, find him and ensure his sarcophagus will soon be in use. The whole thing is a giant maze, not just in terms of mapping, but also the elevator system, where each exit might lead to an unexpected place. The premise is clearly established, each map has a bit of its own twist and they get progressively smaller like you would expect of a pyramid, in practice you also get tons and tons of nearly identical 3x3 brown rooms and samey passages. See if you can derive some fun from unraveling this twisted knot. 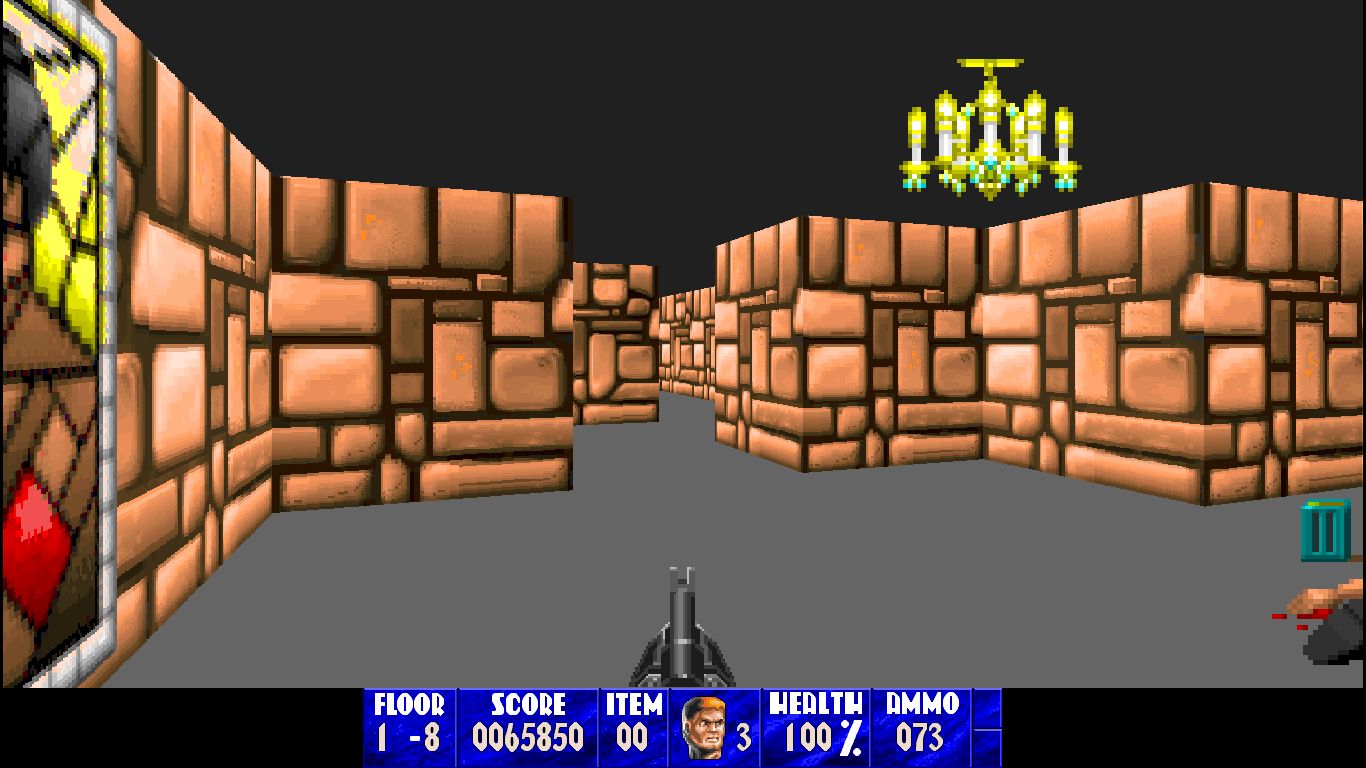 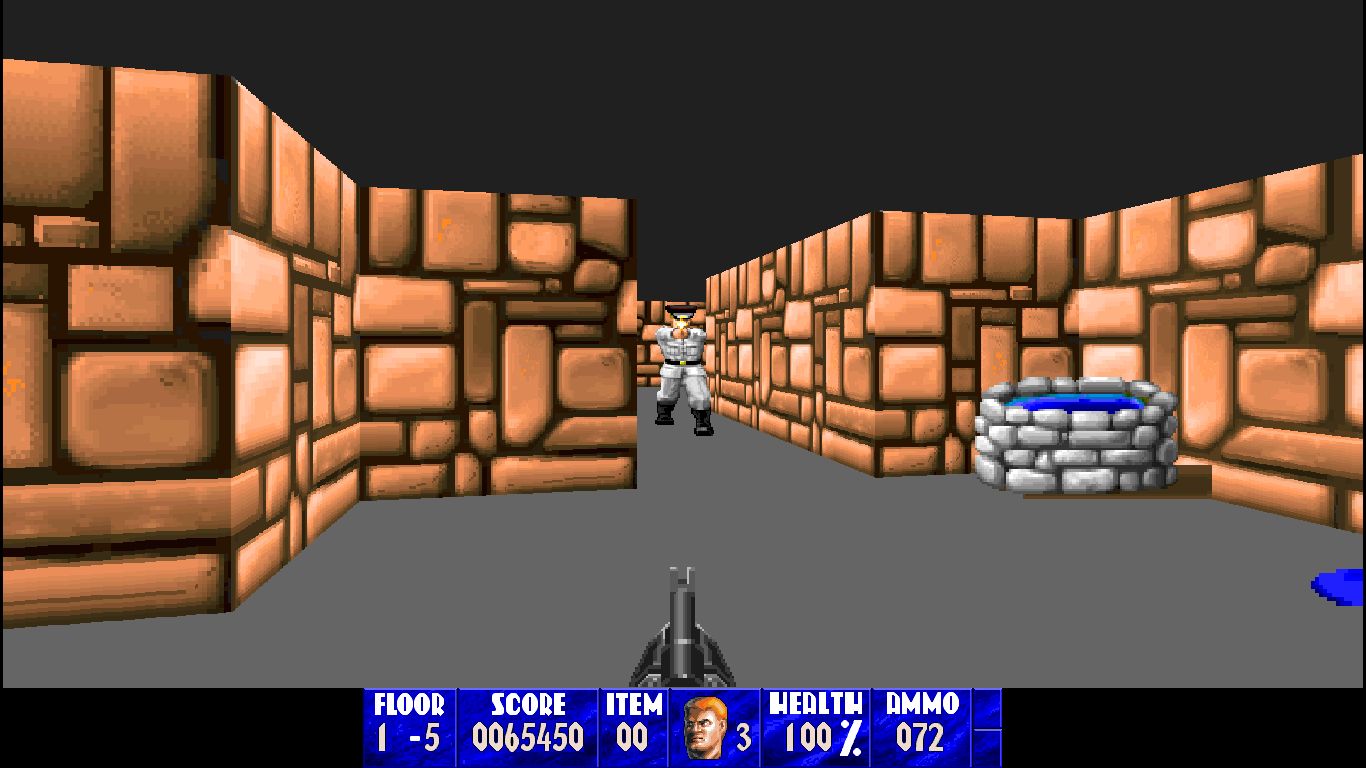 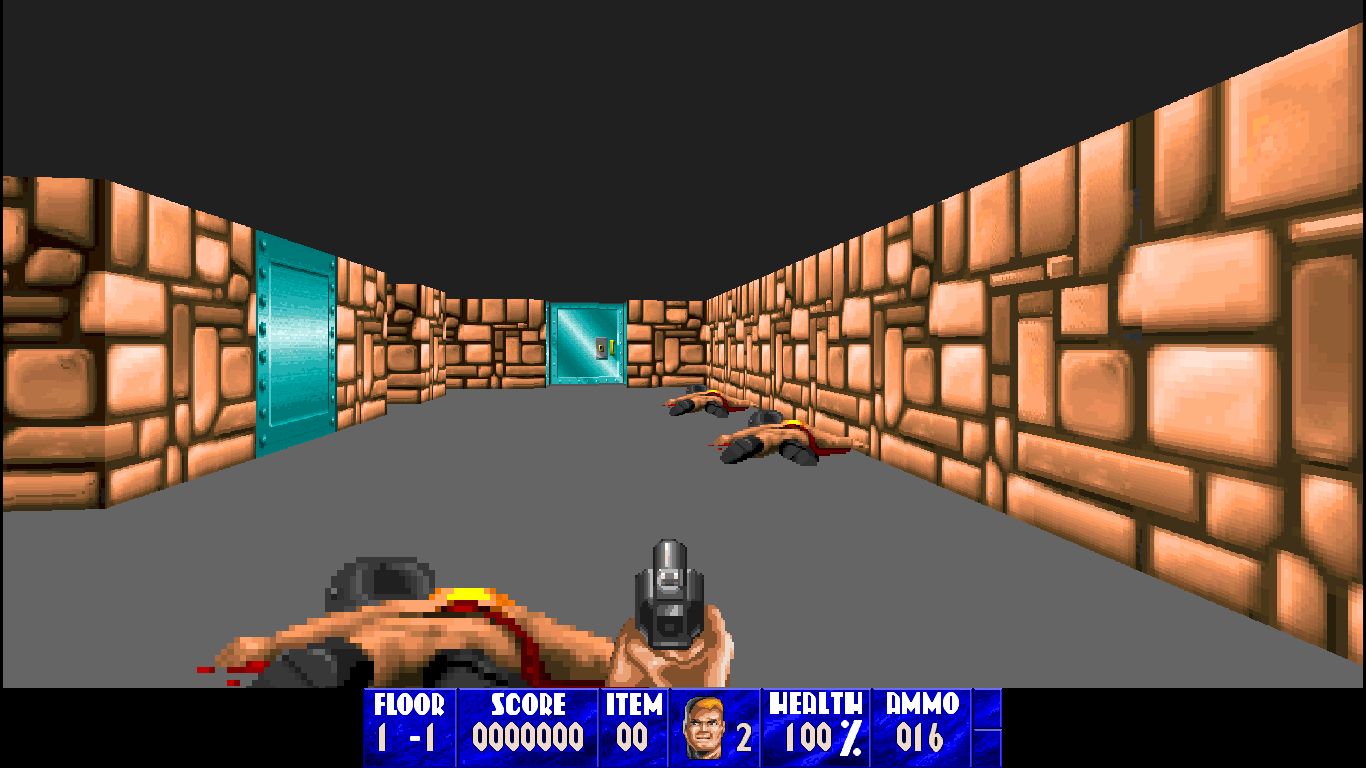 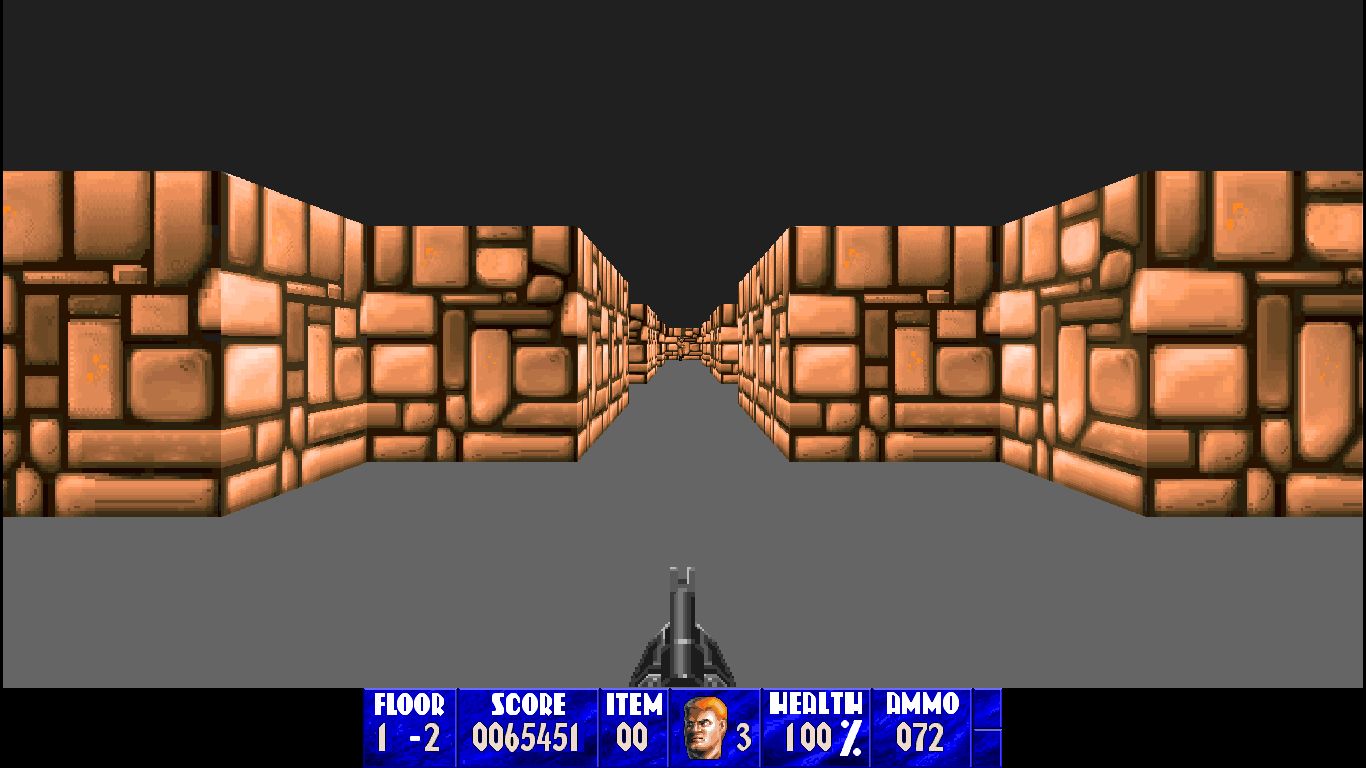 And the final part of this update is brought to you by Gerolf, who provides us with some resources to use with MacenWolf. This includes Jaguar weapon sprites (available as both a pre-made VSWAP and loose BMP files) and some 3DO stuff, namely the soundtrack and adjusted interface elements. Download the two packages below and make sure to read the included documentation: