Sneak peak about all missions in the axis campaign

There is a sneak peak about all missions avalible in the axis campaign with my personal comentary: 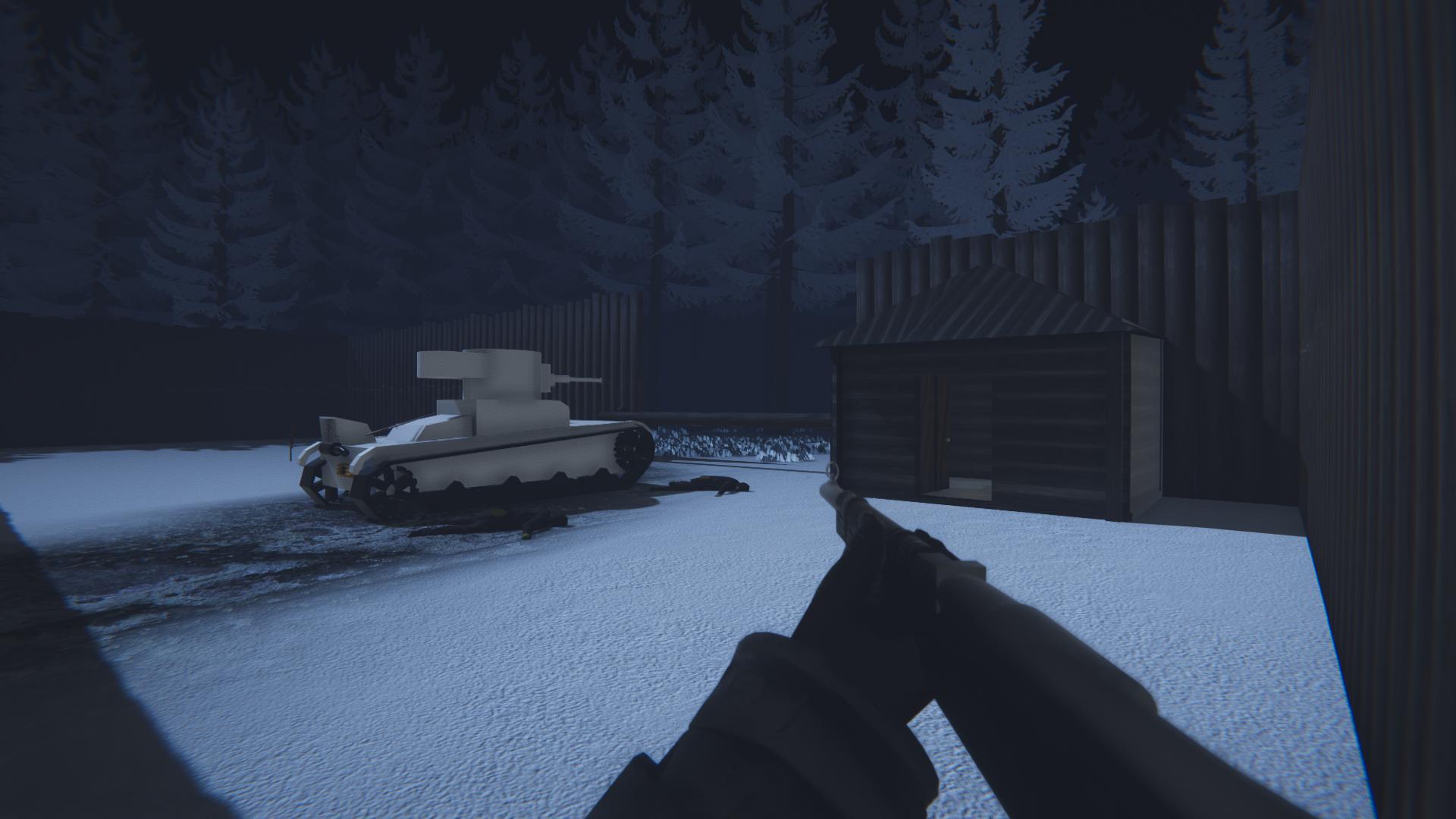 Your objectives: Sabotage soviet plans and return to the barrier.

I think is maybe is a little difficult mission to be the first one, but is a good introduction to the game. I recommend start the game with the axis campaign, due to is more easier than the allied campaign. 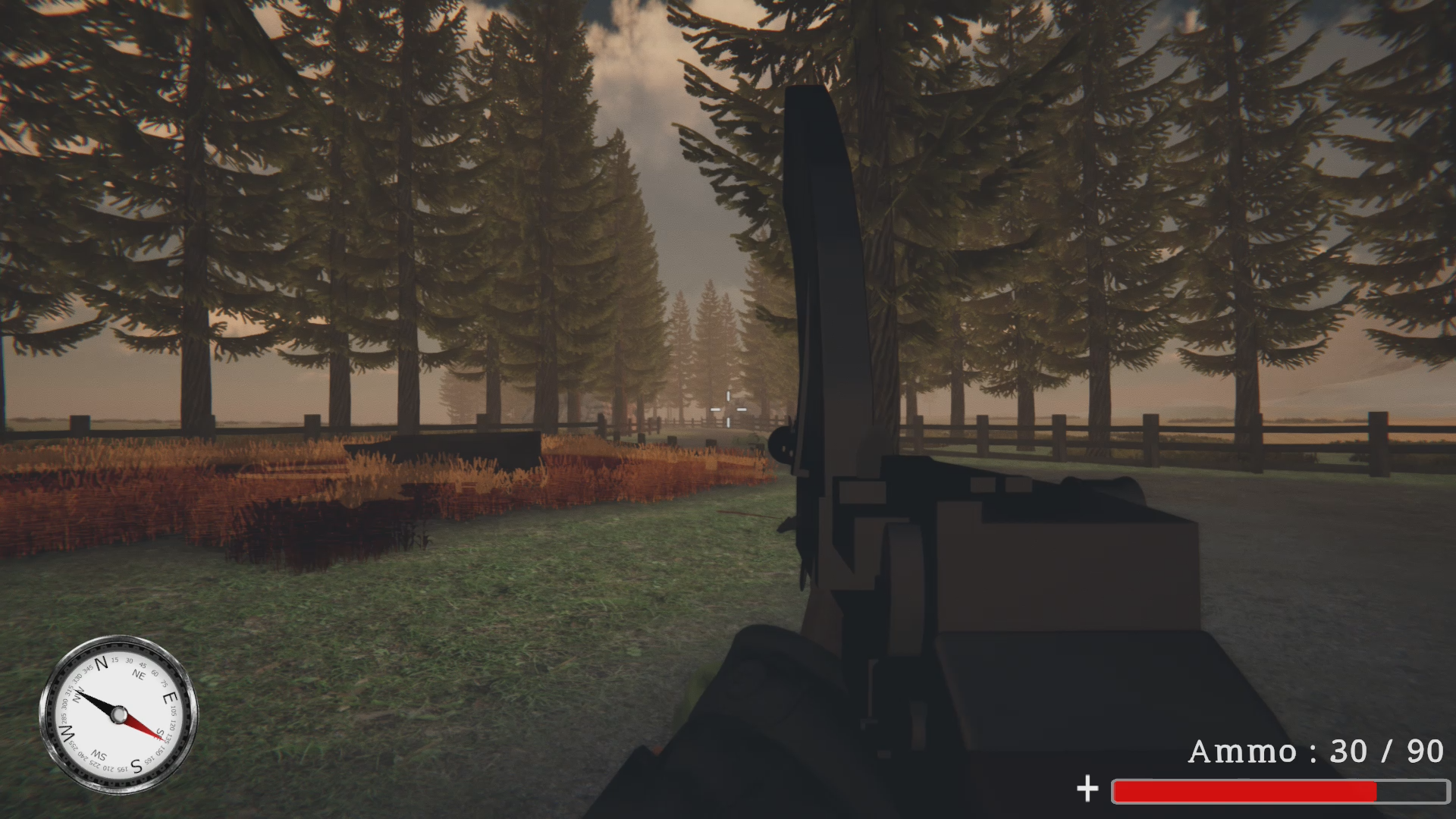 Your objectives: Capture an aerodrome.

Is my favourite mission in this campaign, I love the start and the music of this operation. Also have a little variety of situations. 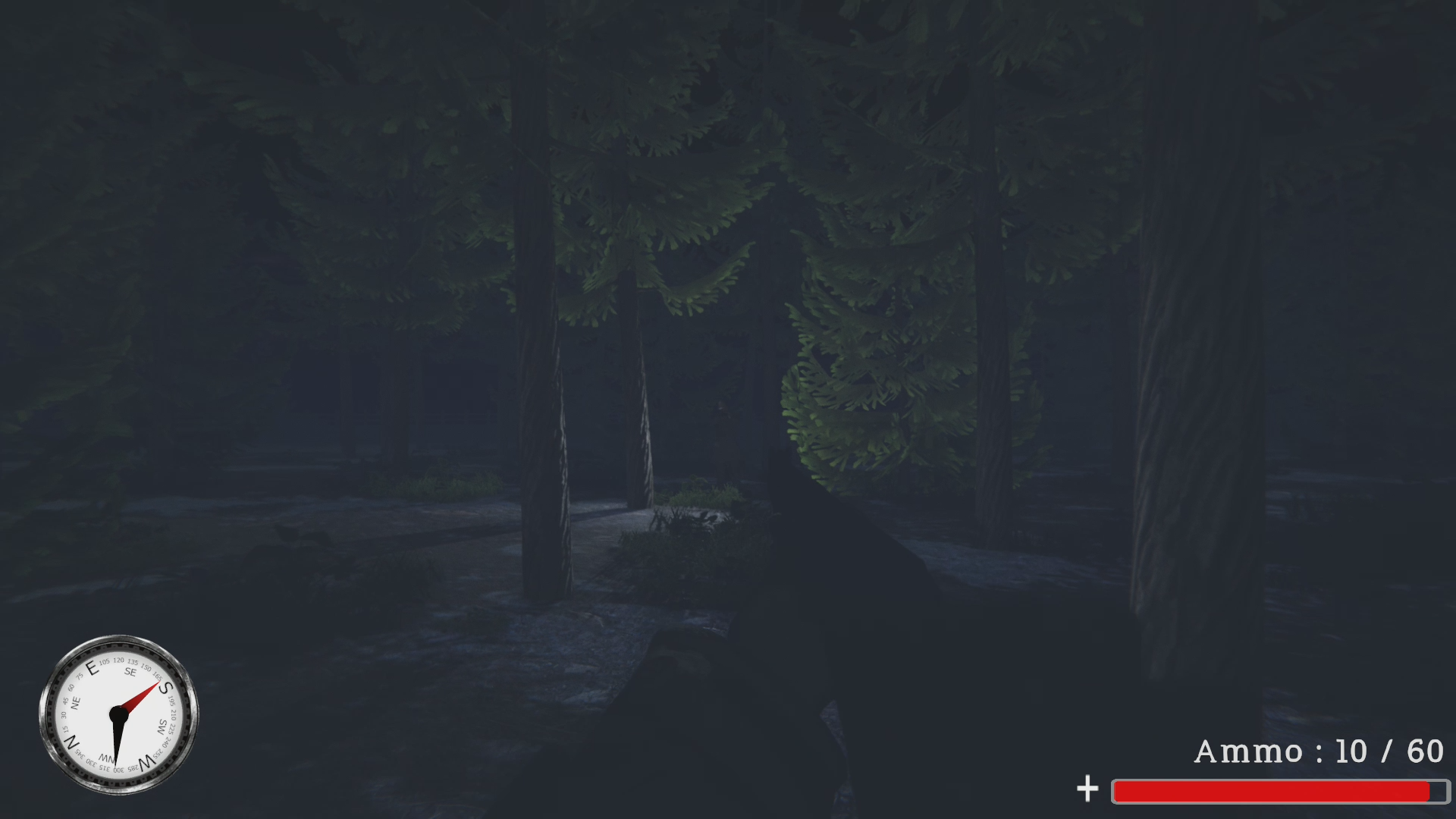 Your objectives: Sabotage casemates and a bunker.

Also a mission that I love so much, is heavily inspired by the capture of Eben Emael during World War II. 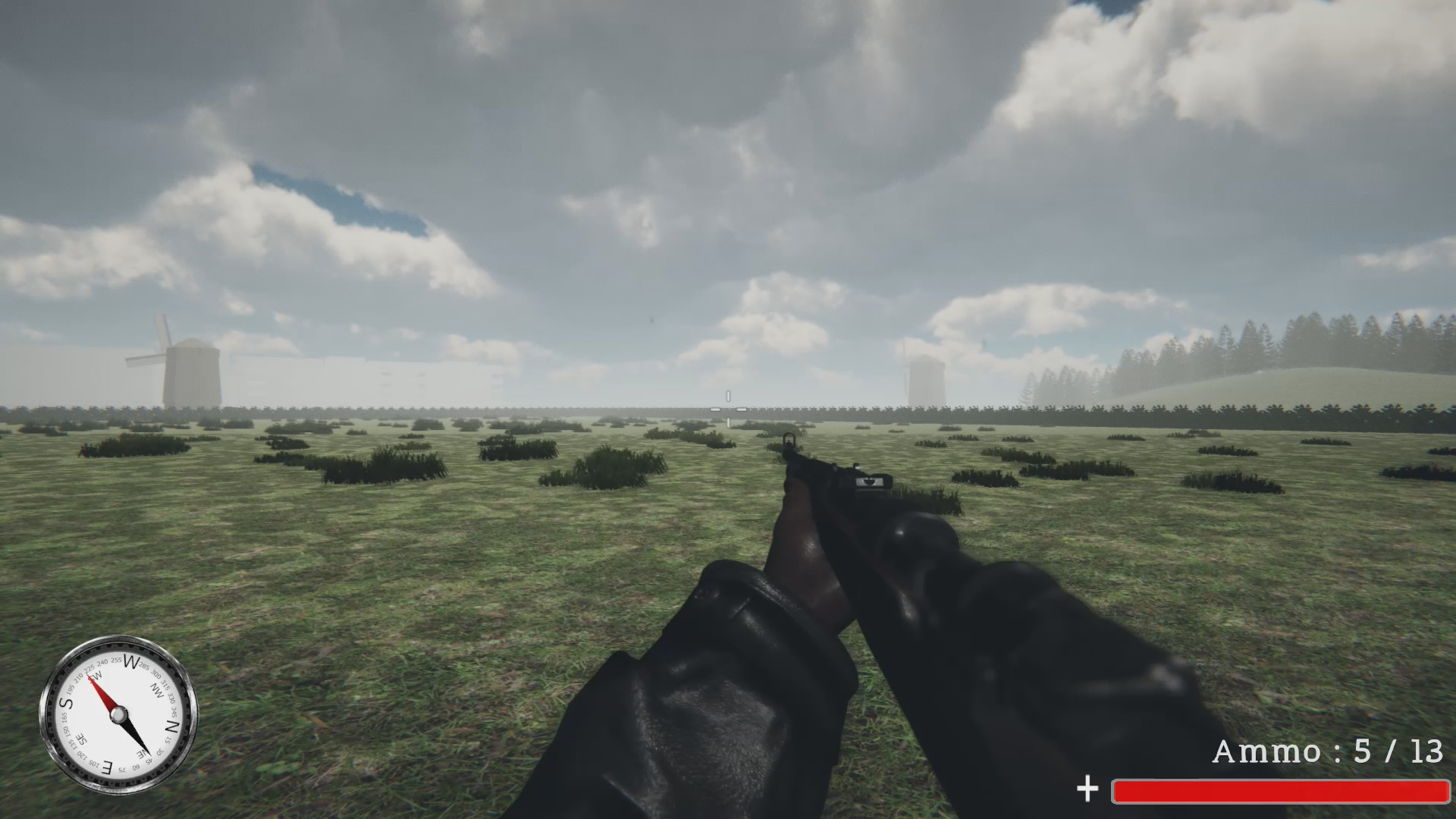 Your objectives: Capture a farm and a square of a city.

Maybe, is the most difficult mission during his end. Is heavily inspired by the "Sniper mission" of MoH: AA ;) 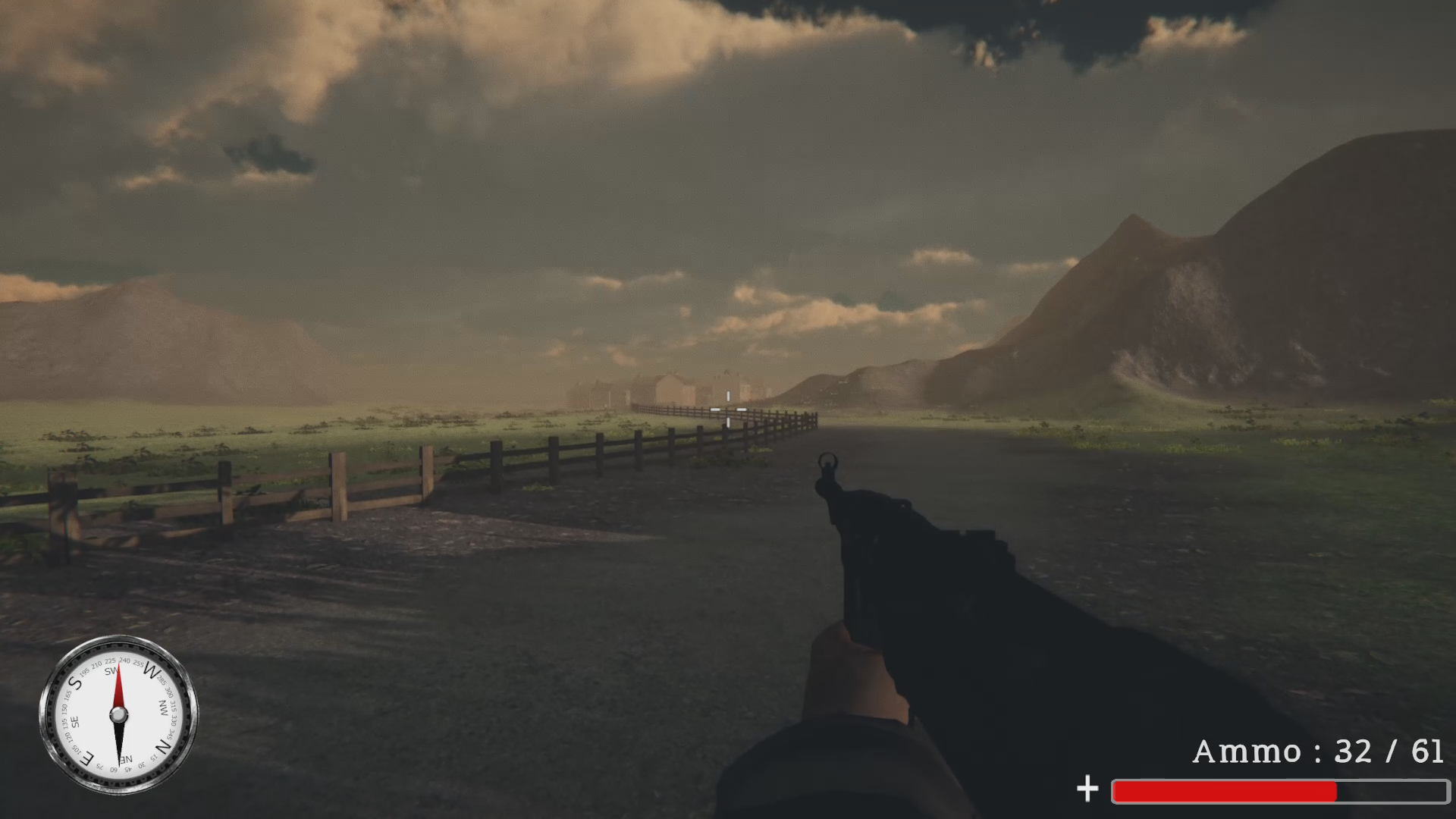 Probably the bigger level of the game, I like so much because the objectives are very simple. 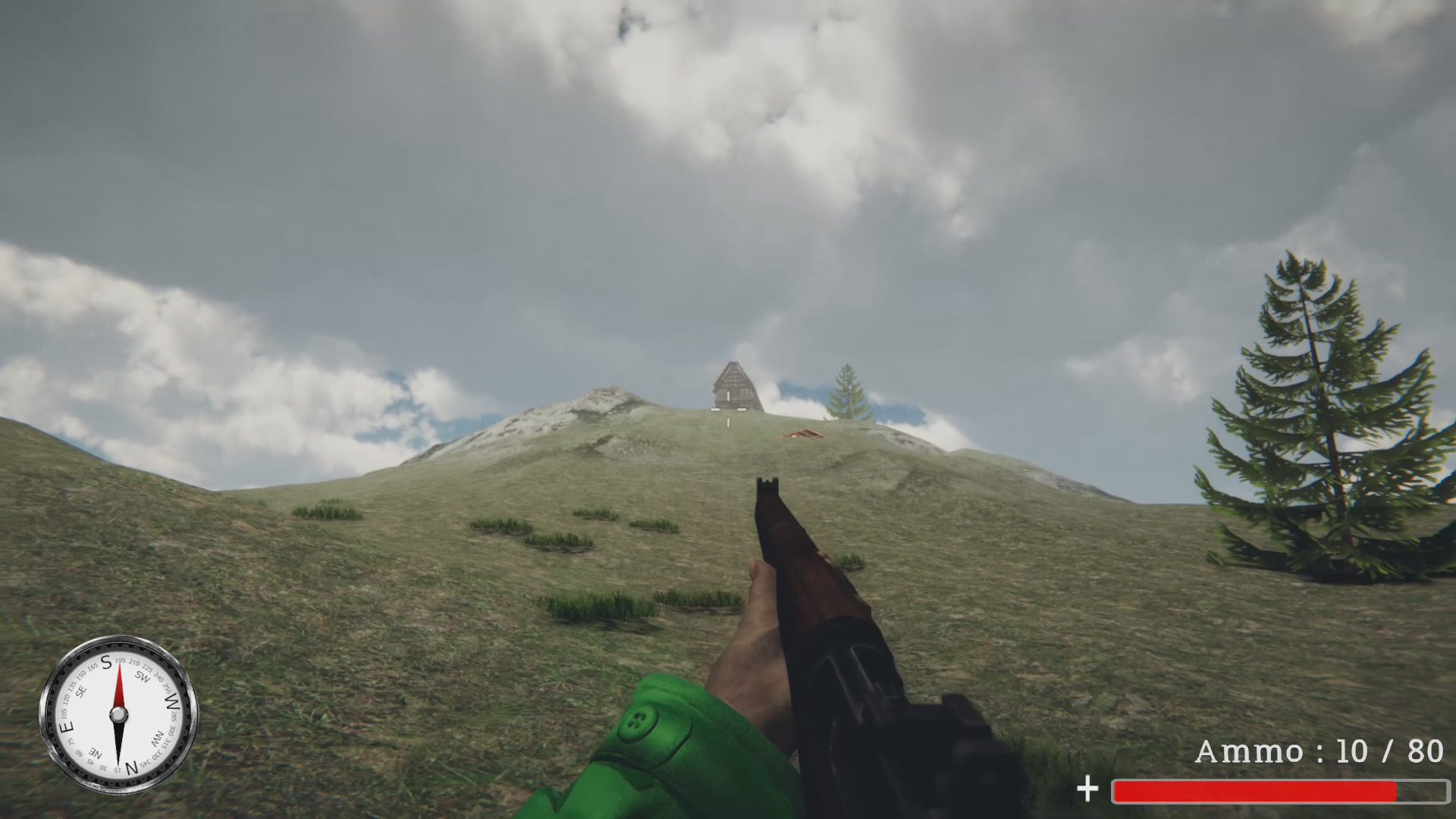 Your objectives: Capture the house of the hill.

The last level, you have the sensation of lost. The invasion of Greece was not easy for the Italians.

That's all! I hope you like it and stay tuned for the Allied Campaign Sneak Peak soon!