Summary of additions and changes that happened during past month. Introduciton of squad mode, thoughts about scoring and more.

Hello everyone! I know, i ve been bad for not writing update for more than month now and im sorry about it. However i used that saved time to work even harder on the game and pushed it closer towards the release! Many game elements was reworked and the game has now three (almost) finished levels.

If you are reading my updates regulary then it looks like there was not much done on the game in past month as first two missions were allready done, but as i am not a robot i still need some free time and in this free time(about one hour/day)i started playing SHMUP games and while playing them i realized my game is bit different and unfortunately not as enjoyable gaming experience as well known vertical shooter games. 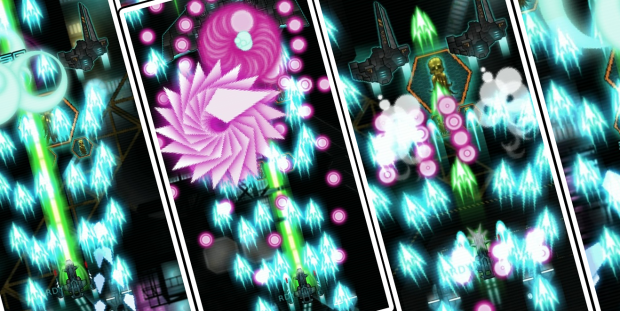 Thats why i started thinking what can i do about it and was checking game "components" one by one and found out the problem is level design and thats why i delayed as i started reworking all enemy spawning scripts and even most of enemy behaviors. Fortunately, the time spent on this was worth the effort as first two missions are joy to play and i belive they offer well balanced and intense action. Third mission still got its flaws, but i belive i ll fix all the issues till end of this week and start working on fourth and final mission of the game.

What else i added to the game? I changed the Kraken squad mechanic towards something more common(again i felt like reinventing wheel)and you can now fly your submarine in two modes. First mode is solo mode where you can zoom around pretty fast while firing your weapons in normal mode and you are allowed to fire torpedoes with aoe damage effect.

The second mode is squad mode when you have your squad mates flying by your sides proividing additional fire power however slowing down your movement and probhibiting use of torpedoes as well.

The second mode is squad mode when you have your squad mates flying by your sides proividing additional fire power however slowing down your movement and probhibiting use of torpedoes as well. 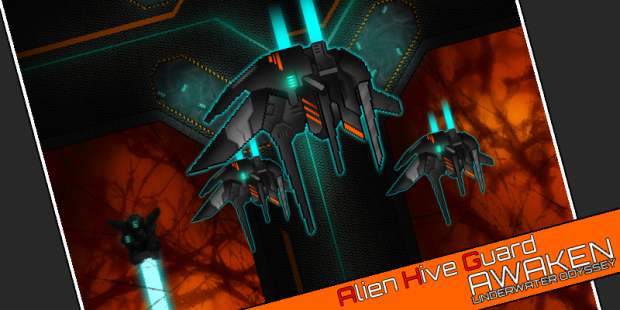 I took extra care to balance these two modes and make them as equal as possible however what i can see from play testing is that squad mode is more favorable for casual players or for begginers as it provide extra dps all time, however solo mode is great if you know what you do and torpedo hits in right time can be devastating for incoming enemy waves. Sure you can switch between these two anytime by just pressing the button and memorizing of missions and knowing whats effective and when to switch modes ll be key for scoring the top score.

Unfortunately im not sure about scoring mechanism at all and its pretty sure i ll have to rework it a bit, but im leaving it for next month as i want to build all the missions first and then i can always readjust with ease to fit with new scoring. I want new scoring to be as easy as possible as i realized most of the casual players playing famous shmup games dont even know there is some deep scoring mechanism running in background and its a shame as it can add another layer of fun to the gameplay. Unfortunately most of the shmup games fails to explain how scoring works to the majority of its players and im willing to take this challenge. Currently working on system that ll be clear to everone on first playthrough while providing extra fun while trying to compete for high score later. 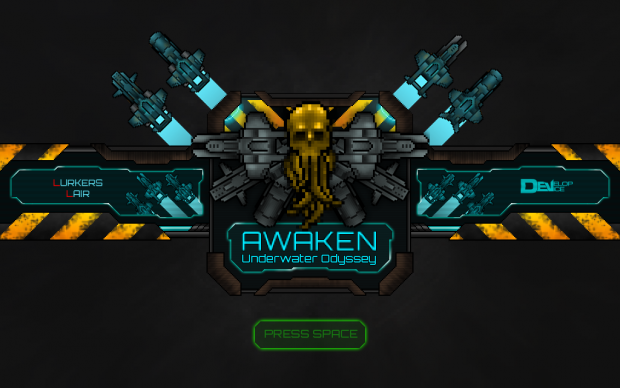 Much more happened in past month, but as this is allready dreaded wall of text i ll end it right here and save some of the info for next updates as im intorducing monday/tuesday breaks for my self and they provide ideal time window for writing updates and sharing info with you.

Thanks for reading and see you next time!

Have a good work !