Dark Amber Softworks will release Avenging Angel as Steam Early Access release on June 1st 2015.
We are also very proud to announce singer/songwriter extraordinaire Danny Vaughn (Tyketto, Waysted, The Ultimate Eagles) as the voice of one of the most important NPCs of the game: Daedalus Finch. Not only did Mr. Vaughn do the voice over for Daedalus Finch, but also he was deeply involved in developing the character.

Stay tuned for weekly updates in May. 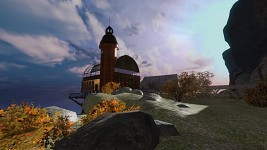 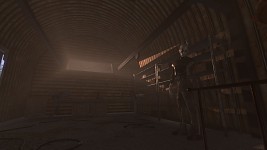 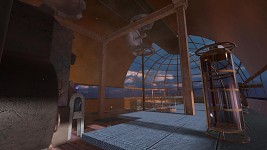 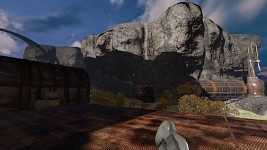