We've recently finally pushed out more info on the story in a big article. Here we'll focus more on all the little things we've been doing over the last couple of months.

What We've Been Up To

Inhuman has been a project lacking a super clear story pitch for far too long. Fortunately we've finally rectified this with a big post on medium which you can check out here: Link

Over the last few months we've basically locked down our soldier AI and weapon balancing. Soldiers rationalize their positioning more than ever before and intelligently decide whether or not they should flank their enemy. To go along with this, we've now replaced our old "exploding manhack" concept with a brand new NPC which you can see below:

While its sounds and effects are a bit WIP, we're pretty happy with its gameplay functionality. Their behavior loop is simple but effective, moving in when their enemy hides and avoiding gunfire when their attack isn't ready. Big thanks to Swaggernaut547, a former modeler for Boreal Alyph who has helped out a lot with various models for the project. Speaking of which, we recently got the HLA Zombine working in game thanks to his work! 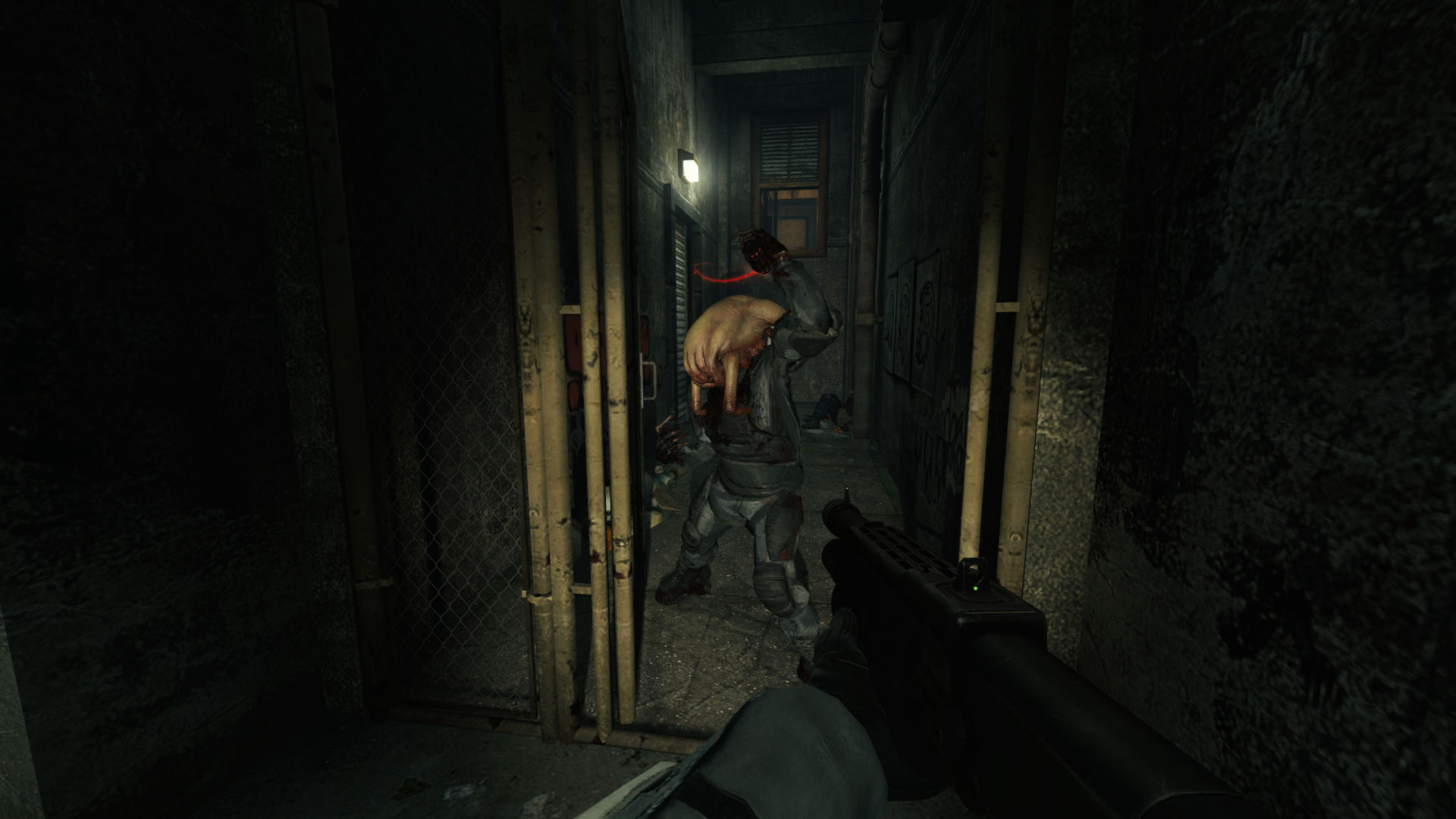 Progress on the game has been smoother than ever, with lots of strong level design work getting done recently. We have a functioning demo we're very proud of, which you can get a glimpse of here: 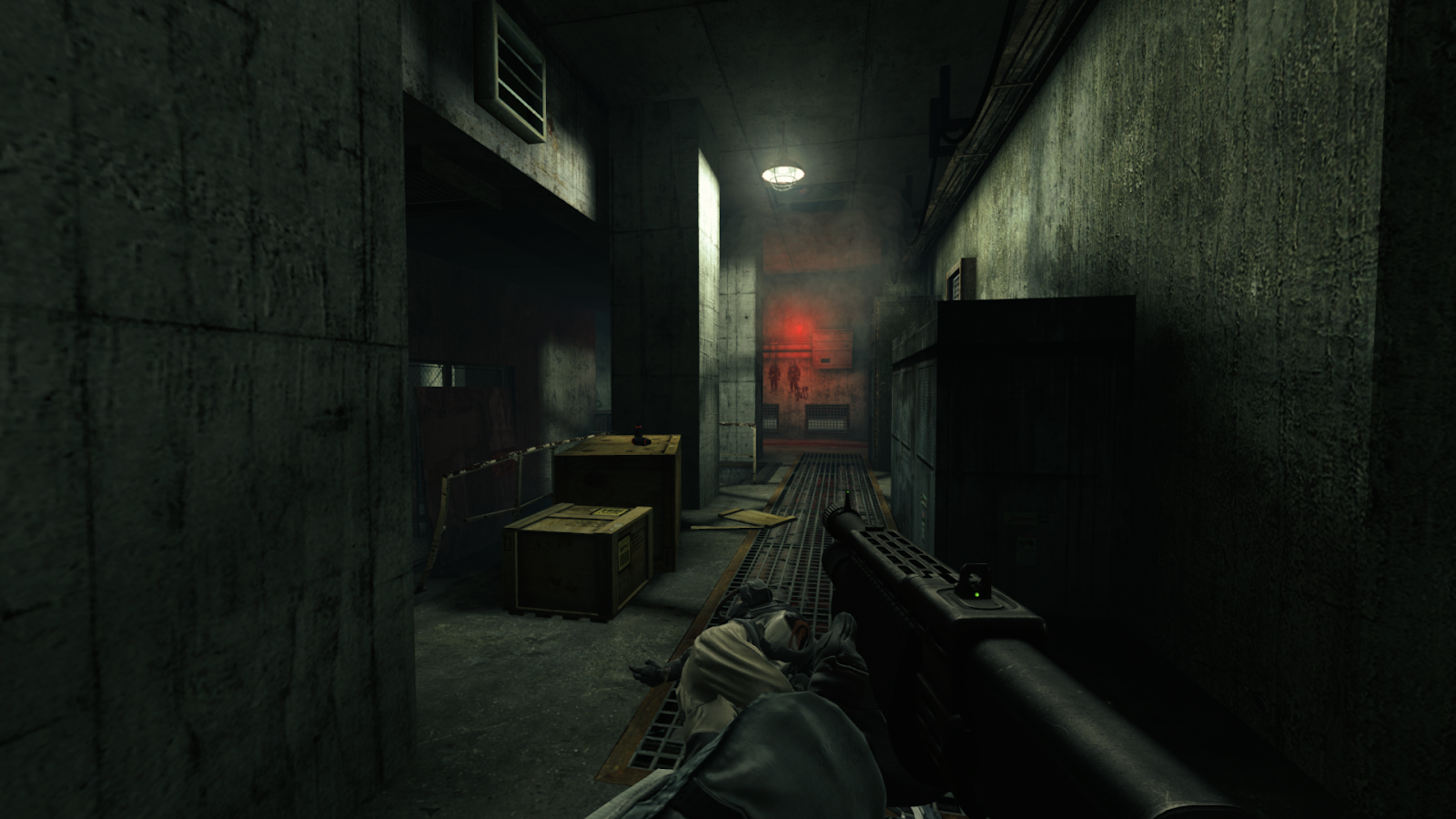 I'm hoping to have most level work done by the end of Summer next year or sooner, but I can't make any promises. A big goal either way is to avoid scope creep and focus on exactly what we need done.

While we are avoiding any major scope changes, we're very open to new team members. We are currently taking applications for:

If this project is interesting to you, please do apply with the form here: Link

"We have a functioning demo"

OOOOOOOOOOOOOO. This is big. Inhuman's gameplay looks incredibly fun just from the videos so it will be great to experience it by ourselves.

Keep it up guys!

Looks great! That new enemy kind of reminds me of those Sphere's in the HL1 mod Point of View (which uses a model from HL1 that was scrapped for some reason): Combineoverwiki.net

Do you guys have any plans to put this on Steam? With this quality, I think it deserves to be on Steam.

This is looking lovely!!

This is really impressive! Cant wait for this!

Adding lean functionality would definitely make the disruptors more justified in moving players out of cover. Just a thought!

These updates look great, I'm getting pretty hyped for this.