This week we'll see the release of ZBrush 4! There's been a huge amount of buzz around the community for this release. It will be the most complete ZBrush release to date with many new and fresh features bound to make all digital sculptors froth at the lips. New features include Spotlight and Lightbox. Not checked it out before? Now's your chance, go grab the free trial today!

France is renowned around the world as producing some great artists. Mickaël Riciotti is no exception, a true 'Tour de Force' of an artist. This month we've had the pleasure of asking him many intriguing questions and got some rather interesting answers too! Below you will find his stunning demo reel - like his work? You'll love his interview, click to go straight there!

A new addition to this month's newsletter is a featured blog! In every future newsletter we'll feature a blog from one of our members. Got a suggestion? Drop us a line. We're always browsing our member's profiles for great art, blogs and tips & tricks, so keep updating!

This month we're featuring Cyrid's "Character Creation 2: Base Mesh Recycling" blog and highly suggest you all take a quick gander - he's got some fantastic ideas for re-using base meshes and explains his workflow, below is a little snippet:

Cyrid wrote: Normally my workflow with characters is to create a rough basemesh, import it into zbrush to flesh it out along with the detail, and then retoplogize it into a more animation friendly mesh. To save time on more realistic human characters, I try to make the basemesh as simple-yet-animation-friendly from the start as I can. With good topology, I won't have to subdivide as often to get in the detail I want (such as in the face, if you've ever sculpted on a sphere), and the lowest-level will often be 95% ready for a game as soon as it's exported (less than 4k triangles, with topology that is overall good for animation). Most times all that's needed is a few loops added around the certain areas of deformation, and some slight triangulation/cleanup (which is much, much faster than retopologizing the entire thing). And best of all, it's reusable for other human characters as well.

You can find quite a few free basemesh's at Polycount. A lot of the time, I use a modified version of one created by Arshlevon. 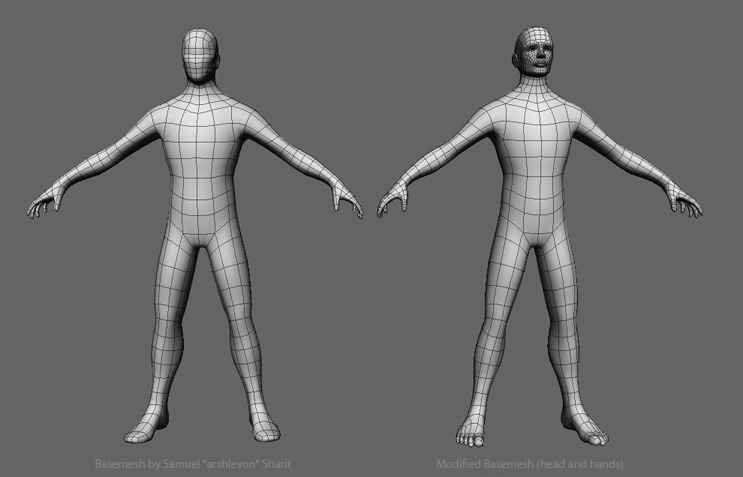 
Now to turn our attention to the best work submitted in July - we've had some fantastic work submitted and it was hard to just keep it down to 3! That said we noticed a distinct lack of characters in proportion to vehicles and weapons this time around - with ZBrush 4 being released this month and Cyrid's post about recycling character meshes you have no excuses! Let's see some more characters! 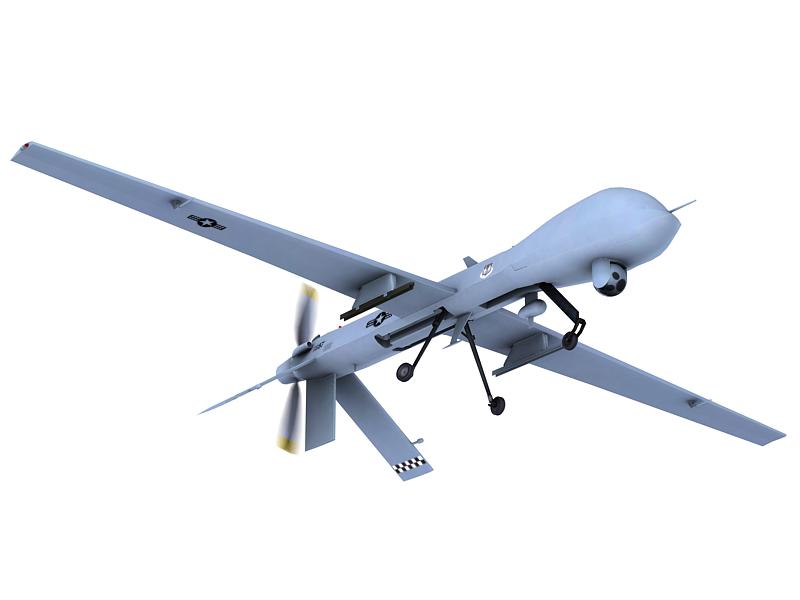 That's all folks! Well, until next month! Please do let us know if you have any suggestions or nominations for future news posts!

I'm looking forward to getting my zb4 download issued (probably later in the week). Shadowbox + MatchMaker, Hair and Fur...

I hope Z4 isnt just added new feautures, as much as I will love them, but fixed and improoved some core functionality

Unless it becomes horribly unstable or laggy on my computer, I think I'm going to be more than happy with just the new features.

I don't consider things like Shadowbox and Spotlight to be plugins. The latter by itself will make sculpting/painting characters from photo-reference much faster. I think anytime you see a new tool that lets you speed up your existing workflow or just think of new ways to approach a model/task is a great thing.

A quick(not so news) news from the front:

Pixologic bought and brought Sculptris creator Tomas Petterson to the team. The new version off the program now renamed to Sculptris Alpha5, and only availeble to Win plataforms.

I really glade they did this move, cause that auto-subdivision is just amazing.