This week, we talk about Atlantis, Okhlos' new world!

We’ve been doing a lot of work on the core mechanics of Okhlos and we’re experimenting with quite a few things, some of them a little weird. It’s quite intensive, and coding for all these tweaks and new ideas has been taking up a lot of Sebastian’s time, so in the meanwhile I’ve been designing Atlantis, one of our new game worlds.

We know three basic things about Atlantis: It was circular, it was fictional[citation needed], and it was somewhere in the middle of the Atlantic Ocean.

People tend to imagine Atlantis as an underwater city, since it sank into the Ocean, and we’re running with similar imagery. We’ve ditched the circular part, and are working with the idea that people kept living on it, despite the humidity.

As we’re running with a water theme I did a few quick google image searches to help me set the mood. I think we ended up with some good design constants for the city: 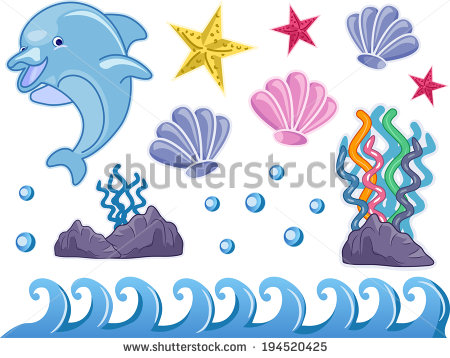 I still regreat not using the dolphin

We’ll have a lot of coral and ferns around the buildings, and tridents as ornaments on the roofs and higher floors.

We’re having an ongoing problem designing the foliage and we still haven’t decided how to address it.
These are our current options (any and all feedback is welcome!):

As a soaked, inundated city, there should be no foliage. This is a simple approach, and although it makes sense it’s a bit boring. It definitely lacks something.

This option adds quite a bit to the visuals but is rather messy, to the point where it’s not pleasant to the eyes. (Keep in mind, the bamboo is a separate element, and not part of the foliage we’re discussing here.)

This last option still adds some flair, like the option B, but we took the rocks out of the equation. It looks better and a bit less cluttered, but it still doesn’t feel quite right.

We’re going to try a few other things for the foliage and we’ll come up with some more options, but we welcome your opinion on the matter. If you want to see Atlantis within the context of the game, there’s a few screenshots below! 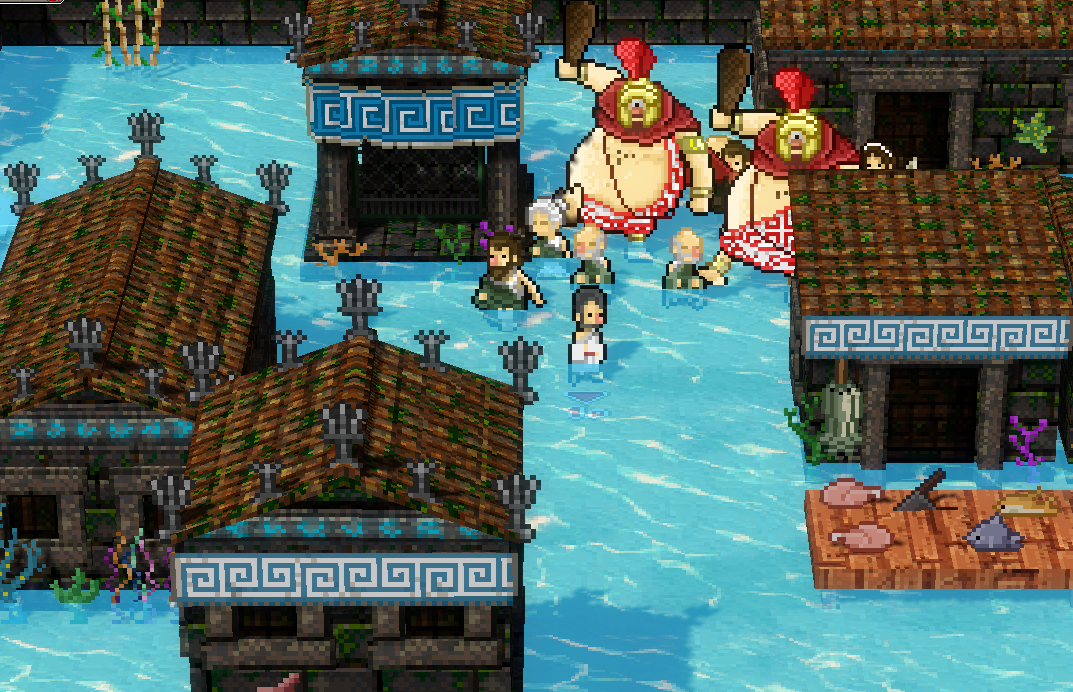 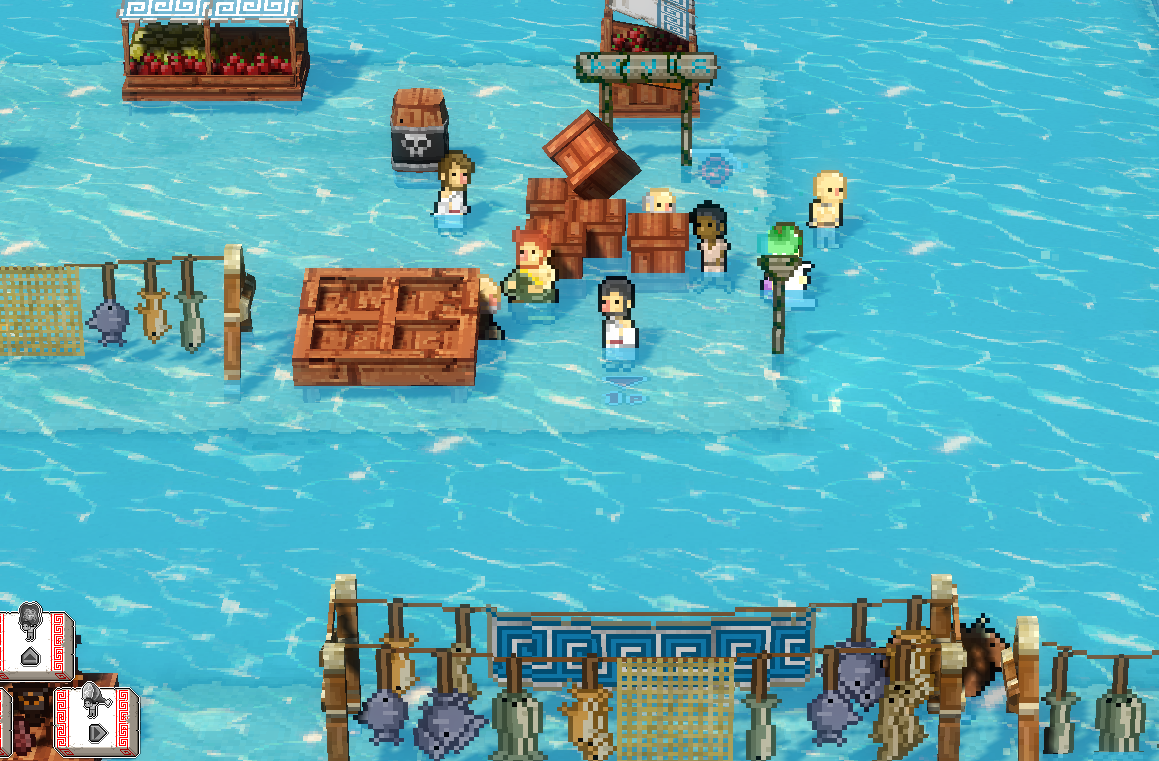 These screenshots were taken from the No Foliage Option

This is it for this week, but there’s still a ton of things about Atlantis that I’d like to talk about in the near future! We’d love to hear your feedback about this new game world, so please let us know what you think!

This article was proofread and edited by @pfque_!

Yes, maybe concentrate on the buildings and enemies. They should have foliage and messy things about them, so the screen doesn't look cluttered. I can see plenty of barrels and stands. Maybe if you try to cover them, it will give the illusion of fulfillment.

Vines, and colorfull foliage could make the trick ;)