Hi guys, we are now live on Steam Greenlight! Please do check out and vote for us

We have made two trailers, one showcasing the gameplay of Ascend, and another one for more concept art ish. Our artist Andy, and compositor Steve, slaved hard on these trailers. We also worked closely with London Cartel for the music and sound, massive props to them!

I'll also like to showcase our first completed map, currently named Map Tube. It's a small missile silo/ bunker base with tight corridors, so these would be a close quarter fight area. Check out more in the image gallery above! 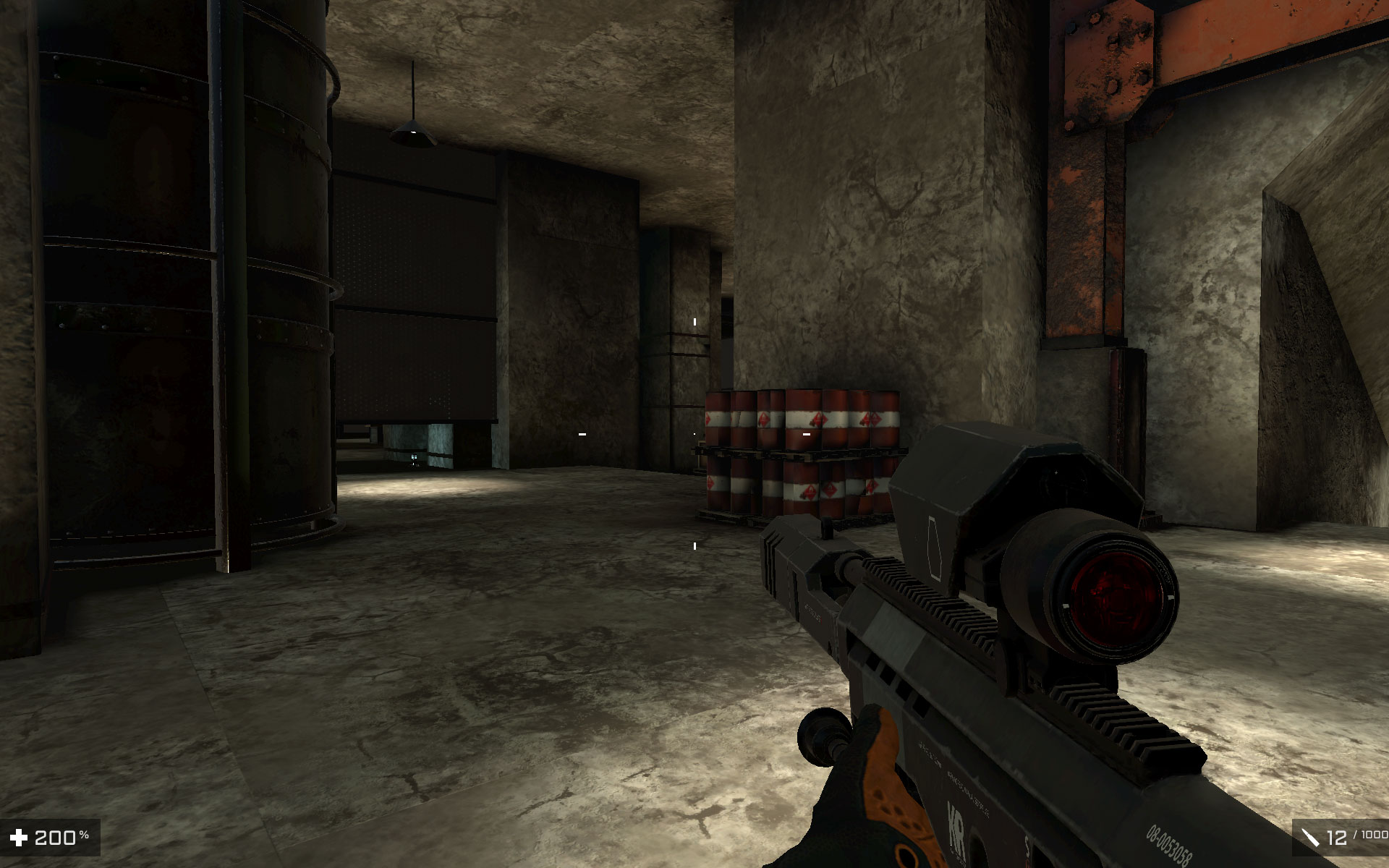 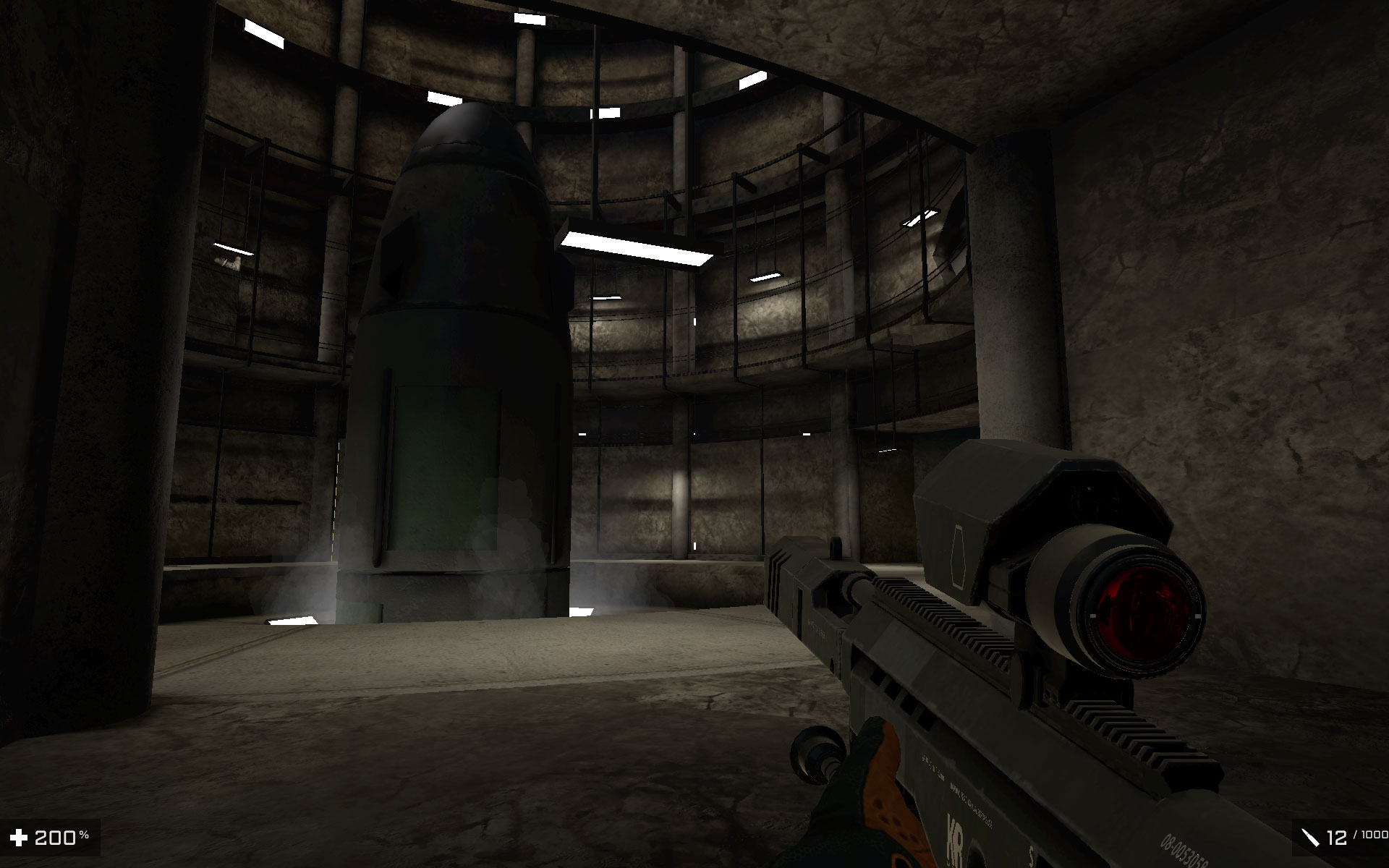 We have implemented a simple avatar customization. We are next working on color tinting the individual parts, so players can further customize their outfit.

Besides the first three neural kinetic abilities, we are currently working on adding speed boost, cloaking, as well gadgets. One of the most is the grappling hook which you can view below in action.

Thanks for taking a look at Ascend!

Vote for us Steam Greenlight!

We are working hard on the multiplayer test and we should have news soon. If you have voted for us, I would like to thank you!

Alright, I'll be the guy to say it: This looks like Titanfall. I didn't think this would be the case until I saw the "titan," so what's different about this game?

I would be lying if Titanfall had no influence on Ascend. Titanfall, and Blacklight Retribution were practically always in mind when I am developing this game.

What I aim to differentiate is that the focus is on the player and mobility. I am adding more abilities that allow you to further customize your play style. The exosuit, is a further extension of this playstyle. Basically , what if Titanfall is a Japanese Anime/Game?

Still, I appreciate the critique. It is definitely something that needs to be address.

Goodluck on getting Greenlit :D

Thanks man, for checking Ascend out!

Thanks! The artists in charge were slaving over it for months. Glad you like them!