I explain the upcoming updates for the game and a possible release date for this update.

I have recently posted the beta for arcade runner. However I need to fix some thing in the game. This upcoming update I will fix the following:

These updates will be made shortly and I will be aiming to release the update around 26th july or before.

As for the main menu, I want to show you what It may look like: 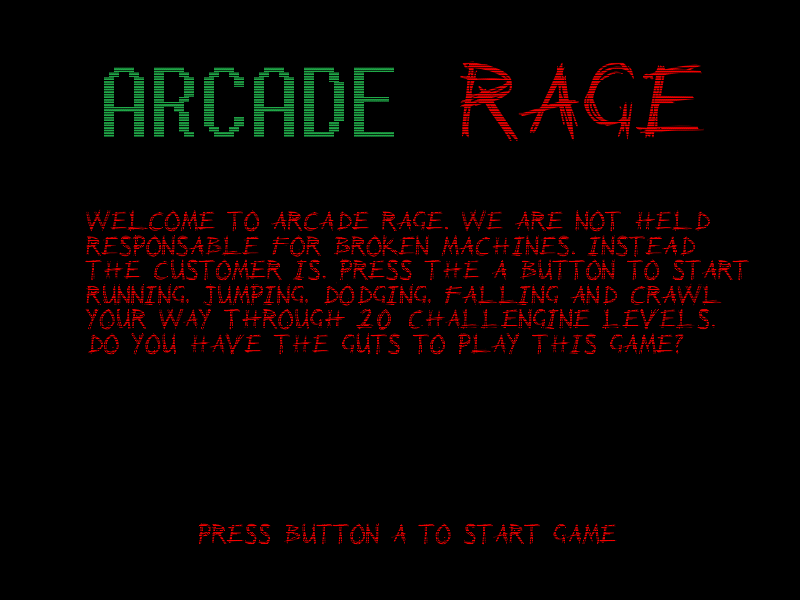