Dungelot has been sent to appstore! It took me 5 months to make this concept and I hope you will like it soon;-)

Few great news! I've updated game to version 1.2 and sent it to appstore. I've also rebuild balance for casual gamers not to die to fast;-)

Iphone players can connect game with their facebook account and send their score progression on their walls. And even get for this game cash;-) 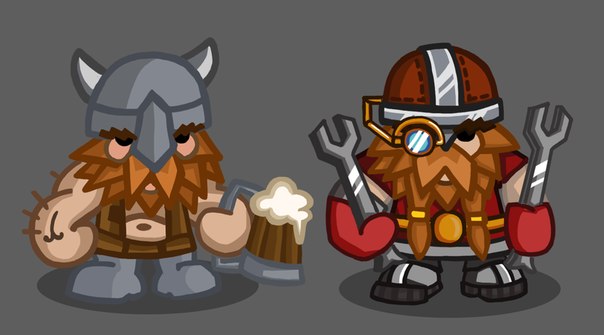 As usual you can play game from our site.

Congrats on the new update!