WOAH THERE! What's that? Three weeks without an update? Don't be ridiculous, even I wouldn't be THAT lazy... ok maybe I would XD. Whatever, leaving the lack of updates and such behind we have a tedious amount of awesome to deliver today, including our first map (and possible story hint?... but I'm not telling ^_^)
BUT FIRST!
WE HAVE!
THIS! 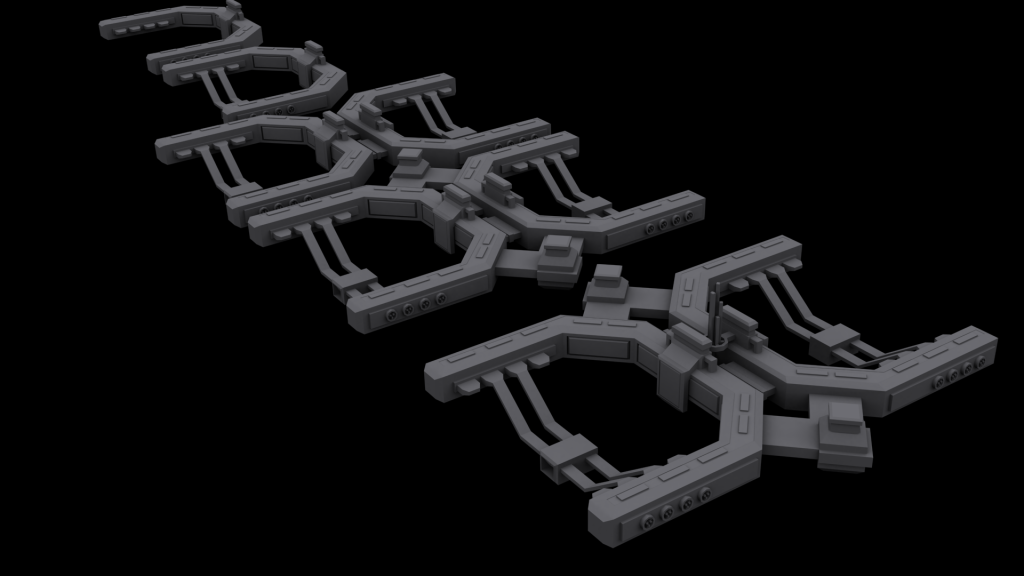 The first look at what the UNSC station will look like, It was loosly based off the SMAC platform, Modelled and Concepted be Blamtroid.
.:END:.

We've begun our analysis of the derlict ring structure found by BTLGRP.UNASSAILABLE, this is just a preliminary scan, so there isn't much detail, I just hope we can keep a lid on this for a little bit longer, ONI isn't going to be happy we kept this from them... 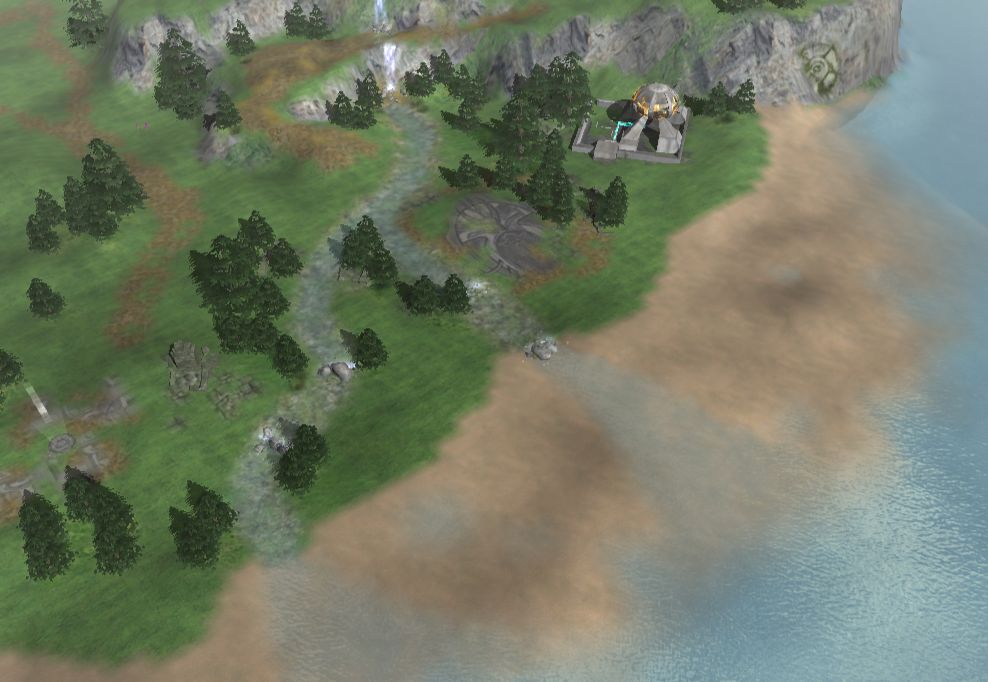 Hey, guys! We're kicking some Covie asses everywhere. Ok, I haven't left the planet yet. But I'm sure the Battlegroup Blowin' in Wind (the battlegroup I'm assigned to) will find some of them. Until now we only stocked up our stores and MASS of ammo ;-). And I didn't know that we had ODSTs on board. A pic while I was trying out one of our pelicans (yes, I can pilot them, don't bother me with that). 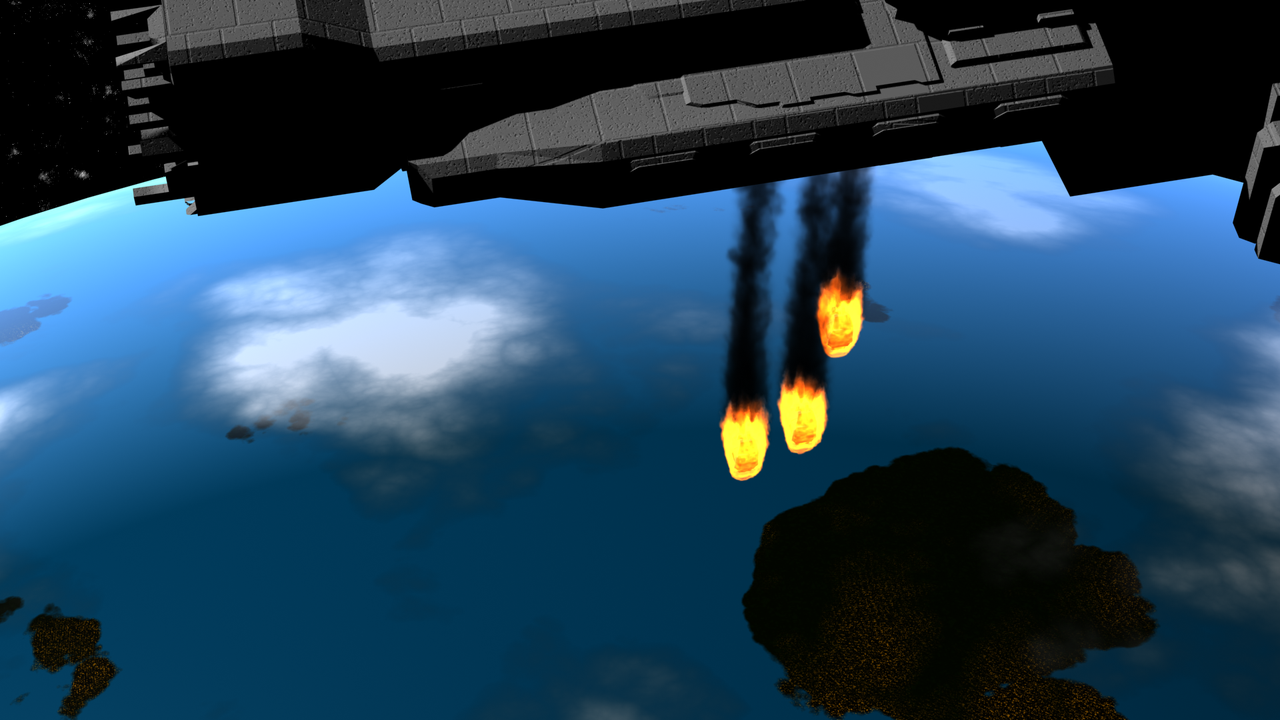 The full-res pic can be seen here: Anhnhan.deviantart.com
See them? If not, look at the smoke there. We were still on a UNSC controlled planet. Now ask why. You have time until next week.

And here's a video for you:


Yes, I know. Normally Section 2 should do that, but most of them are dead, and we really need something for our troops and all the civilians, so they don't kill us, and especially me.

Yours sincerely
Anh Nhan, the man for super-duper-visual-effects-without-needing-something-from-real-world

P.S.: That wasn't earth, and it isn't Reach. It's Martian, 1.3ly away of Reach. The name is a hommage to something hundreds of years ago.
.:END:.

so 11(Frigate type?) cruisers against a few squads of TIE fighters and a space station.....Halo has eventually invaded star wars. You should import the new song into the game and had that playing during the video or something.

I do agree with Shamrock1322; you need to put as much of your own content into each video/image/etc. By the way, I believe that the last two stages in the USNC Mothership look way too much alike. All you did was enlarge it. Instead, I'd add some new components to the last and make it look a little more unique but not too unique. Nonetheless, I love how you did your rodes and rivers in your first map, and you guys need to keep up the good work!

Ignore the star wars in the video, the focus is on the Prowlers, the purpose of the vid was to show you what they look like ingame ¬_¬.

Is that a pulse laser prowlers are shooting?

What language is the video in? and will there be an english version?

The video is on a german version of the the game I believe, however the main language of the mod is English.

Thats what we all said :P

And I concurred. Besides, looks like your posts have been deleted because I don't see them anymore.

They didn't say it here, there was a thread on the staff forums for it.

Add some spread to that PDS, they look like lasers.