New units, new UIs, this update has everything...

<!--/-->Incoming Transmission, FLEETCOM.MO.BL.AM >> CAWCOM
.:BEGINS:.
Welcome, believers and non-believers of The Great Journey to this, the first weekly update of Halo: Covenant at War, from this date forth every Friday the newly christened Apex Studios will be posting something similar to this every Friday… unless of course you’re reading this from the mod db, in which case this will be a Saturday update. But enough of this small talk, we know you want to see progress, and so progress you shall have, from me this week we see the beginnings of our new HUD: 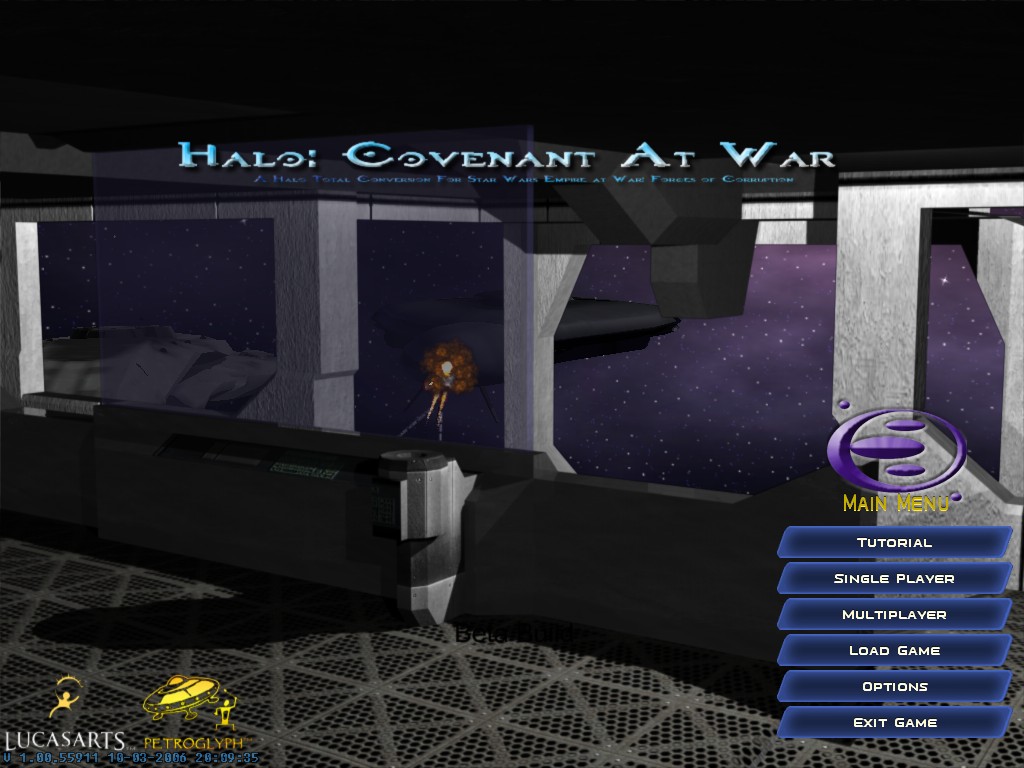 From the bridge of this Halcyon Class Cruiser you watch a battle raging, as the covenant slices through countless UNSC ships with their immense pulse laser systems you notice we have also replaced the buttons with new, more Halo-like variants.
.:ENDS:.

<!--/-->Incoming Transmission, FLEETCOM.CO.IG.11 >> CAWCOM
.:BEGINS:.
The Covenant at War battleship has been cleaned of its gathering rust, fitted with beautiful new buttons, and has now fallen in rank with our Bungie overlords on their glorious march to world domination. While shouting words your mother would never approve of, we blast away at non-believers of the Bungie dynasty with our beautiful plasma torpedoes, add new weapons and layers of paint, and prepare for the battle ahead. We also have realized that with this world almost in Bungie's glorious grasp, we need more subjects, and look to the galaxy at large, its diversity and colour, and prepare to glass it all.
.:ENDS:.

<!--/-->Incoming Transmission, FLEETCOM.MO.ANH.NHAN >> CAWCOM
.:BEGINS:.
DPA
According to last observations nobody had told him that other team members already did everything he was working at. From this insight/realization he became depressive for a forgotten amount of time. But now he's back at work and knows what he has to do. And here comes his work (drum roll): 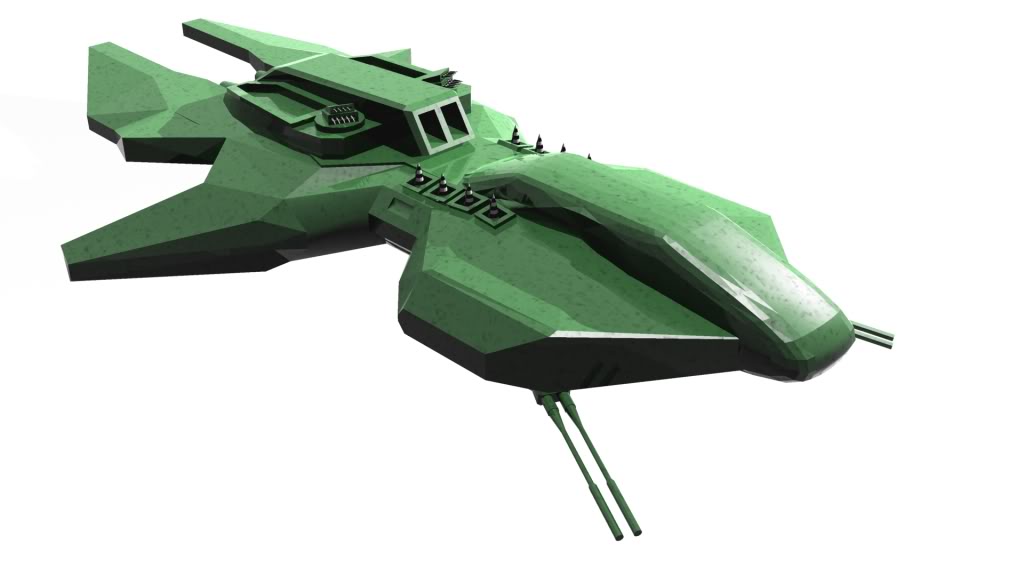 Right, it's my vulture
initially intended to be a secret, but due to the lack of updating stuffs, I am allowed to reveal some things about it
yes, it will be in game, ground-only
I will try to code all weapons seen in Halo Wars (two dual-auto-turrets, two anti-air-missile-launchers, missile barrage), Blam is making a skin
you can have many of these things, and no, they won't be OP

now to my problems:
· The barrage-ability is only over the main fire points (like the main-laser of the at-st, which is also the firepoint of the barrage-ability), so I cant use it for the missile barrage. but it could to be done with the weapon change ability. as I know it can't be time-limited. so all other weapons can't fire while in that mode. balanced, right?
· Two turrets aren't possible, sorry guys. but it can be easily solved: no turret at all. like Steven Spielberg said on monday: "[...] we invent the wheel. there's no wheel at all". I said, no turrets, so how can it fire and rotate? the answer is simple. know the lasers on the corellian corvette? There are turrets at those places, they don't rotate when firing. I’ll make it like that. So it can BOTH fire, there's only a compromise in animation, not in firepower. The aa-missile-launcher will behave normal
Is there anything that I could also tell you? Let’s think...
I don't know, but I have to ask Blam some things ;-) *spamming him*
.:ENDS:.

WOOT :D Thanks yo

In FoC you could give it [the vulture] hard points i think, the Gargantuin has them. This IS gonna be in FoC isnt it?

i don't find this mod, could you give me a link please?

can i get the link as well. also i will need a step by step list on how to install it

Excellent update! Really like the main screen, or at least the direction it's heading in!