Post news RSS AoH has been Greenlit in a Record Time

After only 5 days on Steam Greenlight, Awakening of Heroes has been Greenlit by the community.

After only 5 days on Steam Greenlight, Awakening of Heroes has been Greenlit by the community. Thanks to an incredible support of Steam users, our game entered the top 15 of more than 1750 games which are waiting to get a green light on Valve's service. As soon as we complete the implementation of the new in-game shop, AoH will be free to download from this PC game store. Along with the ‘stand alone' version, it will be playable on mobile devices and as you know, it is currently available to Alpha testers on Facebook.

We dedicate this success to our devoted fans who helped us in many different ways to spread a word about the game. After receiving such a good feedback during the Steam Greenlight campaign, we are even more confident in our project. As you know, one of the main motivations behind it is an increasing need for fast pace and relaxing, multi-player combat games.

"We wanted funny, relaxing game. Thus, we chose a cartoon-like design and comical characters with silly weapons, such as a dynamite cake, biting braces, umbrella thunder (thunderella) strike... Furthermore, we wanted to infuse a slight dose of unpredictability into a battle, so we implemented power ups - special weapons which players collect randomly in the arena. Finally, we are working on a special in-game shop, in which players will choose among dozens of crazy plants which will later be used in a combat as an important element of strategy",explains Nikola Mitic, CEO of COFA Games team. 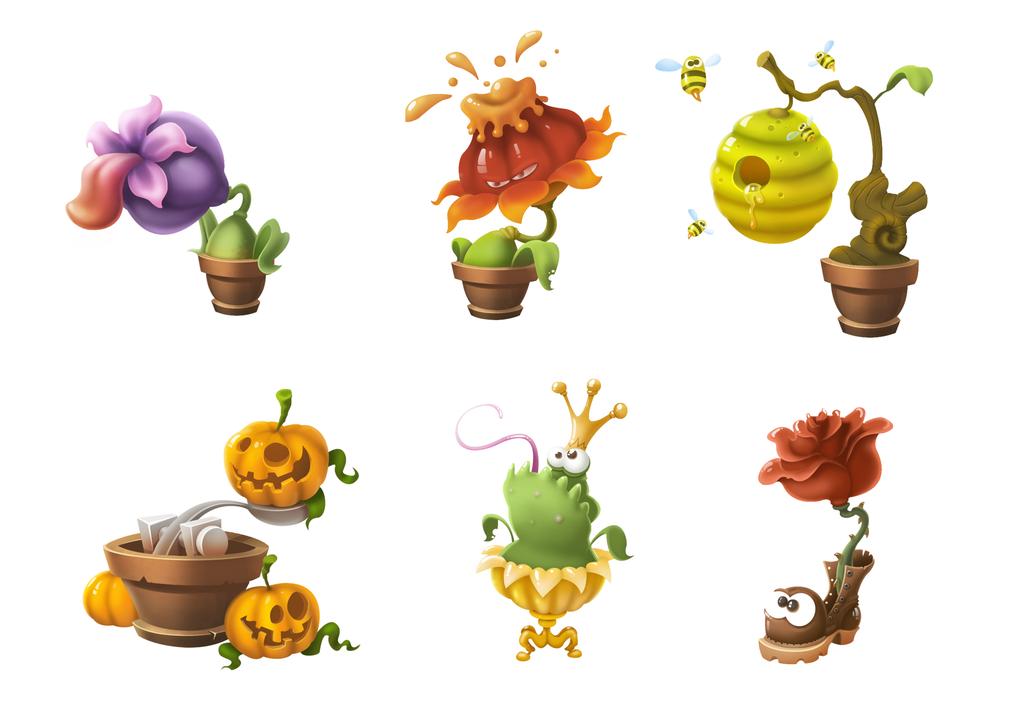 In order to bring in the interaction between in-game and pre-game, COFA Games implemented the town development as an important aspect of the game.

"By developing certain buildings in the pre-game, you increase related performances of your hero in the arena. Or vice versa, your game score determines how fast your town will grow", said Nikola.