Release is now earlier than expected, should be out later this week.

hello again, release is now dated for 6th or the 7th.

i'm just waiting on some maps from the team.

even if they don't get their maps done in time i will still be releasing the mod so do not worry abt that.

heres a sneak peek from a newer level 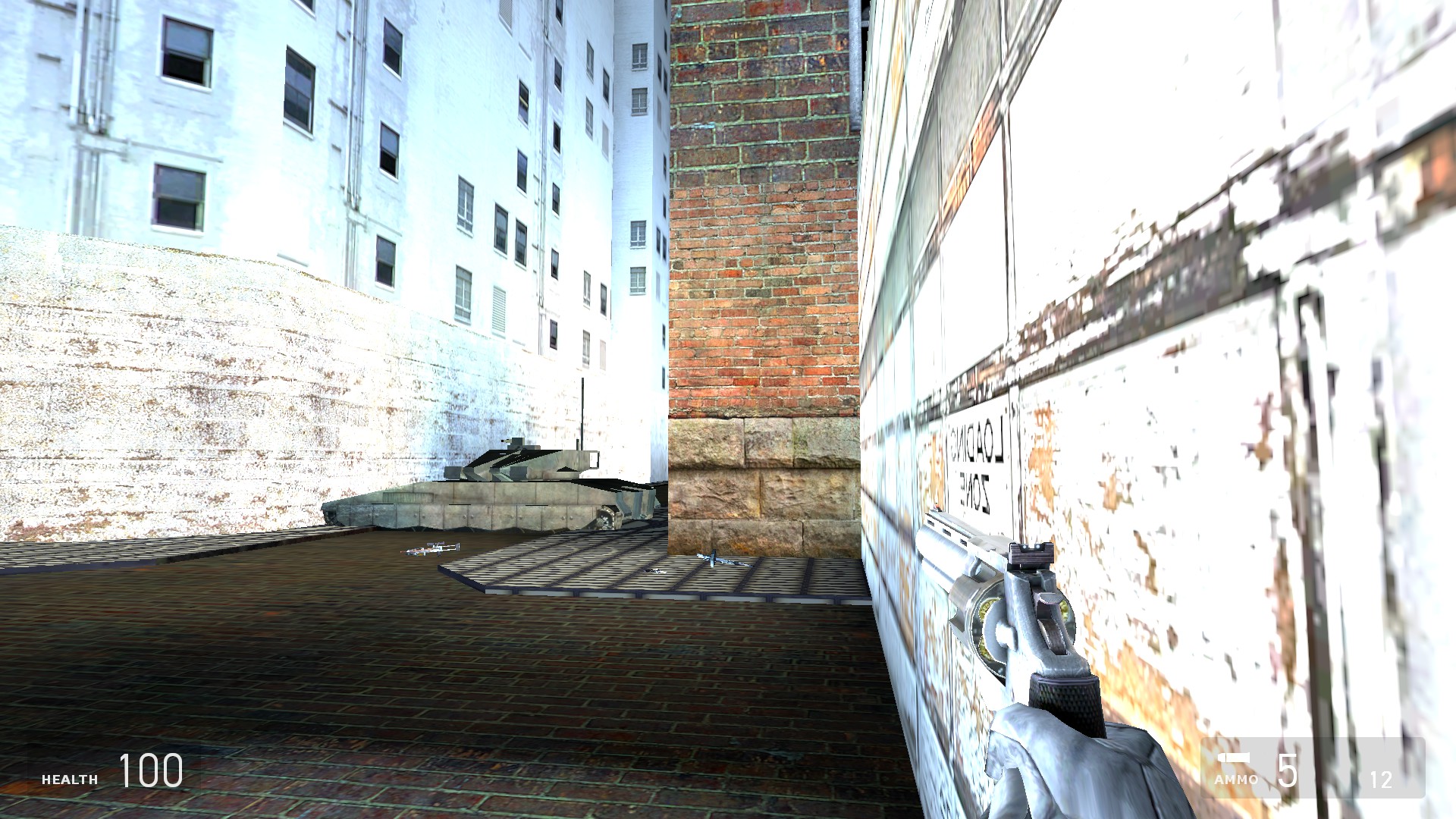 no context for you.

anyways thanks for tuning in, i may not update much before release so this is all i have for now.

Aw Hell yeah, boi! I'll be playing this as soon as it releases!

Rats In Your Basement Developer