This update is all about the art of the game, and where it is headed to.

This update is all about the art of the game, and where it is headed to.
What will be discussed:

The introduction of houses

The title says it all, two houses are on their way into Vigilante: Rebellion's world, one of which would most likely be a shop, as the other would be a living quarters (although that is to be decided with the head programmer).

Note: They're still in the making, it is a very different style of art than backgrounds and environments/platforms, so there would be a lot of updates to be made further down the road. 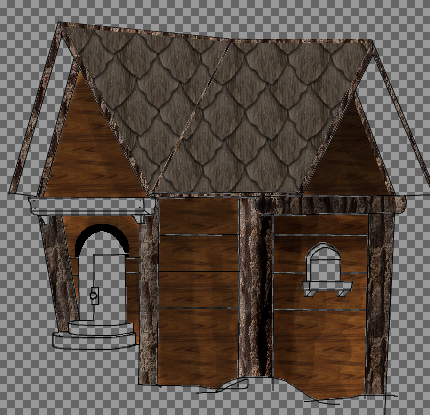 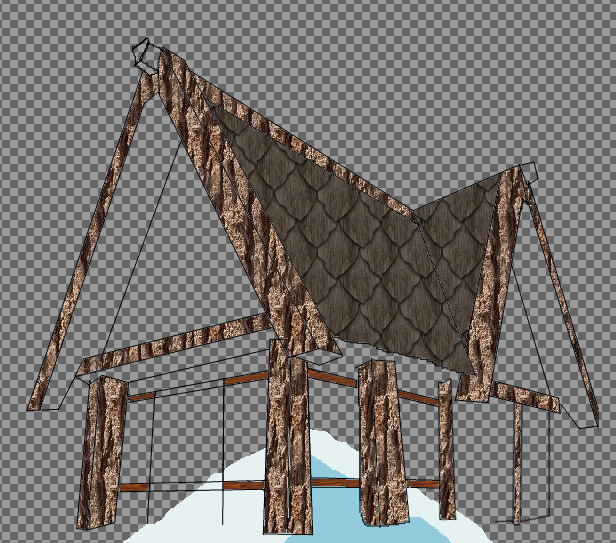 Let us start with a quick tree sketch (that would be seen a lot in this game). I personally enjoy having trees as one of the leading environmental aspect of the game. 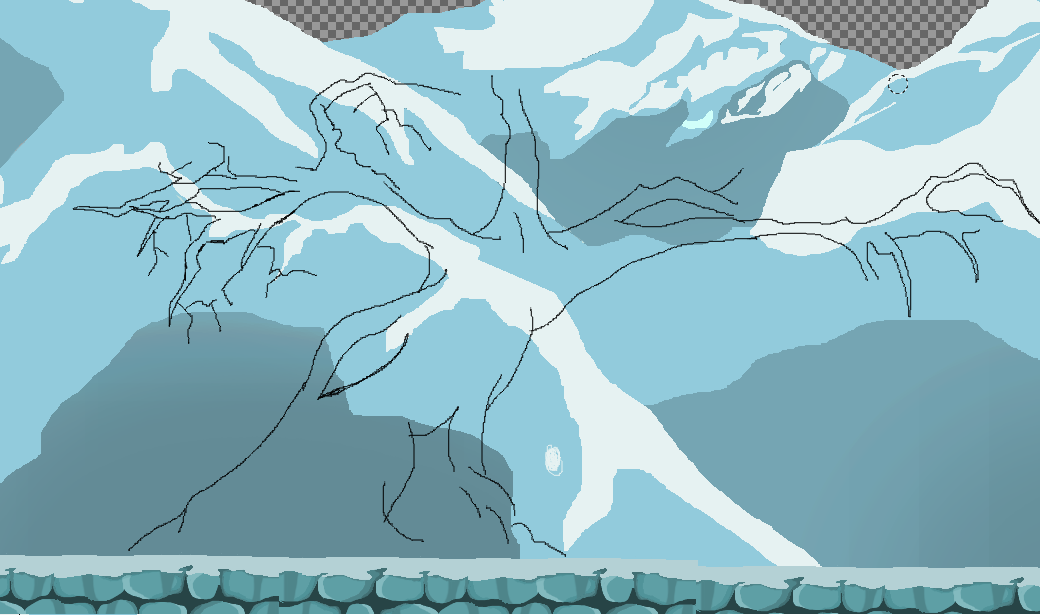 Now, the rocks! Of course, we're in a rocky snowy-like setting, so obviously there would be tons of rare looking rocks.

As seen below, here is an example of what they would look like.

And now the foundation of it all; the platforms!s

Our art for this game will continue to maintain its simplicity. Personally, I have a hard time keeping it simple with the art because I always return to my original habits of drawing realistic art rich in detail; and every time I go back, I remind myself that this game has to be simple and to look simple in order for it to succeed, or at least to satisfy our will.

The art of the game won't change much, except for a few polishing, completion of certain missing visuals, and addition of further aspects (more environment;houses;platforms)

Even though what I'm about to say would most likely contradict the above, but perhaps in the future we would settle down for a different art style; however that is to be decided in the future, now we're all about gathering some momentum for this game.