Development on our next title, Turtle Tale, is well underway. Look for it on Xbox Live Indie Games.

Following the upcoming release of Antipole, our next project is another 2D Platformer titled Turtle Tale. Turtle Tale will also be released on Xbox Live Indie Games.

In Turtle Tale, players must defend their tropical island from the evil pirates! Journey across a variety of areas around the island to fight off the invading pirates while armed with your trusty water gun.

Screenshots of the first three areas of the game: 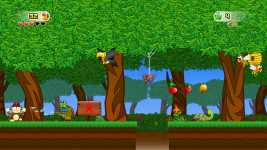 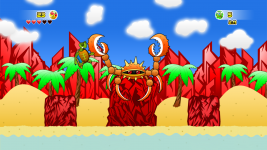 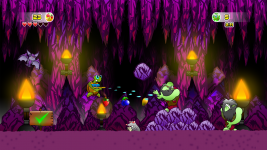