Drawing inspiration from ancient mysteries and untold stories of lost civilizations, Pillars is an upcoming game which will delve deep into the sensation and thrill of discovering long forgotten ruins and uncovering the secrets that vanished with its previous inhabitants. With Pillars, Ficus Game Studios aims to create an immersive game focusing heavily on exploration, discovery, and puzzle solving.

As you travel alone into an unknown land, surrounded by miles of sprawling forest and fauna, you soon come to discover the forgotten stone structures of an unknown and mysterious ancient civilization. Faced with green rolling hills, dark and deep forests, dusty old ruins, and howling caves, a long journey lays ahead. The goal is to reach the top of a central monumental tower by discovering and solving the puzzles of six large pillar-tower structures dotting the landscape. You will not only uncover their secrets, but discover your own purpose in a much grander scheme.

Travel and explore this ancient world while uncovering the forgotten secrets that were swept away by time.

Pillars is being developed with the latest version of the Unreal Engine 4 from Epic Games. 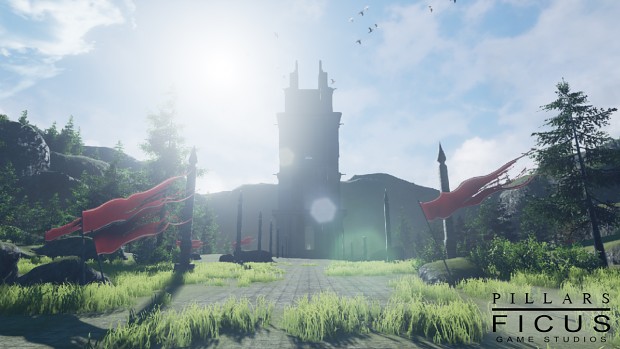 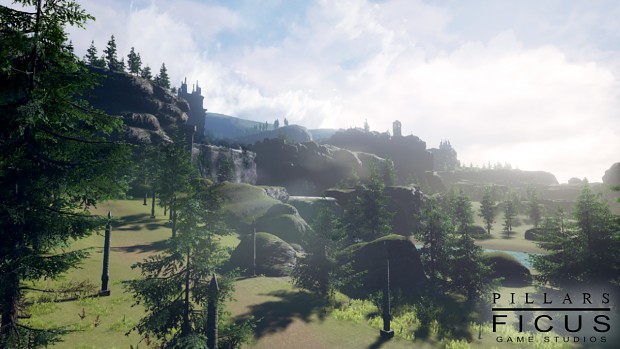 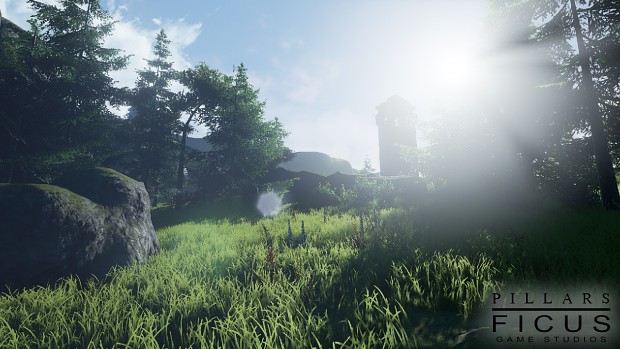 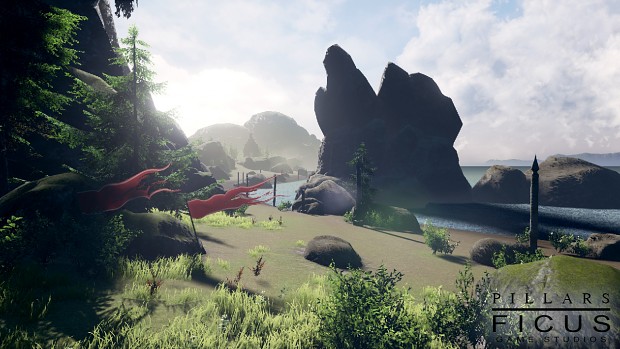 Ficus Game Studios is a small, independent studio with team members located in various parts of the world. It is comprised of developers working on game development in their spare time. The team has been hard at work expanding their knowledge and skills. Having recently made significant progress with the move to Unreal Engine 4, Ficus Game Studios is finally ready to reveal Pillars.

The logo is a bit too 'PIXAR,' don't you think?

I was a massive fan of Lumoria, hope this goes well for you guys.