Two different versions of one mapset. Represents a real place, see if you can identify it (extremely doubtful, but still).

You can tell that there's no real schedule being followed at this point, and yet the train keeps on rollin'. This release might not be the most meaningful ever, but it's something to keep us on track. We can't afford to derail now!

Angst! by Kirk Clyne is a minor two-level mapset for the First Encounter, nothing spectacular, no fireworks, no sounds or graphics, just a small dish of decent Mac mapping. There is some decent design variety and non-linearity here, plus combat isn't as enemy spam-based as some other mods. Angst! Koikenstein is also a two-level mapset by the same author. I initially picked it up thinking it's a completely different release, but it's fact it's an updated version of Angst!, taking advantage of Second Encounter features. It also comes with a text file telling us some neat background about this mod; turns out, Kirk/Koik created this when thinking of some bad experiences related to the place he used to work at. As such, the second map represents a restaurant while the first sort-of represents the park it's placed at. So have fun shooting up a restaurant, and remember, Never Relax! 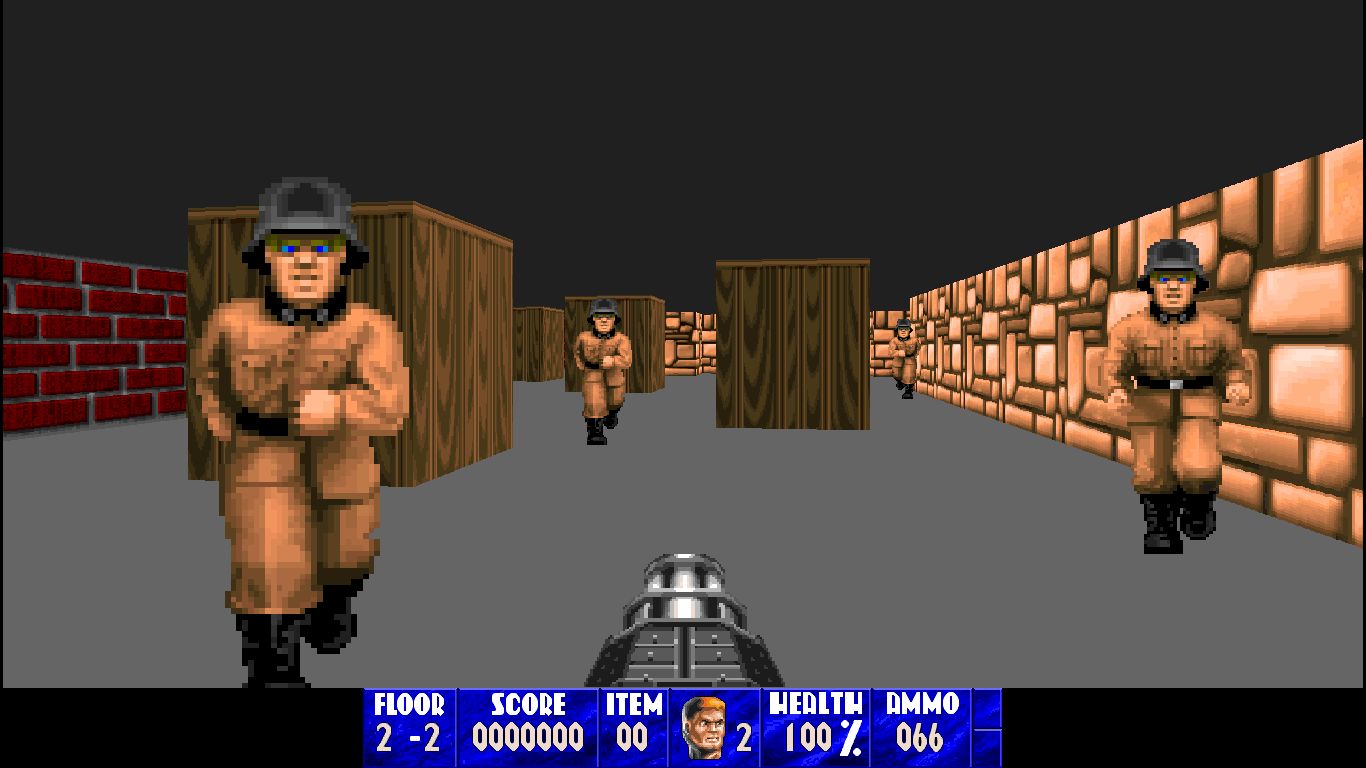 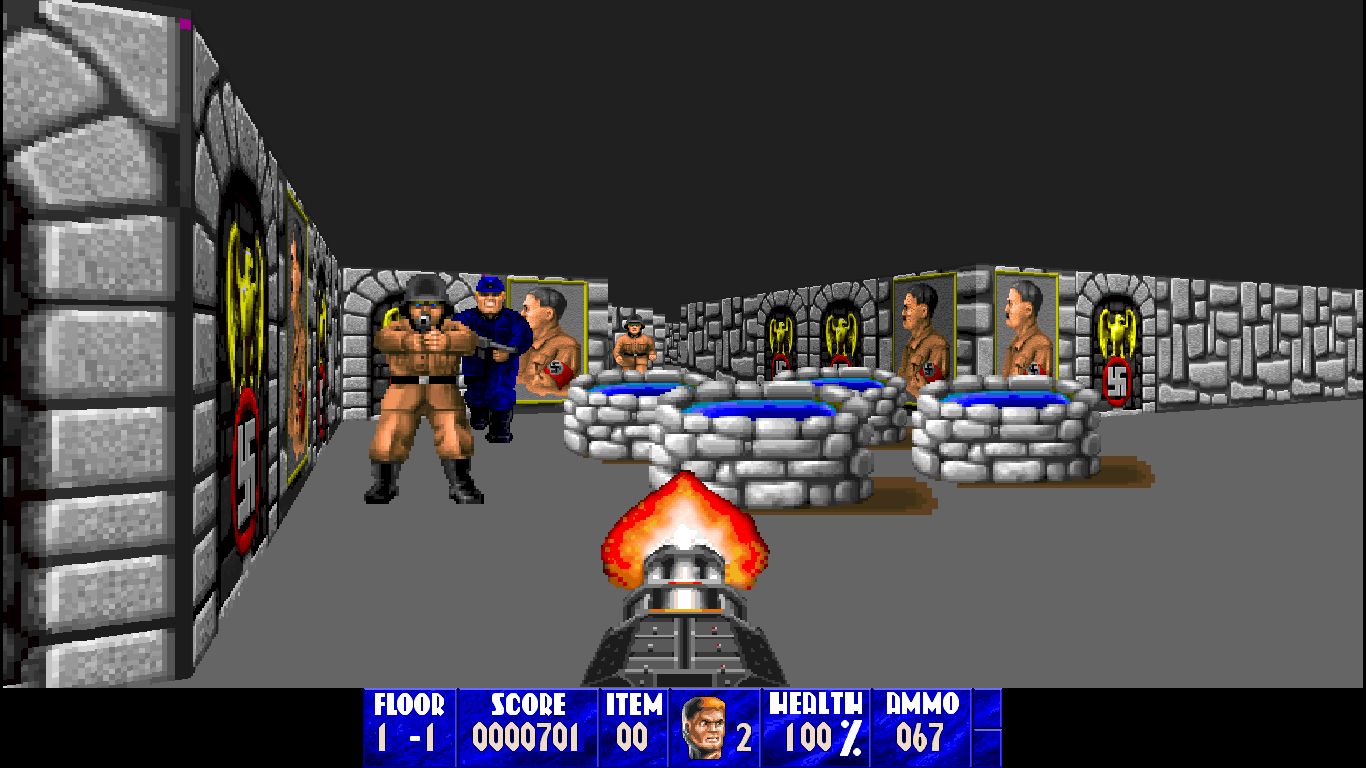 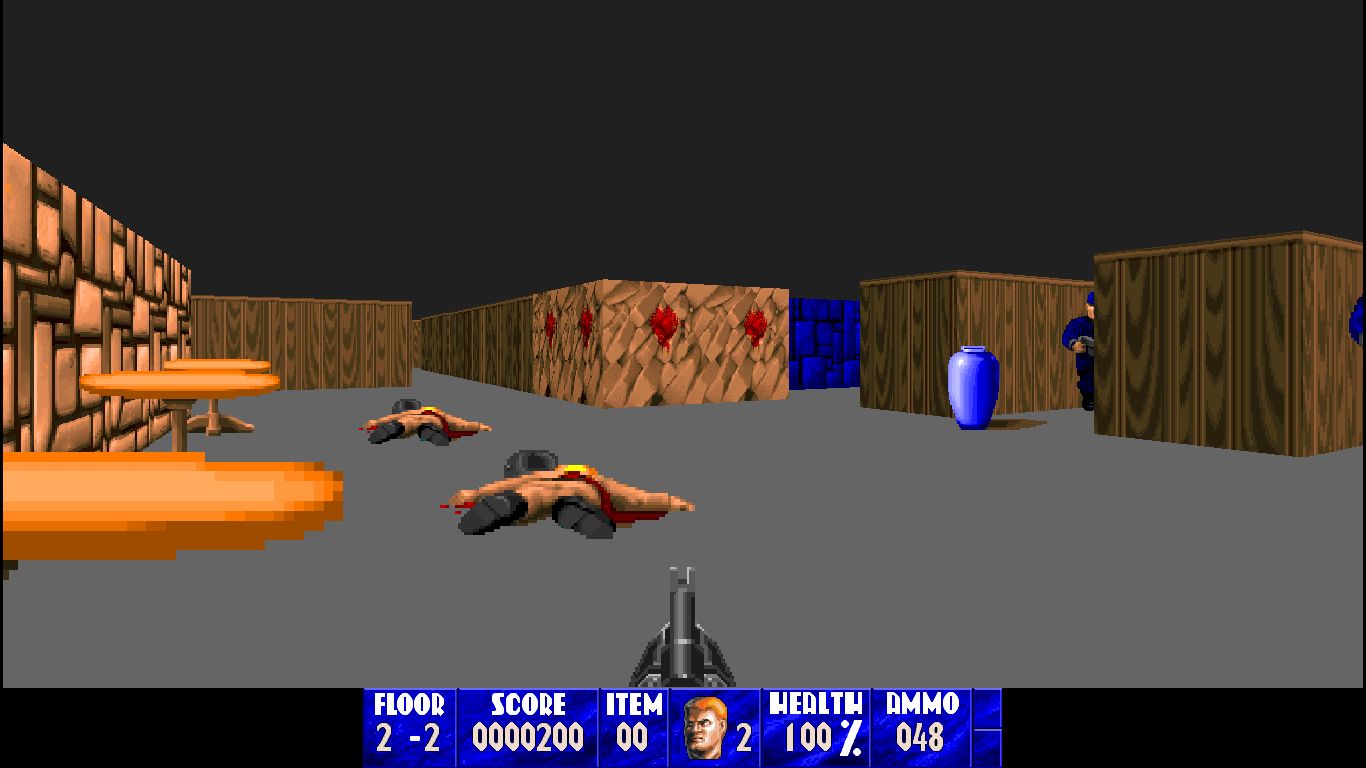 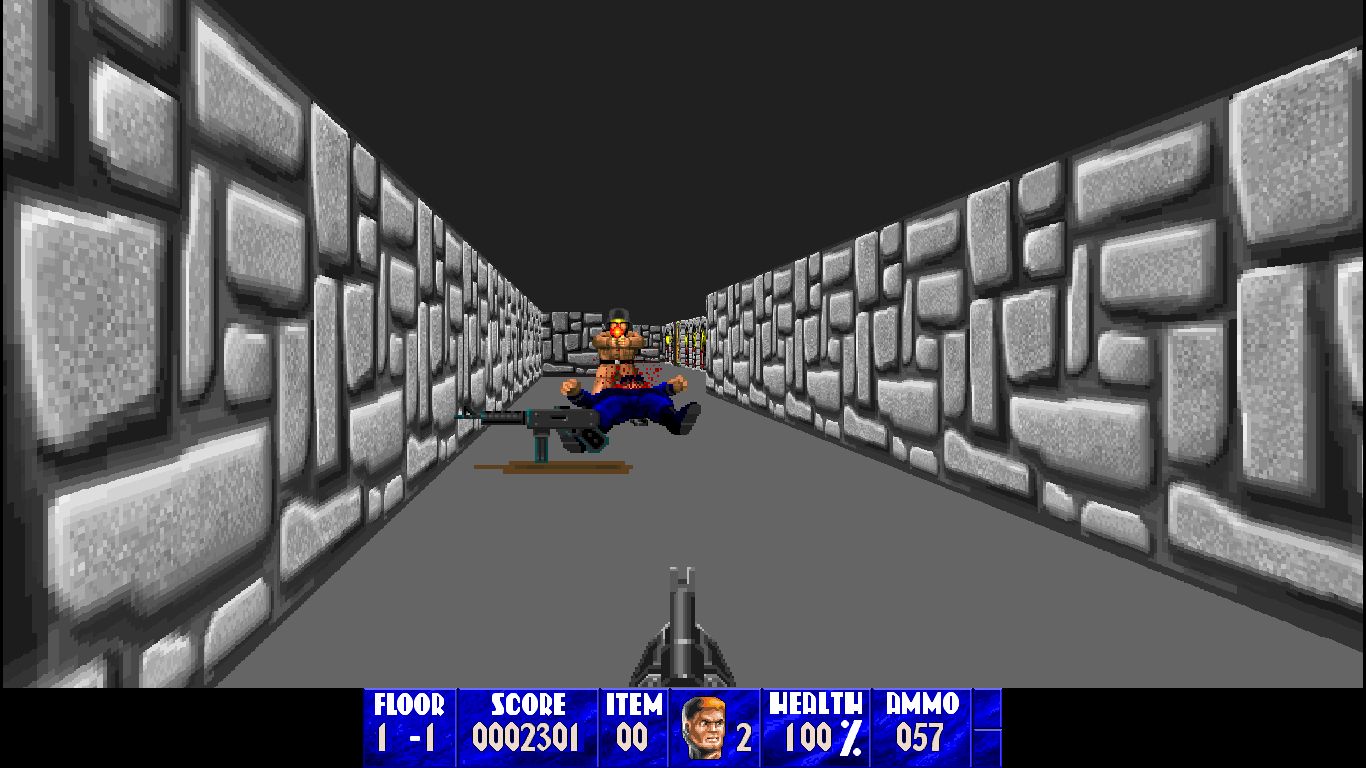