Stelex Software, a small, independent software company located in Switzerland, is pleased to announce that his videogame "Eselmir and the five magical gifts", a 2D point and click adventure game inspired by the old classics of the genre and actually on Steam Greenlight, will have the special appearance by the legendary italian singer-songwriter Angelo Branduardi as voice actor. A prestigious presence, the one of the famous "minstrel", in his debut in a videogame. 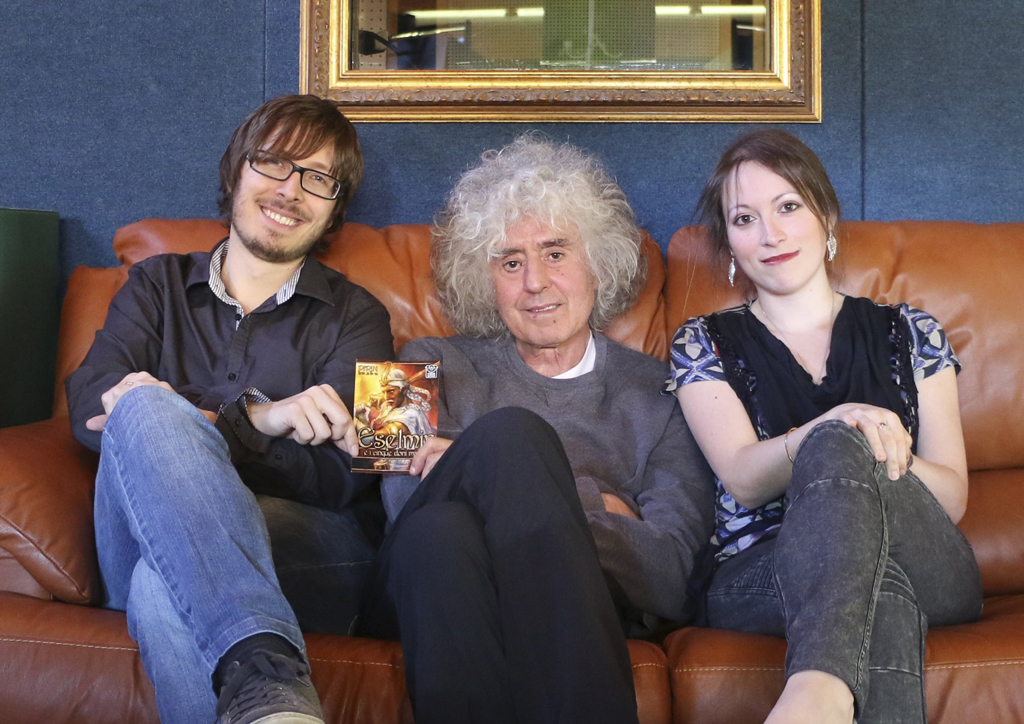 “Eselmir and the five magical gifts," says Stefano Maccarinelli, co-founder of Stelex Software, "tells the story of Eselmir and his journey to find the five magical lost gifts of King Theoson, leading the player to explore an imaginary world studied in every detail. An atypical and elegant fantasy made up of stories within the story, one enclosed in the other. For us it is a pleasure and a privilege to have the legendary italian singer-songwriter Angelo Branduardi as voice actor in the italian version of the game. He will be able to give voice to King Helewen with mastery and elegance, accompanying the player through the tales of an enigmatic and poetic character like himself". 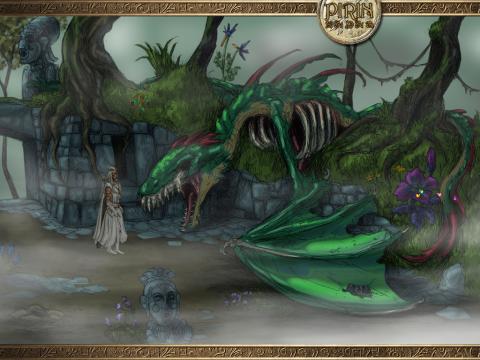 The game release is planned for the end of the year and it will be available for both PC and Mac.