We have reached 4000 lines of code, but the gameplay is really starting to come together. We've also been exploring the graphical style and aesthetics of the game, particularly the first area.

You know that feeling when you say a word too many times, and it loses it's meaning? (it's called semantic satiation)

Anyway, welcome to my day...

Also; we made it to 4000 lines of code today! With no real gameplay! 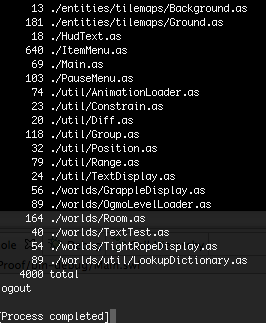 I also did this quick sketch, we're trying to nail the aesthetic of the first area of the game still. 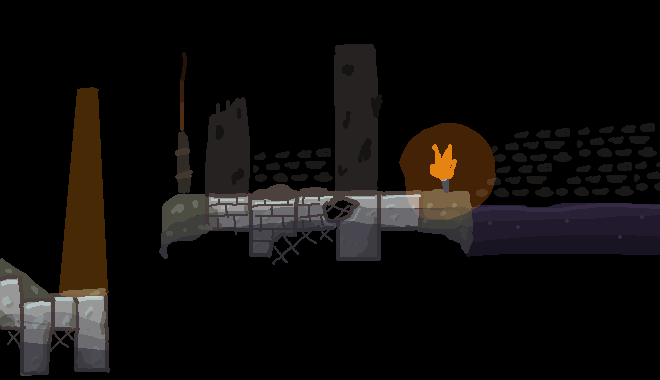 I think you have.

4000 lines and not much gameplay.Well then, that's a lot.