Version 0.15 of TileMiner has been released. The release is primarily the addition of housing.

This is a small update to introduce the housing aspect of version 0.2. Along with it comes a few minor enhancements and bug fixes. You can now build shelter to survive through the evening. It's a nice little addition. The final 0.2 release will include more housing types (stone/brick) as well as beds, a couple new mobs and some other minor features. Hoping 0.2 will be released within the next month. 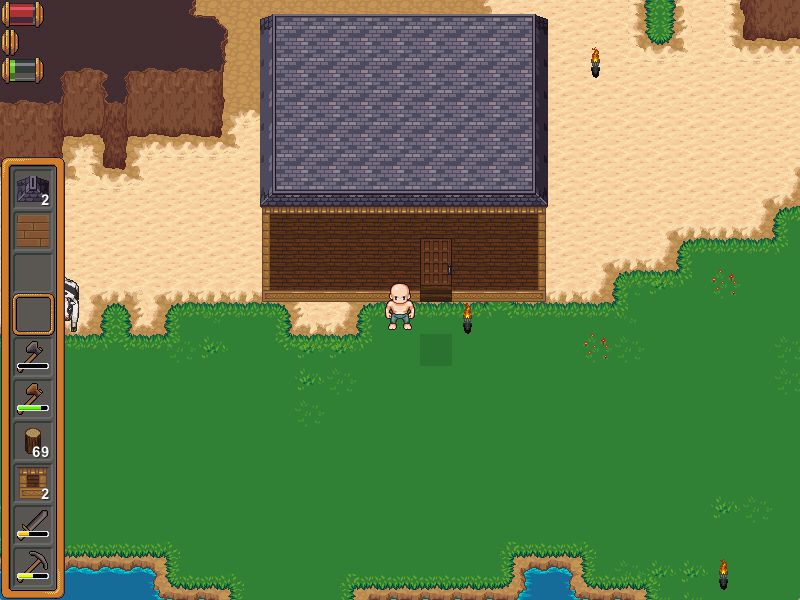 What you see while inside a home with flooring... 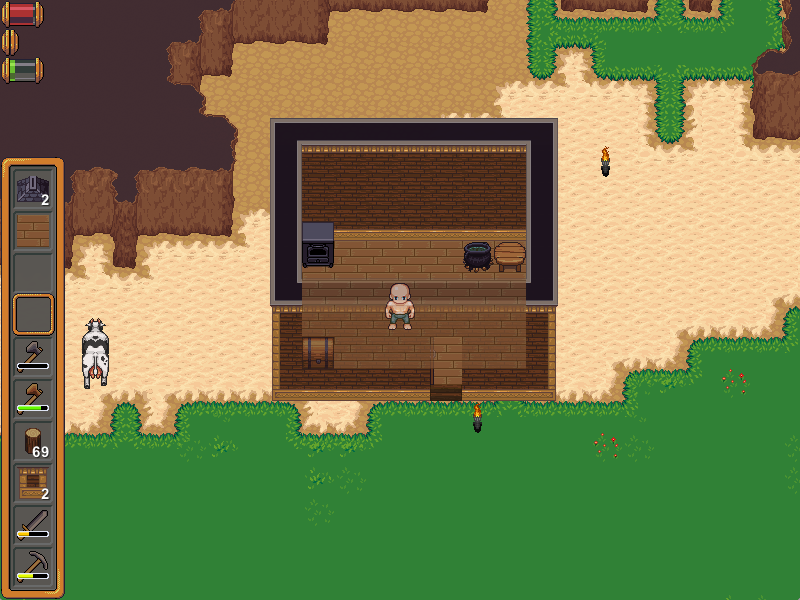 Also, keep in mind that I'm looking for more feedback. Any suggested features or even minor changes I'd be interested in hearing about. You can buy the early release version here:

A free public alpha will help beta sell and promote the game.

Yeah!! I agree with SniperCharlie!!!!

There are also a lot of people that use PayPal in stead of a Credit Card. So, you are probably loosing a lot of sales.