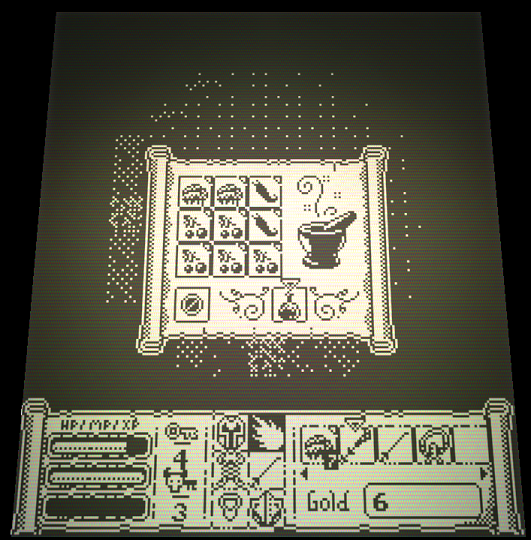 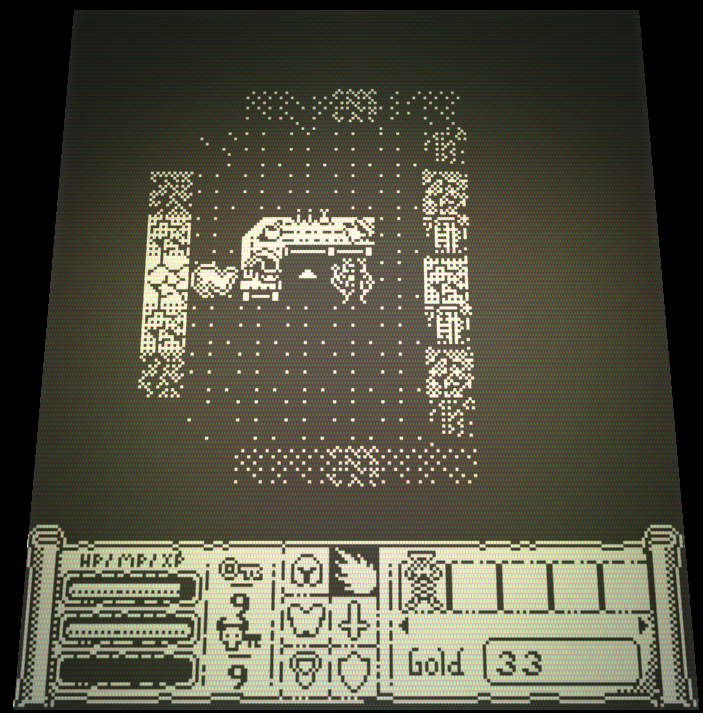 We also had a little preview go up on Mike B's youtube channel. No spoilers, but something silly happens at the end of the video. (It's an alpha!)


Both mike and his youtube commenters really love the Town Music. All of the game's music is done by minusbaby be sure to check out his stuff, and support what he does! I've also uploaded the current town music to Desura. Here's an embed! :O


Dungeon 1 - Desura
That's all for this week guys! We will have news on other upcoming projects very soon, as well as what's on the plate for Alpha 8 (!). 'Til then...

How can I get a mobile build for this?

Right now there are no mobile builds as of yet. We need more money to pay for the licenses to do so, and we need to further work on interaction interfaces to allow for mobile support