Alpha 8 of our early access version is live now and adds procedural planets to the game.

Alpha 8 of our early access version is live now.

While the Bora mission is still being developed this update comes with one big new feature: Procedural planets. Meaning you can now generate your own planet with different themes, sizes, landmass, field resources, rocks and forests. The big dice button will generate some random values for the lazy ones among you.

In addition there is now a “test-mode” button in the campaign screen. The test-mode allows you to play all available planets and missions without unlocking them. This also includes all constructs in the free play modus. 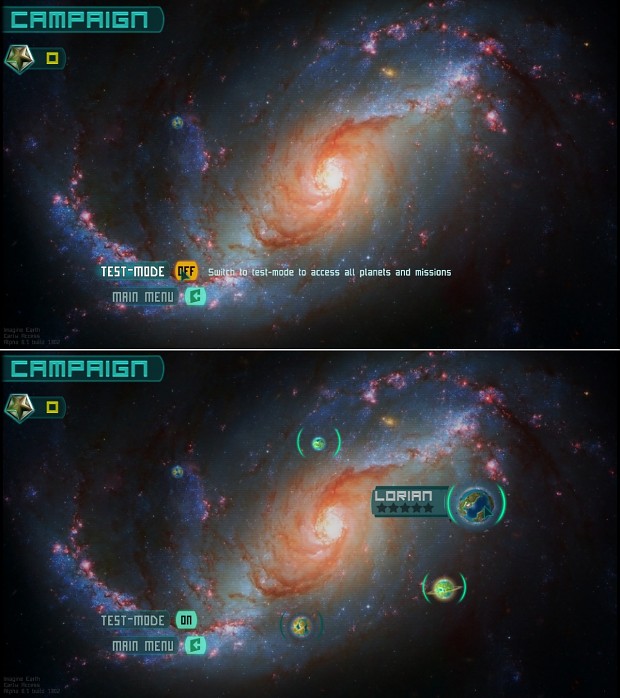 For the next update at the end of this month we are experimenting with AI and a new trading system to interact with natives and other colonies.