Sneak peak about all missions in the allied campaign

There is a sneak peak about all missions avalible in the allied campaign with my personal comentary: 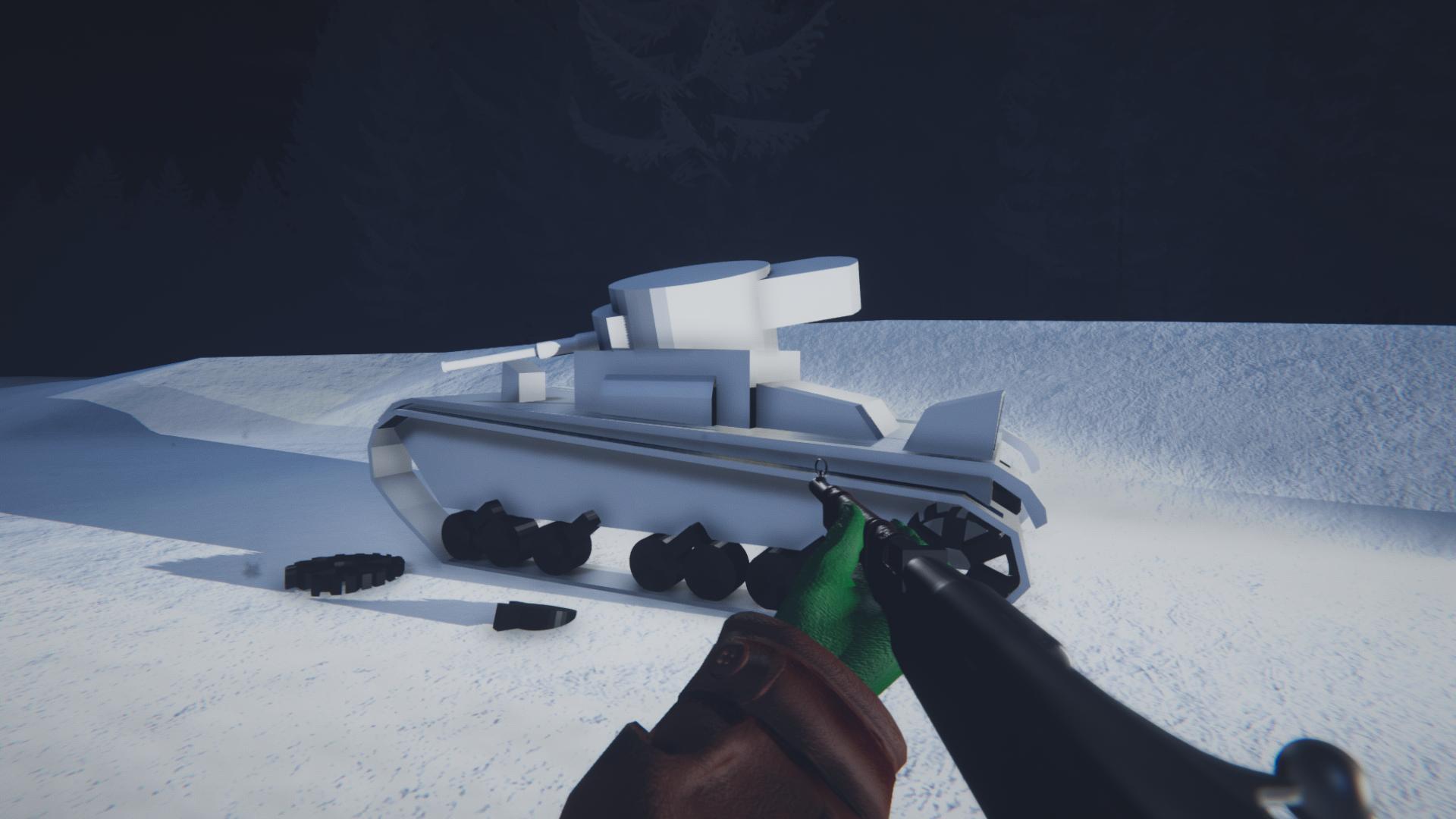 Your objectives: Return to the base.

Maybe is a difficult mission for the beginning, but I love it. It's like a labyrinth to get to the base. Inspired highly by MoH: AA. 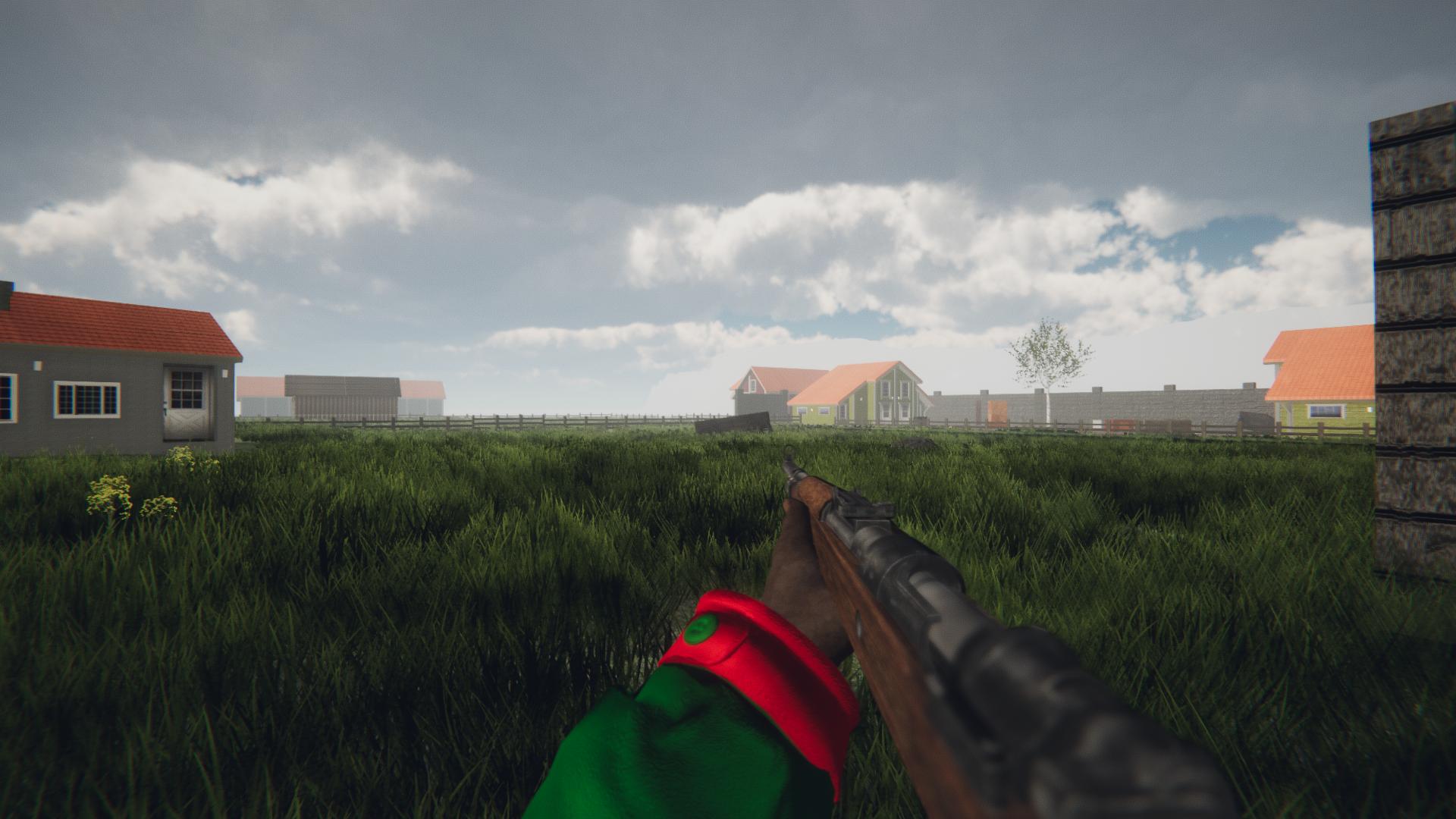 Your objectives: Defend and retake a small town.

Short an intense mission, is also difficult. In general, this campaign is difficult. For the allies was not easy... 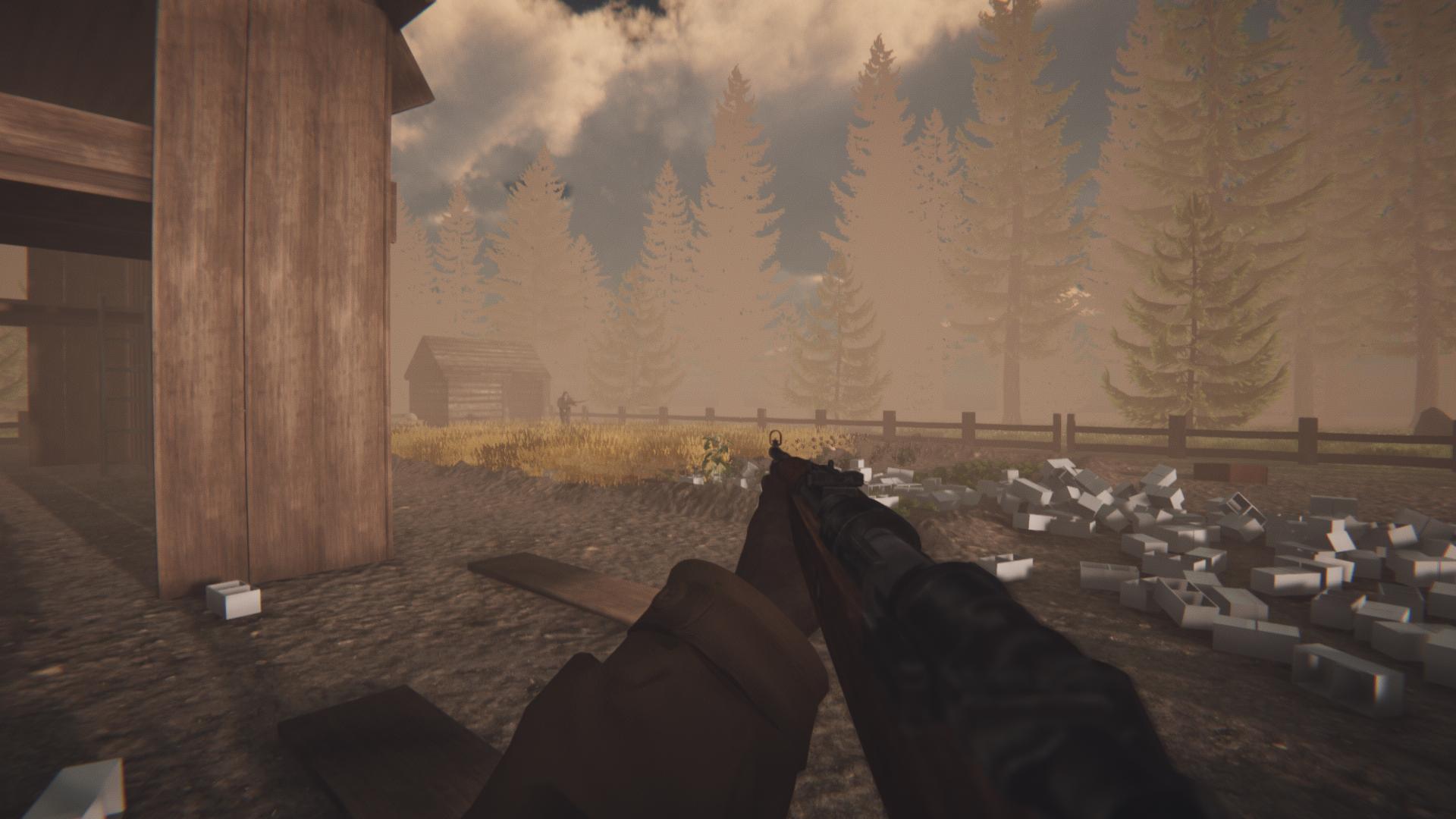 Your objectives: Defend your position until bullets are gone ;)

Inspired by the fierce resistance in belgian lines, you need to defend your position. 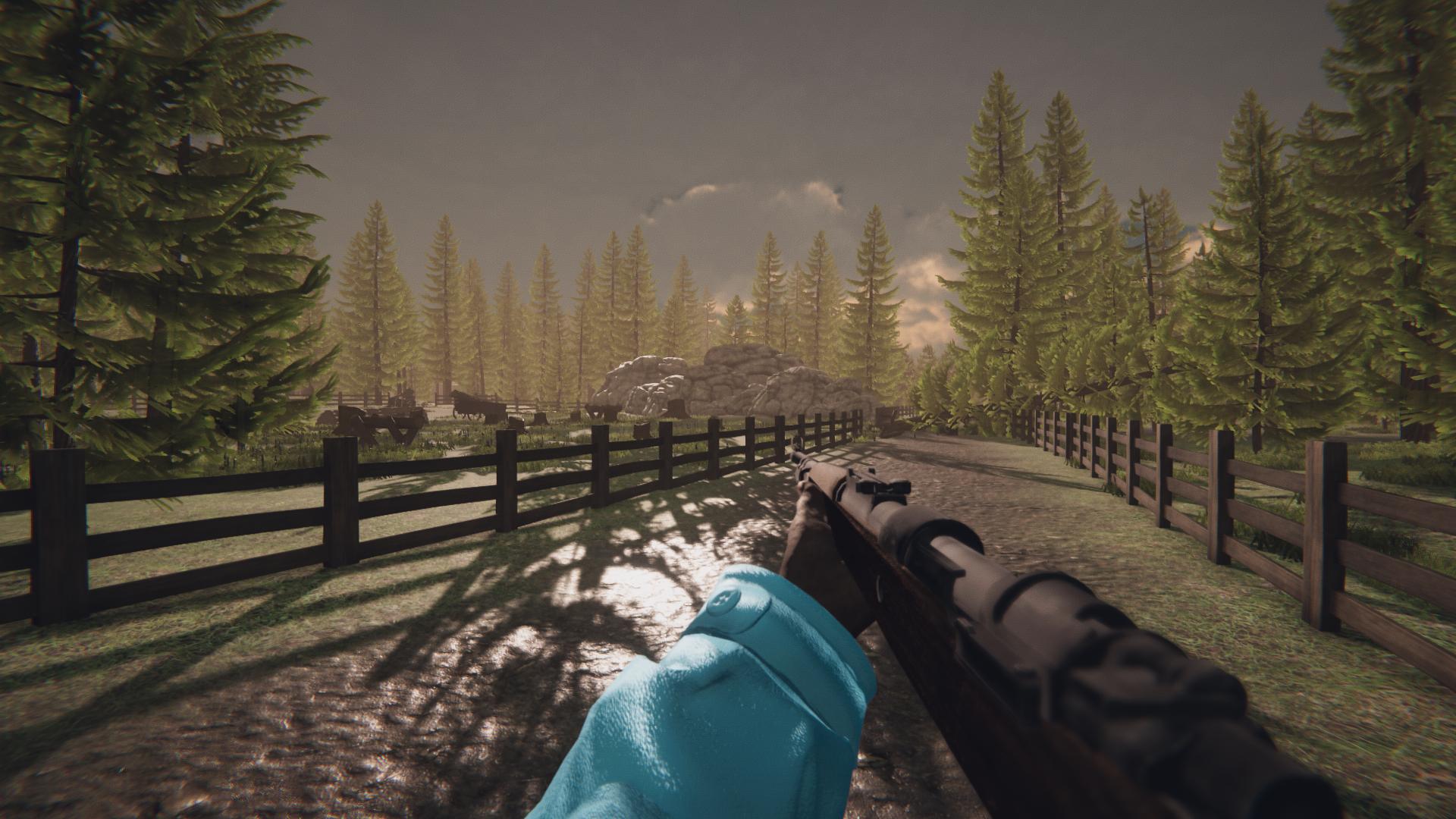 Your objectives: Retake a town.

Probably, my favourite mission of this campaign.

5. France. French and British side 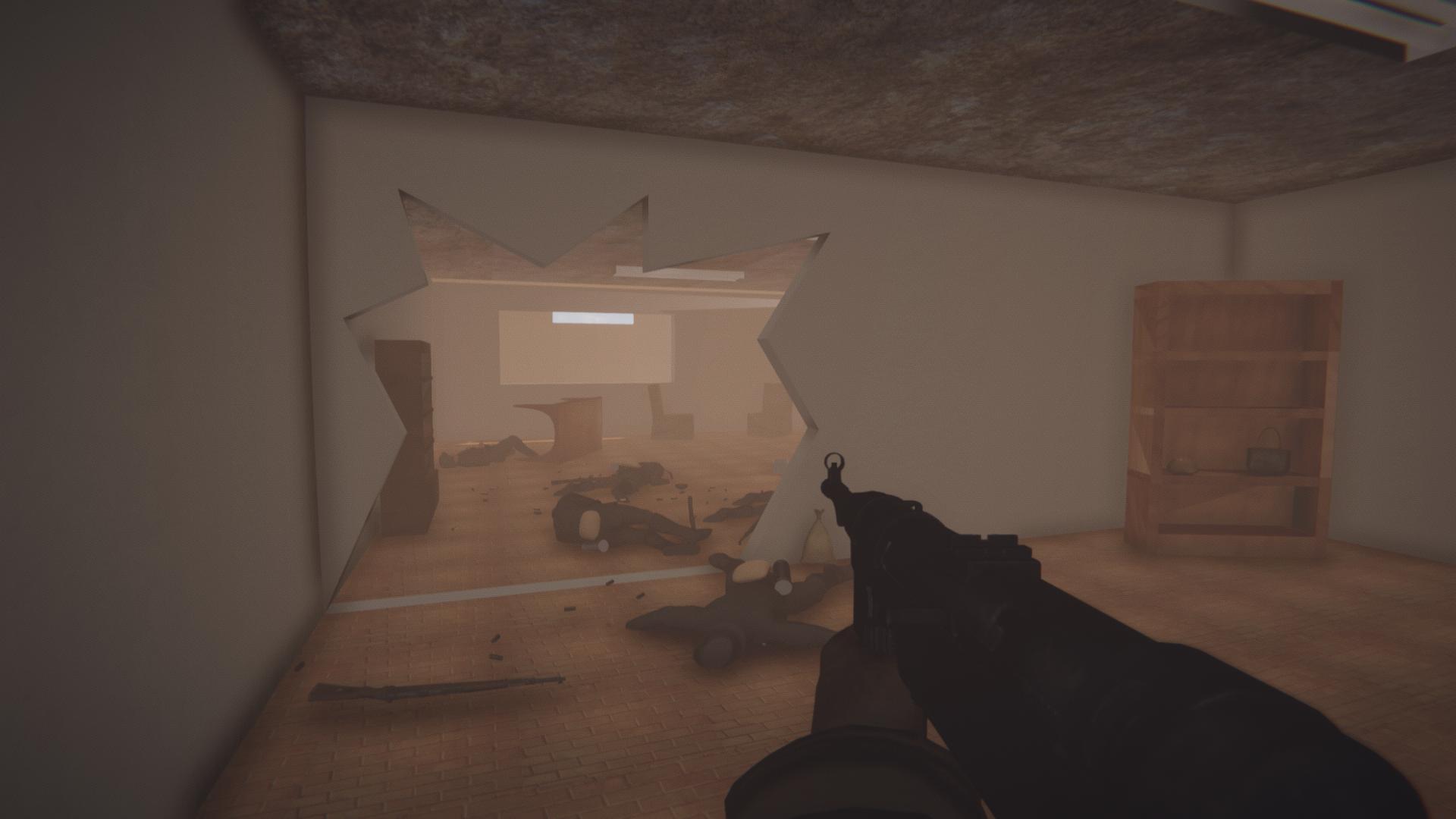 Your objectives: Escort a truck and clean a appartament.

A mission with a variety and with a lot of interior fights. 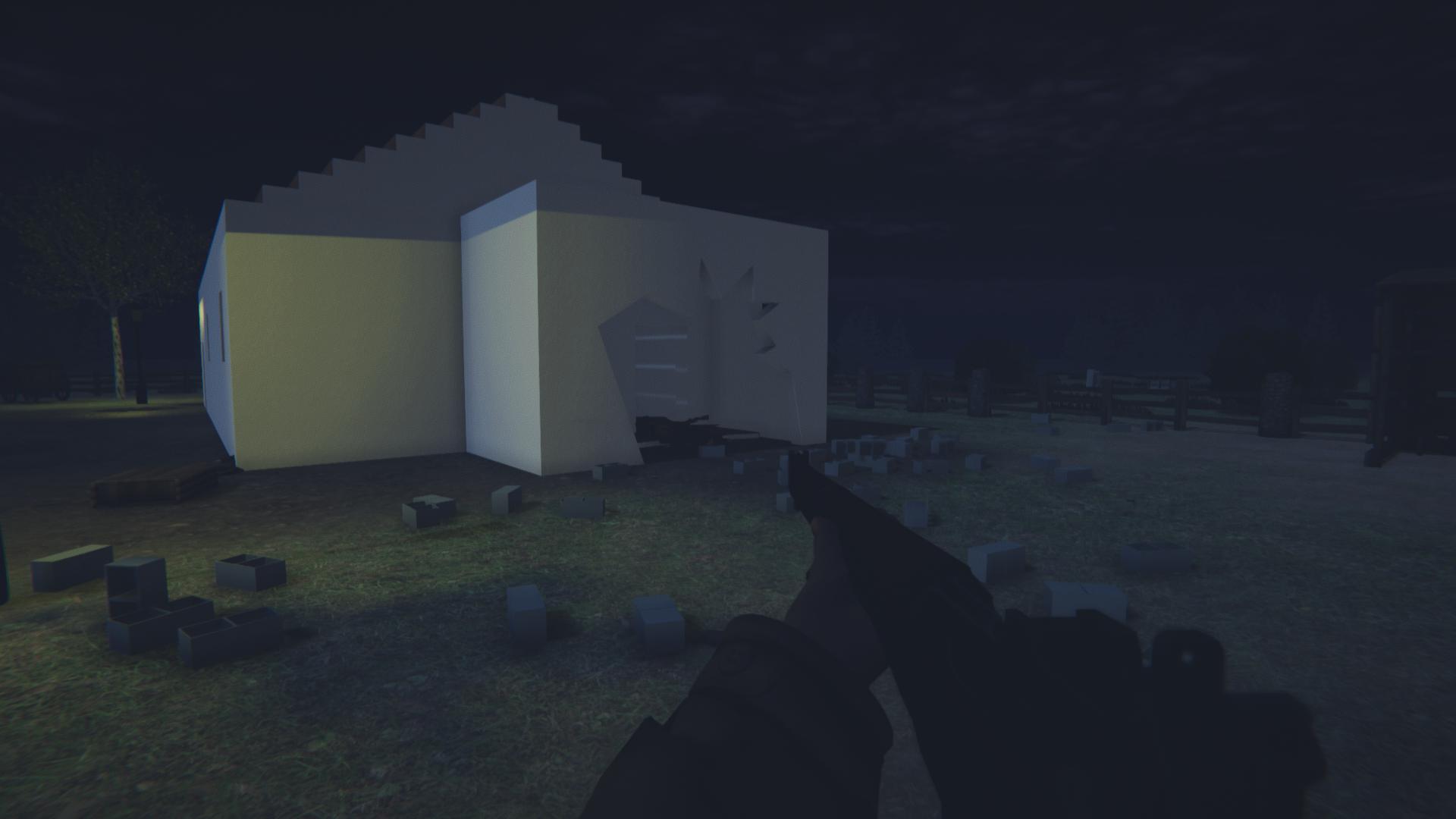 Your objectives: Retake a farm.

Short mission but I love it. You need to put explosives to get into a farm and defend it.