We've got greenlight a while ago and working on Steam release. 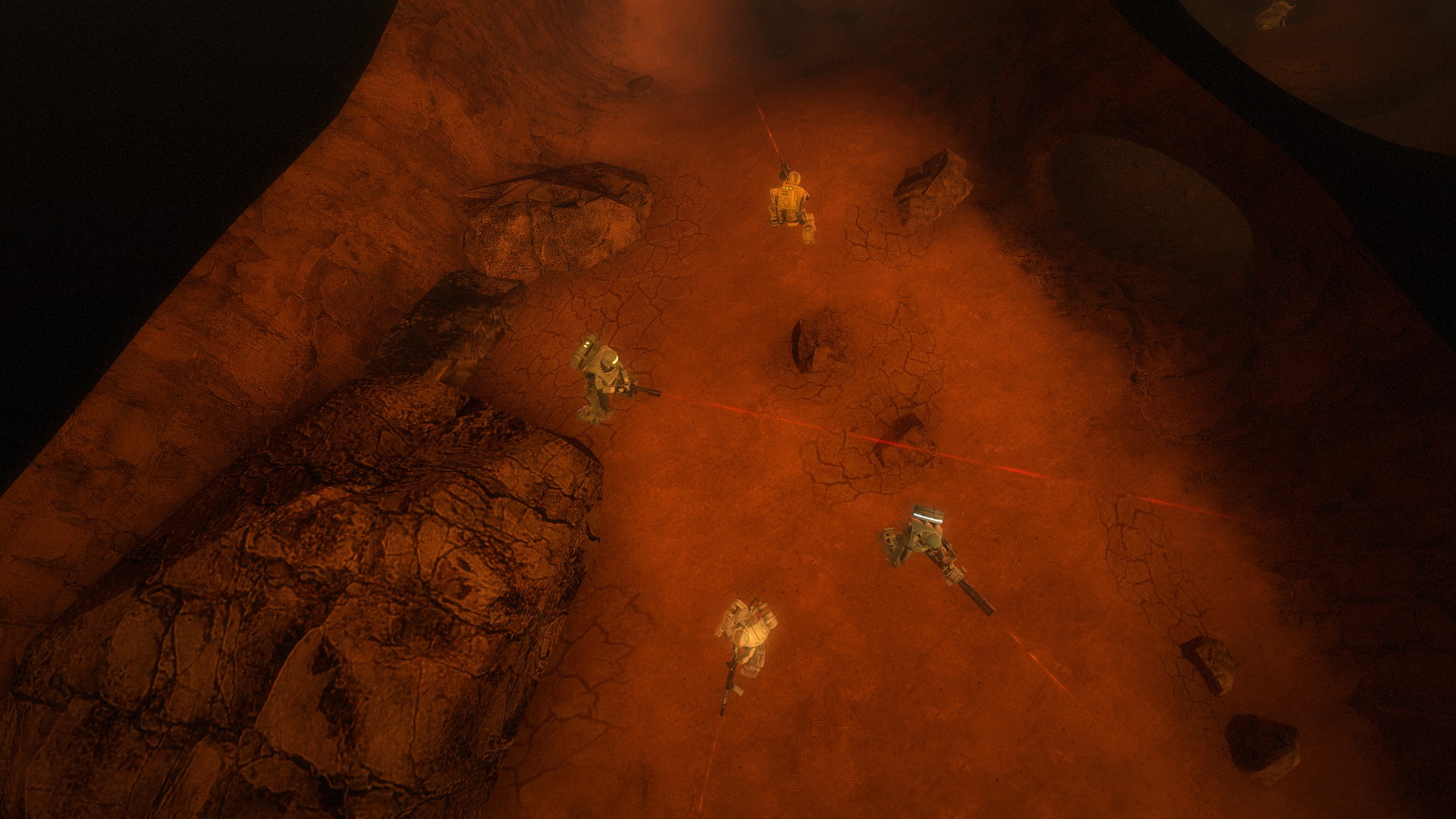 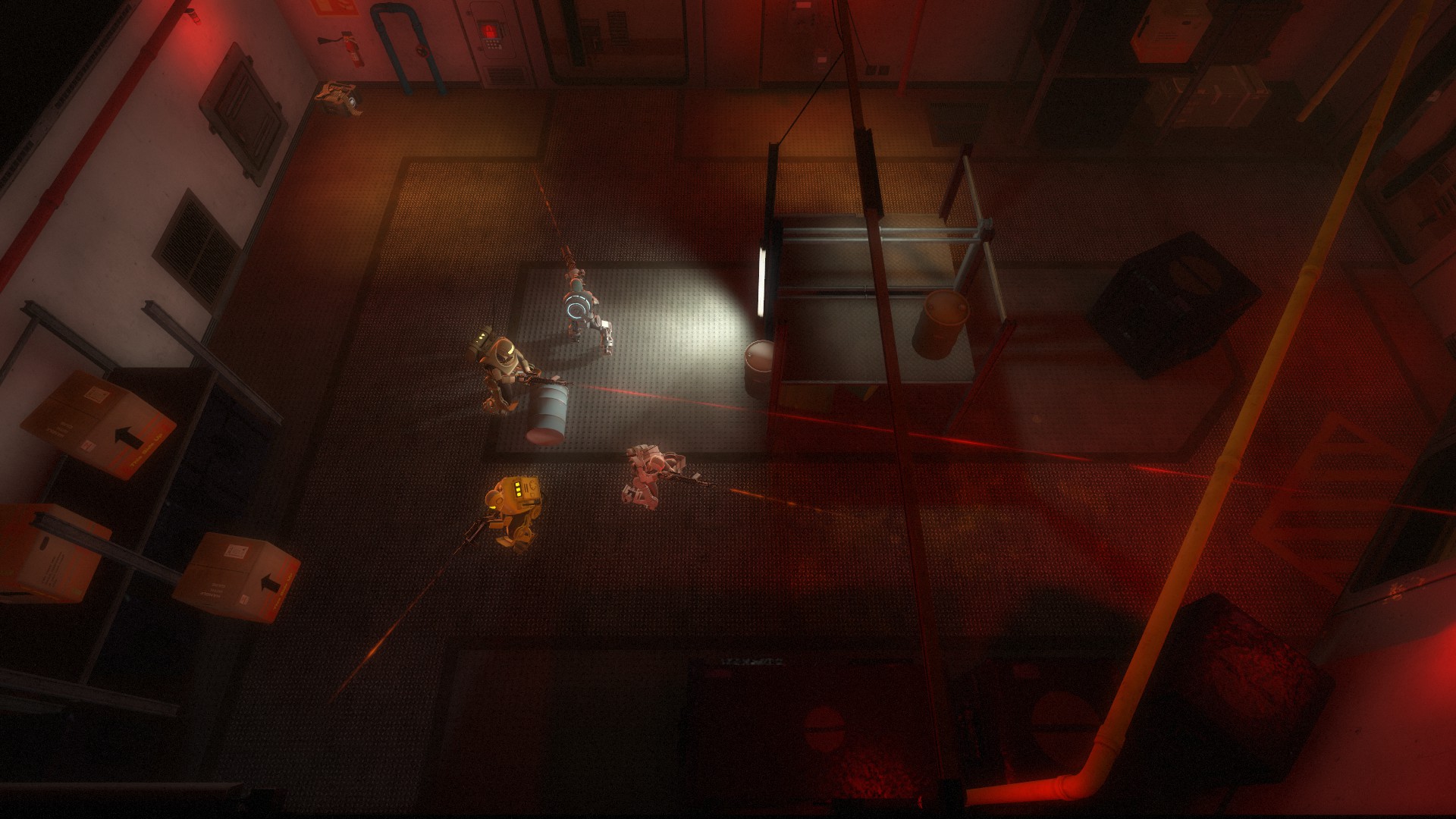 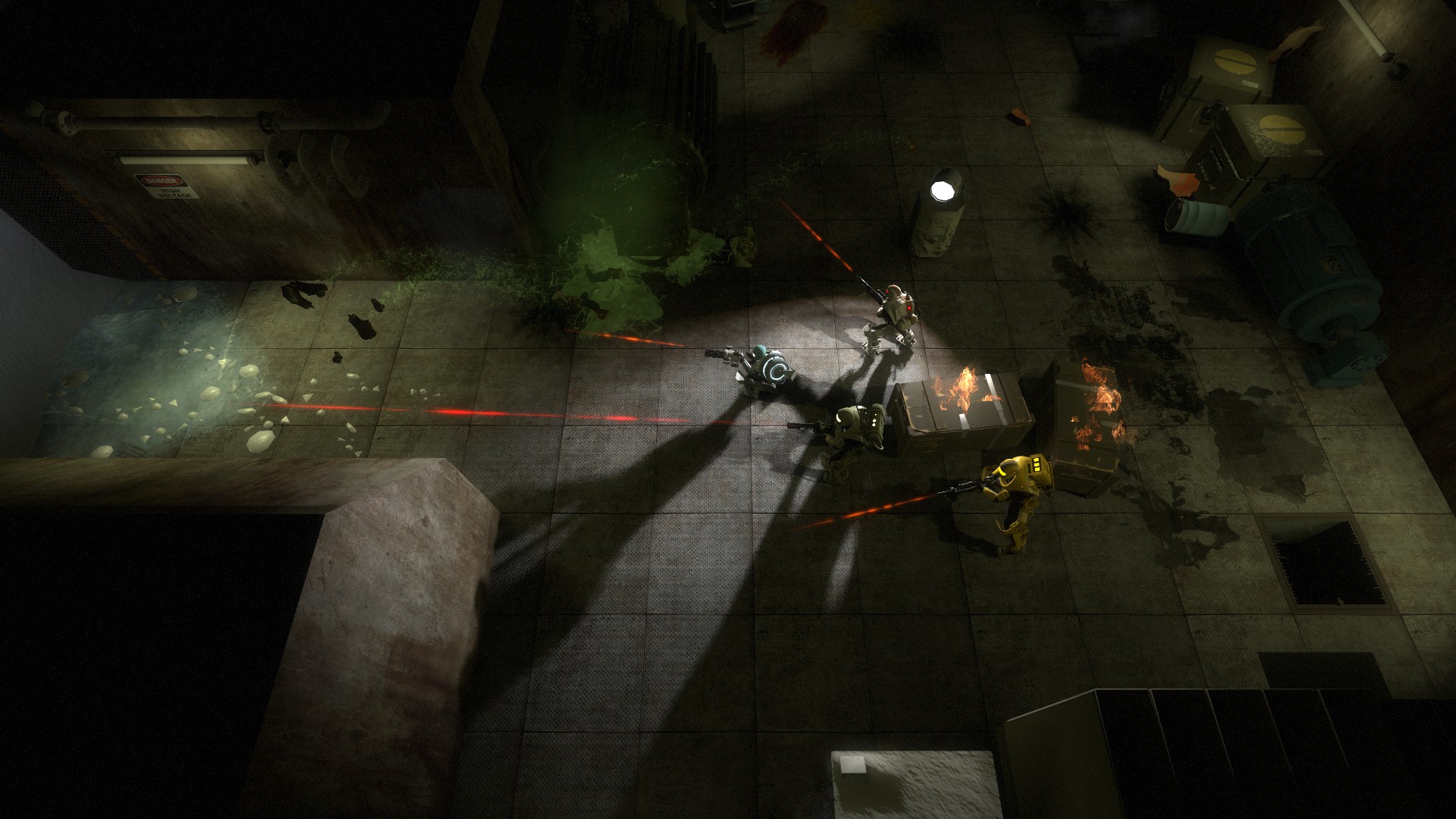 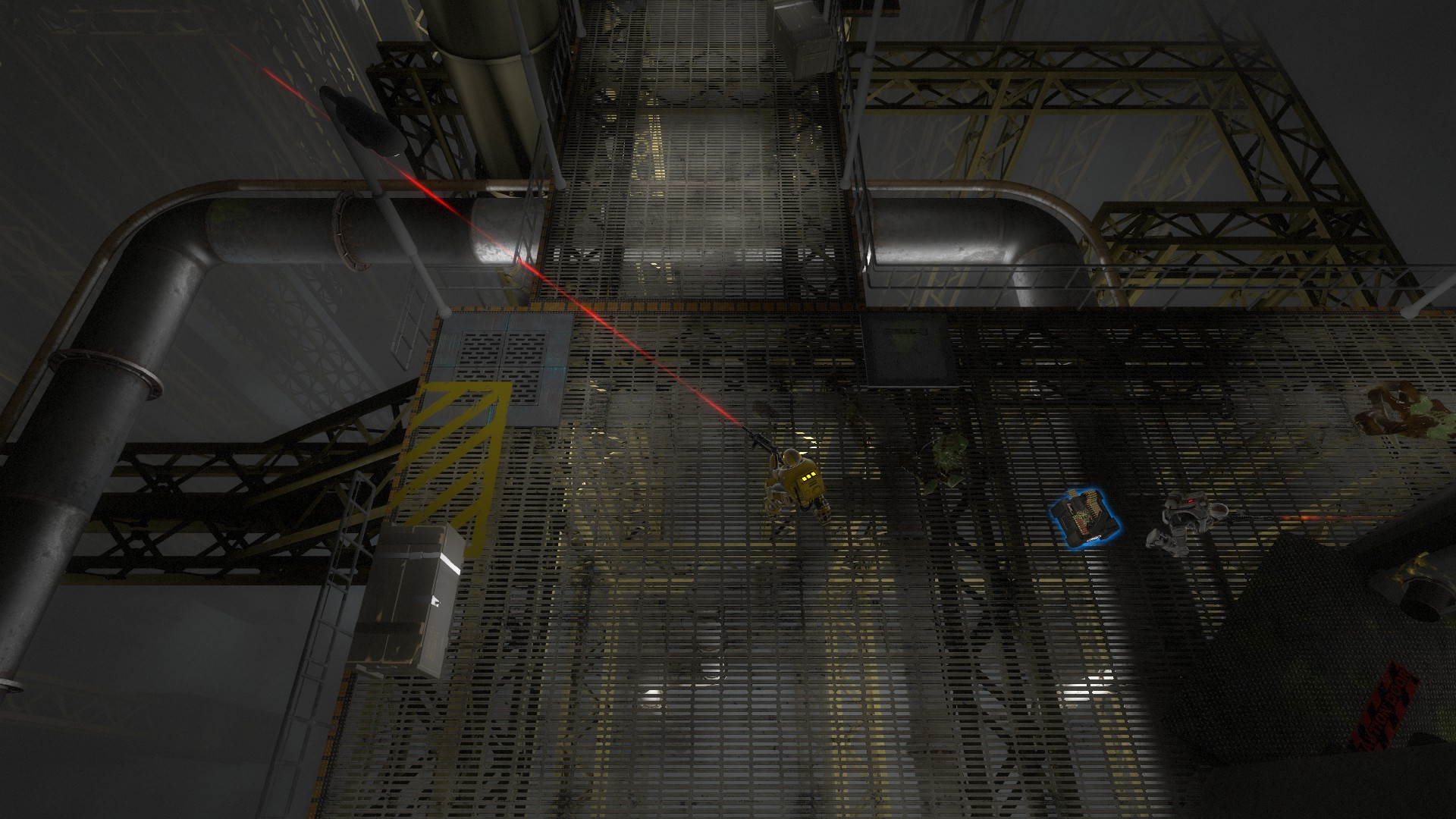 Looks great, can't wait. Even inspired me to play a few rounds last night :) I written about it for Gaming Respawn: Gamingrespawn.com