Age of Vikings is now available at ModDB. First of all, I must say I'm not part of the team nor involved in the mod's developement. I'm a player who thought that a non-steam version would be appreciated by many, and what is best than ModDB for that?

By the 9th century, the Norse raiders and adventurers known as the Vikings had already begun to set their indelible mark on the map of Europe, establishing realms in Russia and the British Isles and traveling and raiding as far as the Black Sea and the Mediterranean. The Carolingian rulers, descendants of Charlemagne, ruled mighty realms in France, Germany, and Italy while the Muslim religion was now firmly established in Spain under the Umayyads.

And the Faction Pack DLC: 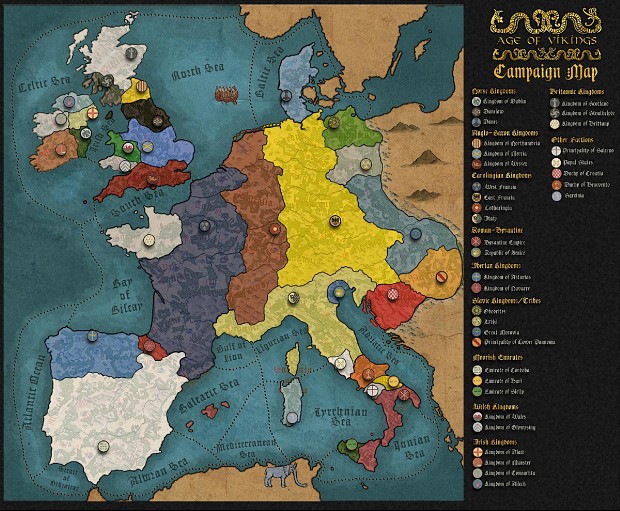 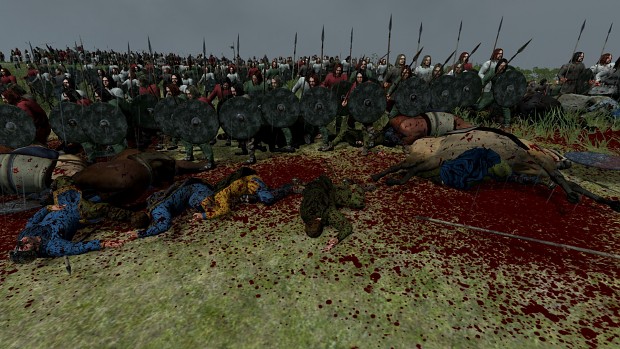 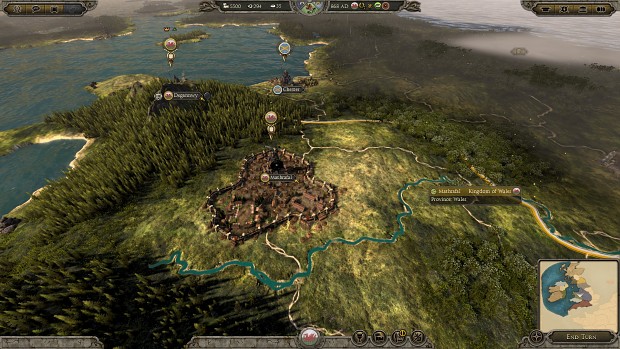