Our latest update is now live! Take to the skies with re-worked wings and go supersonic with the new Speed Boost mechanic. 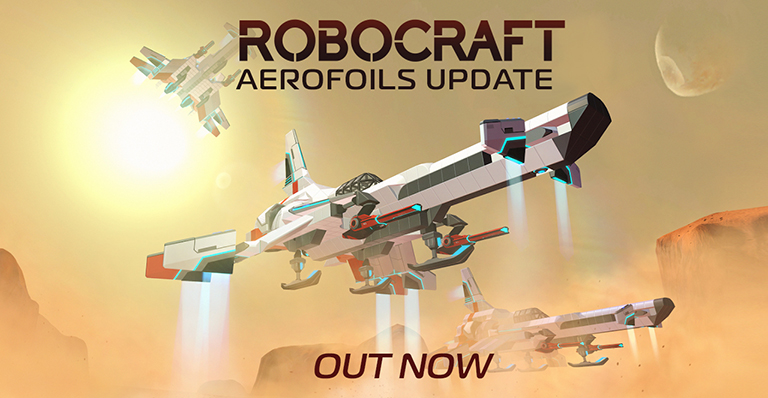 We've taken flight and have headed skywards at supersonic speeds with our Aerofoils Update. In this, our latest update, we've given the Wings and Rudders movement parts some much needed-love and have completely re-worked them. We've also removed the global speed cap on all movement parts and added a new Speed Boost system which allows your robots to travel faster than ever before!

You can see the base speeds and speed boost % for all movement parts below. (please note that there are changes to what was originally published and these are highlighted in red)

*When we published our Speed Boost Dev Jam (#14), some players were concerned that increasing your base speed was more efficient than stacking speed boosts. For example, adding a small Rudder on a Mech gave a higher overall speed increase than simply adding an epic Thruster. 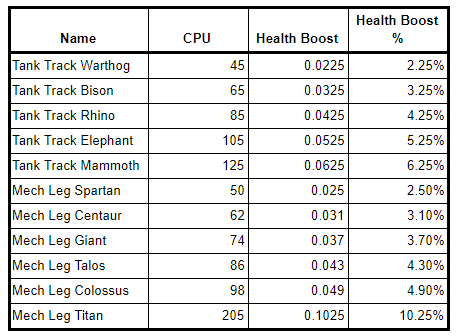 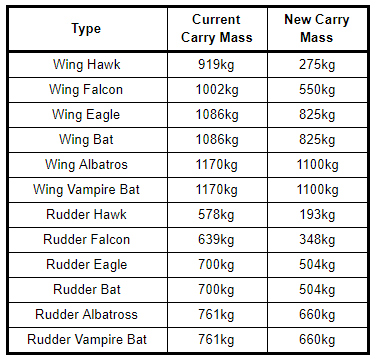