Another very old First Encounter mod, this one lets you explore Adlerhorst, Hitler's headquarters during the Ardennes Offensive.

Another Monday rolls along and it's not exactly getting easier to write these introductions as time goes on, so without further ado, let's proceed to our yet another release.

In Adlerhorst Pilot, Chistian Vinaa brings us three First Encounter maps. There's some new walls and you'll be seeing them a lot, but other than that, things remain largely vanilla. Map design and combat flow are familiar Mac fare, with cramped spaces and passaged dotted with decorative items, as well as crowds of enemies for you to mow down. There is a fairly long readme file where the author reveals some of his thought process, provides tips and professes his love of dogs.

A second file contains the storyline divided into two sections, and so after grounding the whole thing in real world history (the road to Ardennes Offensive), Christian moves on to our player character's story. Turns out we're not a pilot at all and the name only indicates that this release is merely an introduction to a larger whole that never came to be (or simply never survived the passage of time). As you know, Adlerhorst served as Hitler's headquarters during the Ardennes offensive. The Allied Intelligence thought it vital to infiltrate the place, and so sent their best man, "Sergent J.J. Malkowich" (yeah...). To achieve your objective, you murder some innocent driver of a supply truck and make your way towards the bunker. Having arrived at the place, you're directed to the basement section of the complex and asked to unload the goods. But as you do so, some attentive guard smells a rat and confronts you about his suspicions. With your cover blown, you might as well go in guns blazing.

===CREDITS===
Christian Vinaa vel para-vin, you can try firing off an e-mail to para-vin (at) inet.uni-c.dk, but obviously the chances of it being up are rather slim. 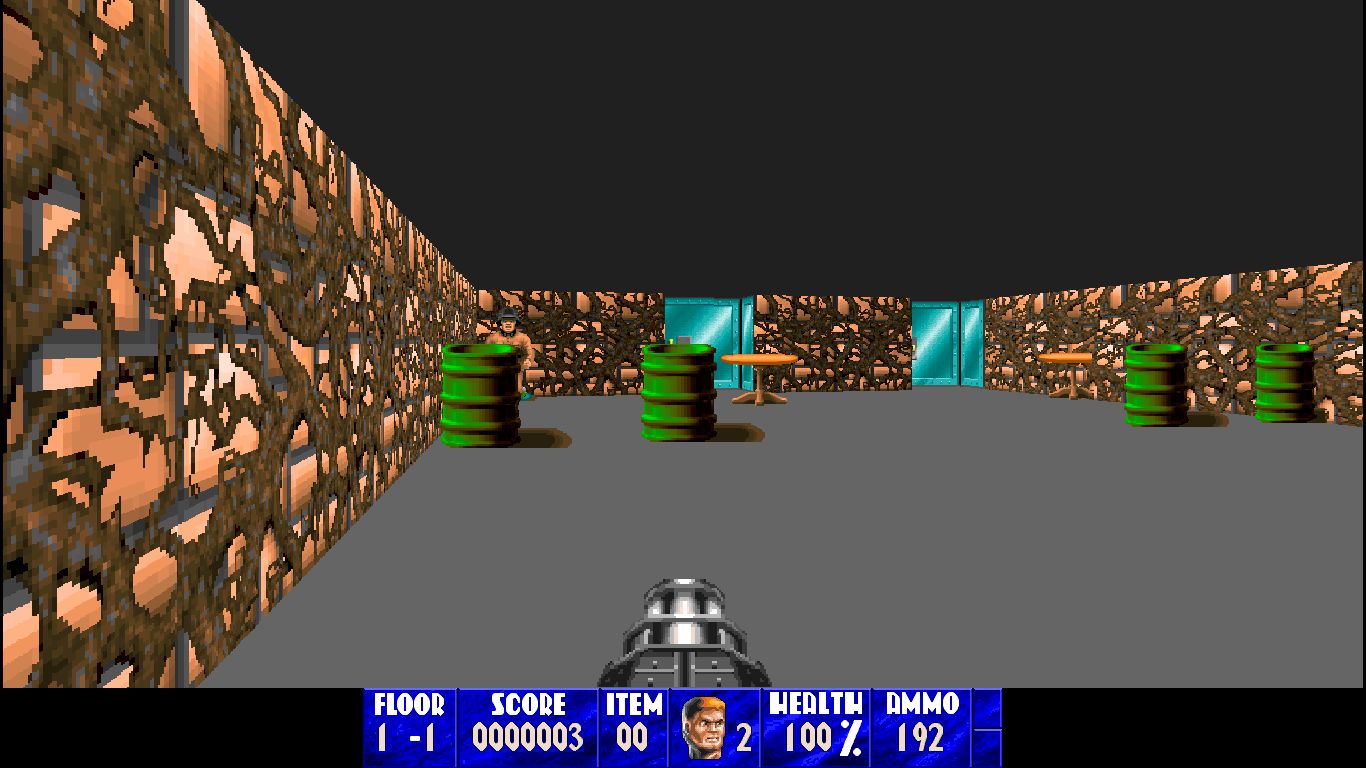 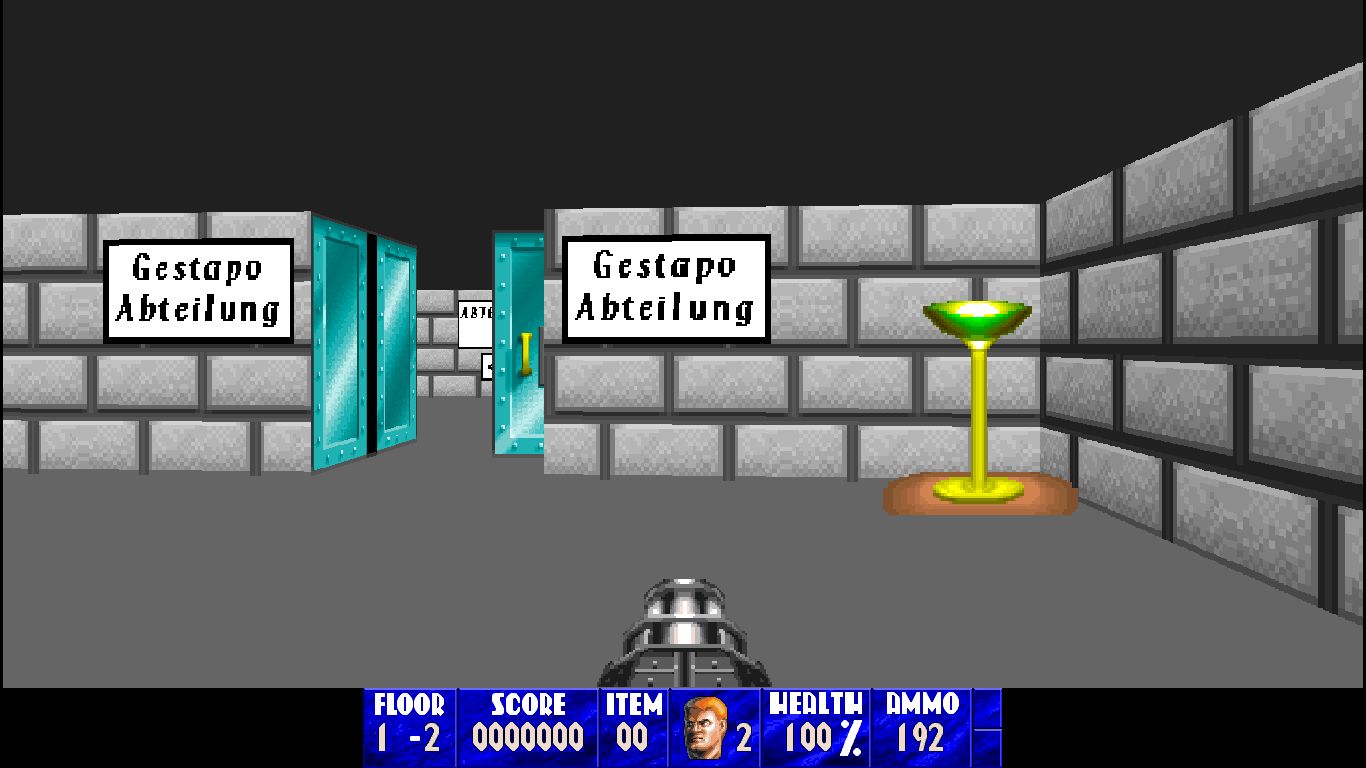 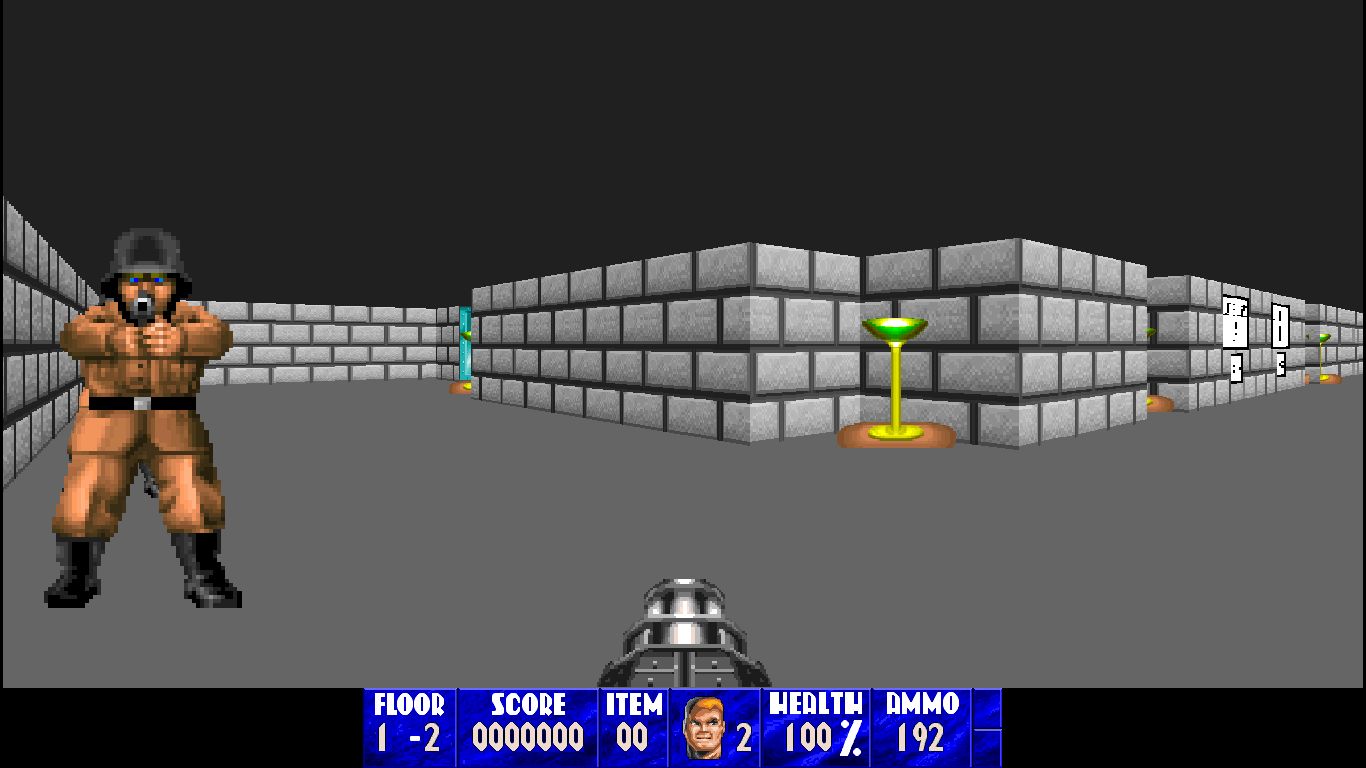 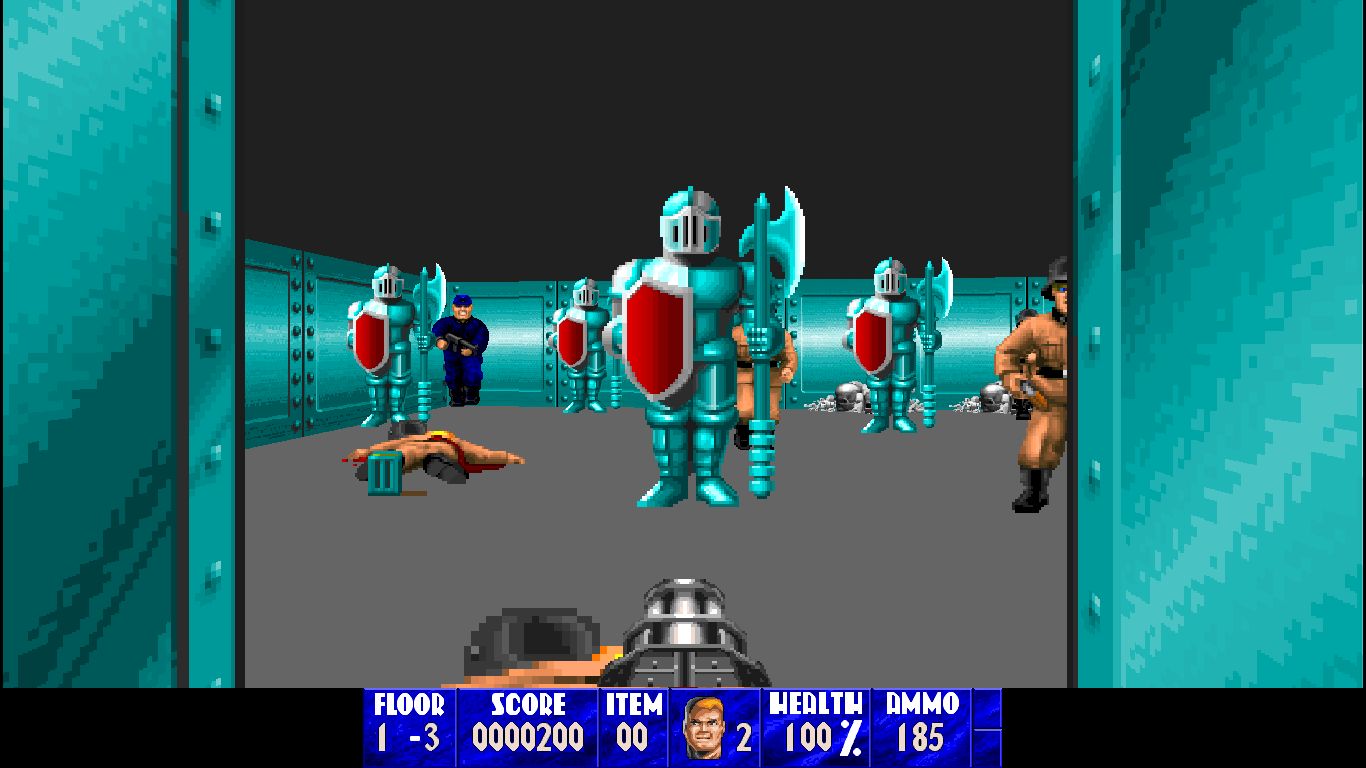