A new siege weapon, the ballista, has been added that provides a low angle high velocity punch to enemy structures. Defensive spike and fire traps have been added to aid in the defense of territory from enemy bomb runners.

Posted by OneWheelStudio on May 8th, 2015

A ballista has been added to the types of weapons that can be deployed by a player. The previously implemented catapult provided long range and high angle bombardment - useful to attack over walls, mountains or other barriers. The ballista attacks are lower angle making them a great weapon to punch through enemy walls or guard a narrow pathway. 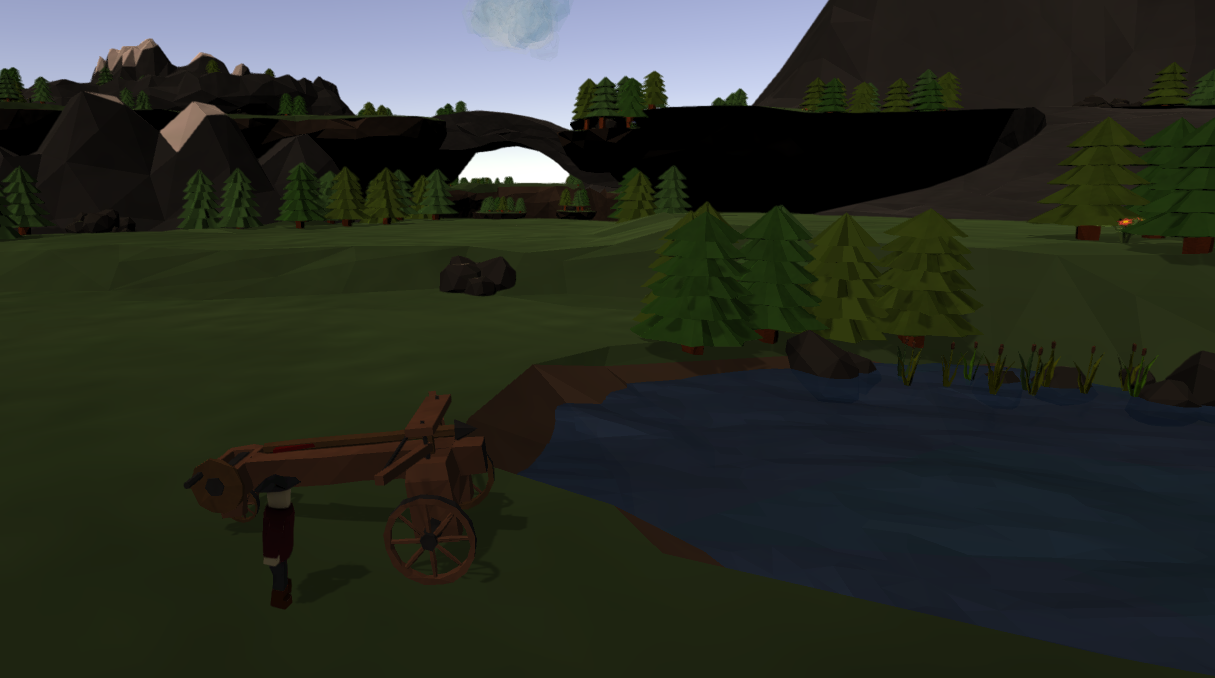 Defensive traps have also been added to the tools a player can use to defend their territory. Traps can be placed anywhere in a player’s controlled territory and remain in invisible to opponents. Block a narrow path way with a fire bomb or protect a gap in your walls with a punji sticks.


Flame and smoke will be added to units that are hit by a fire bomb. More animations may be added when units are hit by traps of any type.

A worker setting off a fire trap. 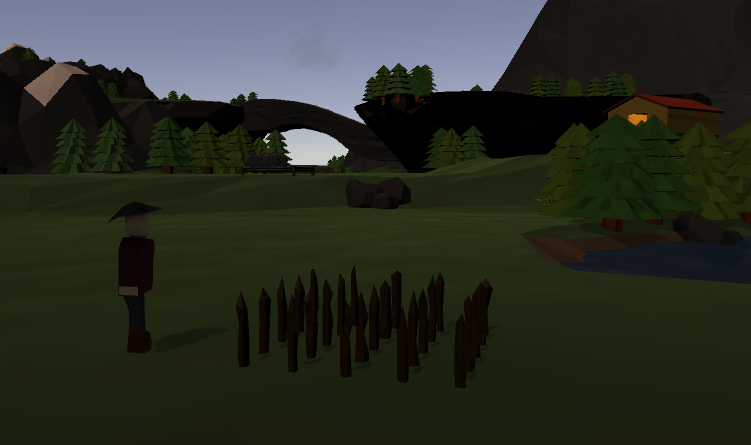 Punji sticks will spring out of the ground to skewer workers (these have already sprung).

Next in the production pipeline is adding archers as another line of defense. Workers will be able to switch tasks and take on the role on an archer. Players will assign positions for the archers to defend - thus attacking any enemy units that come near and slowing down or preventing bombers from delivering their explosive packages.

What to See More?