Action Pack by Josh Mills - three, you guessed it, action-packed scenarios full of tricks and traps. Have fun.

OK then, another week brings another release, which this time is a scenario compilation. A small one, but still. Think of it as three mods in one!

Action Pack (that's the name) comprises three scenarios for the Third Encounter by Josh Mills. One of them - Garbanzo Beans - is a small single-map effort that I'm afraid was already present in Wolfenstein Adventures. Sorry about that. Perhaps there's some differences between the two releases; go and check. When Good Nazis Go Bad is another small map, described as "quick, fast, hard, though action". And finally, A Tribute to George Clooned is, you guessed it, a one-map scenario with some actual new graphics and a lot of enemies to deal with. The tribute is in the overall map geometry; see if you can recognize it in-game. All three scenarios in this release are in the usual, tried and true Josh Mills style, which means difficult gameplay with numerous enemies and traps, sometimes almost bordering on puzzles. Good luck.

...I tried to make this sound exciting. I really did. I'm sorry. 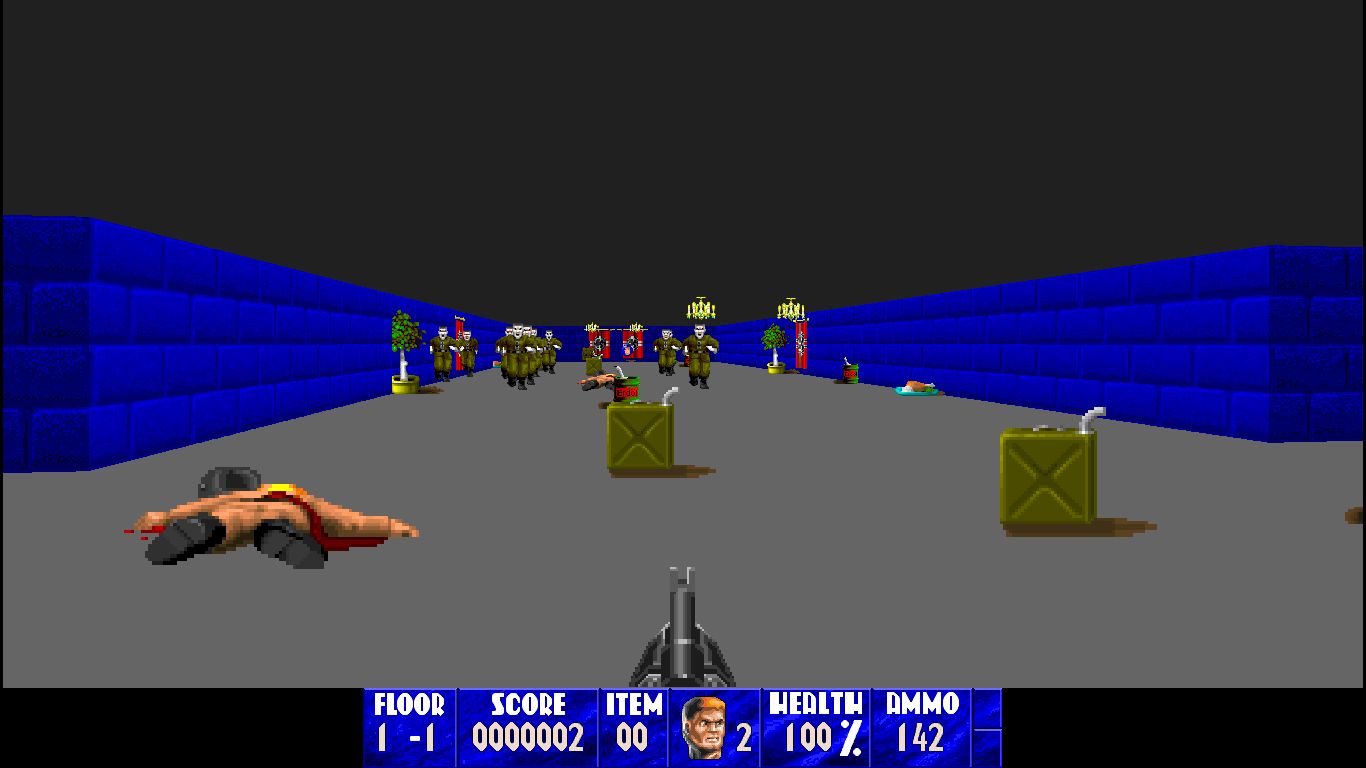 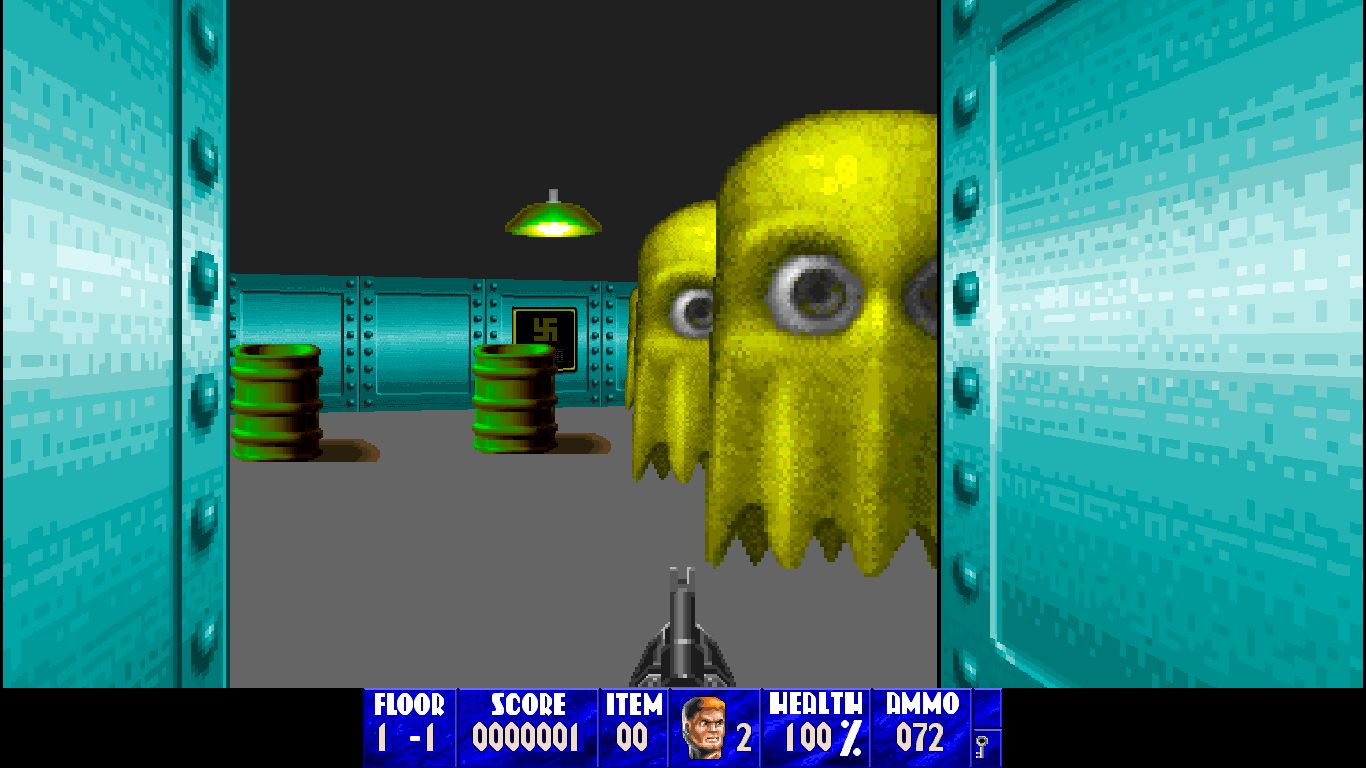 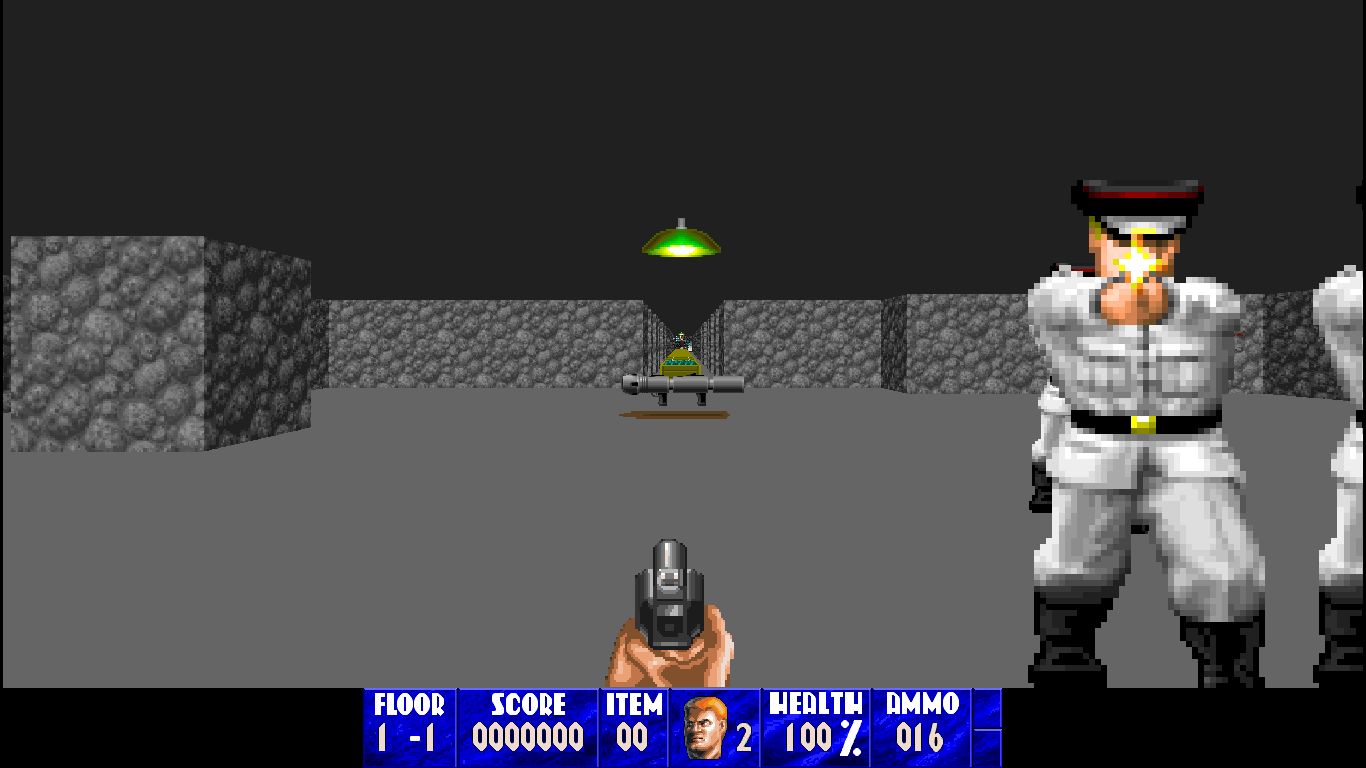 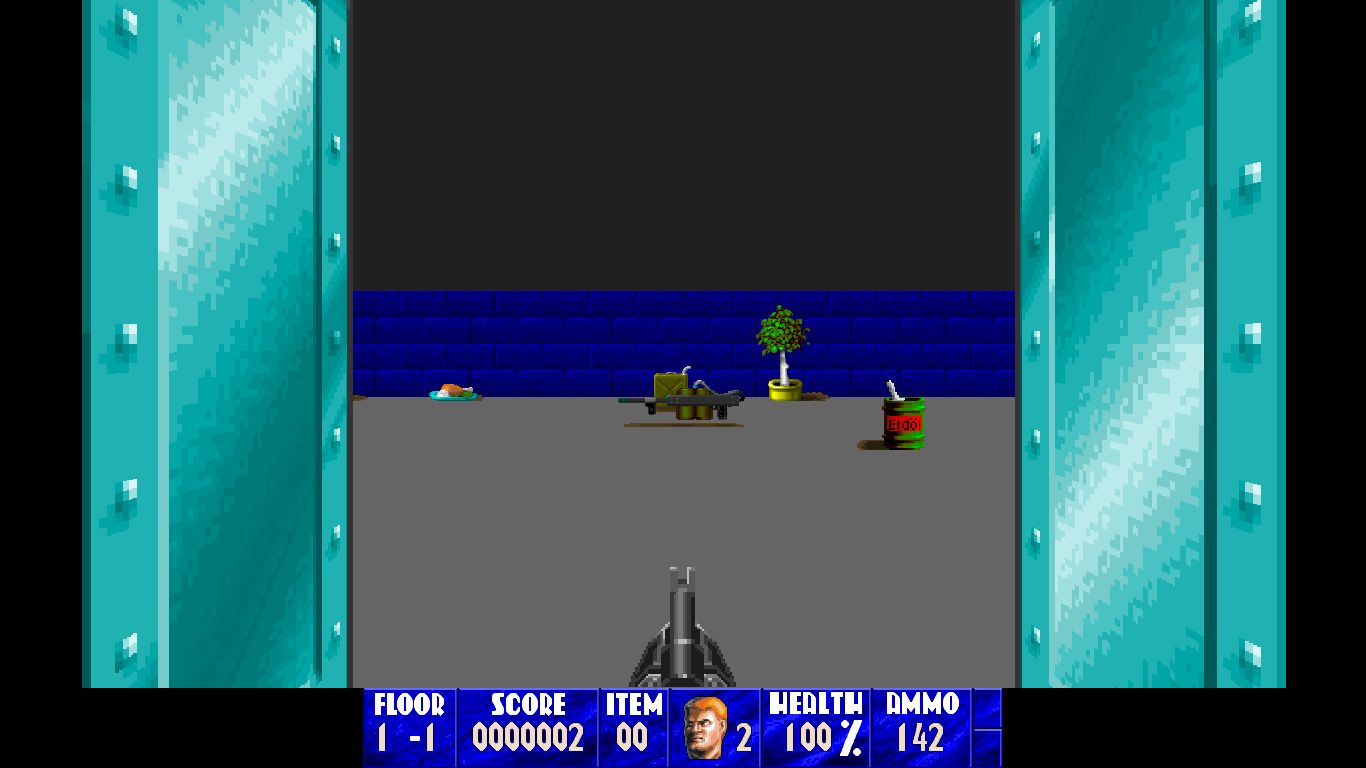