Finally, ACE of SPACE was released to the Google Play store for the mobile versions and on Gamejolt & Itch.io for Desktop versions (Mac & Windows) 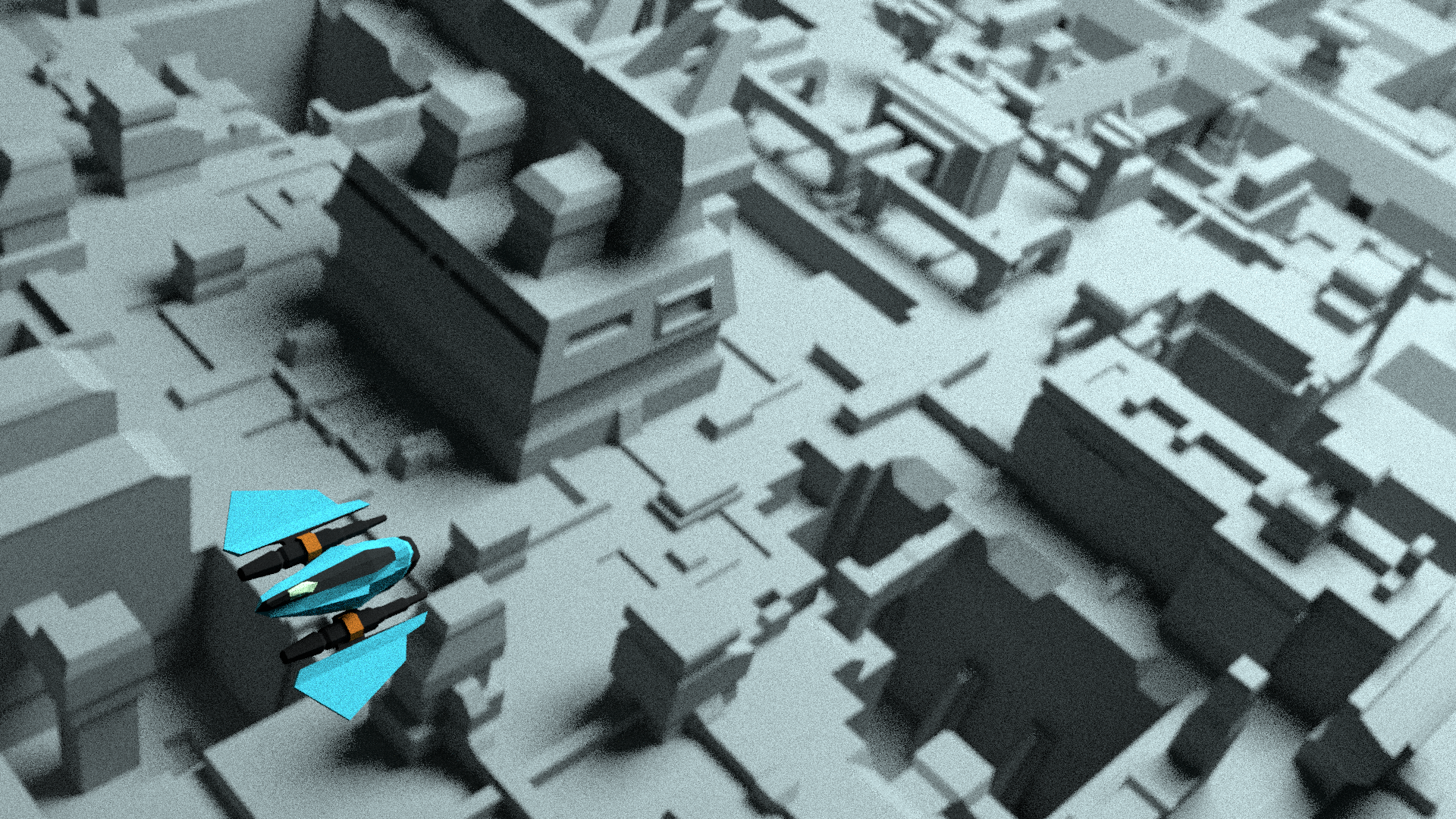 Finally, our second game published on Google Play, named Ace of SPACE is published. Imagine the name said like the MotorHead Song, Ace of Spades!! 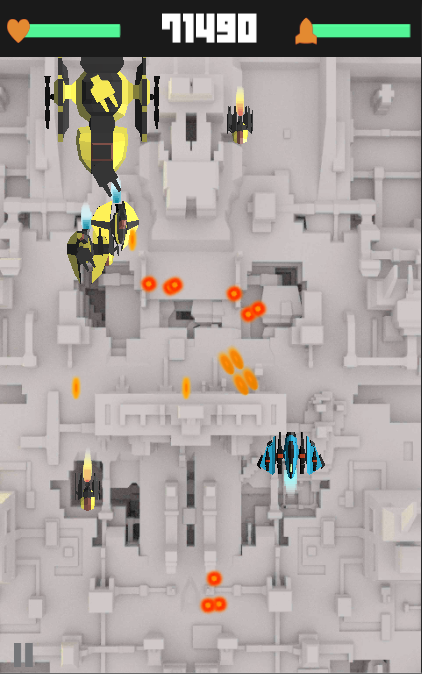 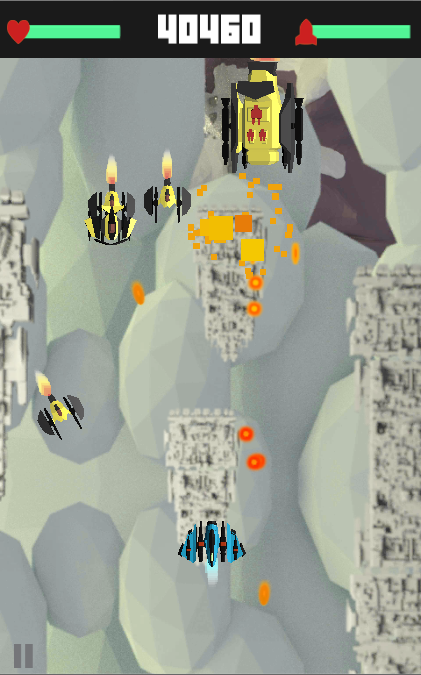 There’s a Desktop version for Mac and Windows also, this one’s are controlled by Keyboard or Gamepad, to play like a real Arcade Gamer!! 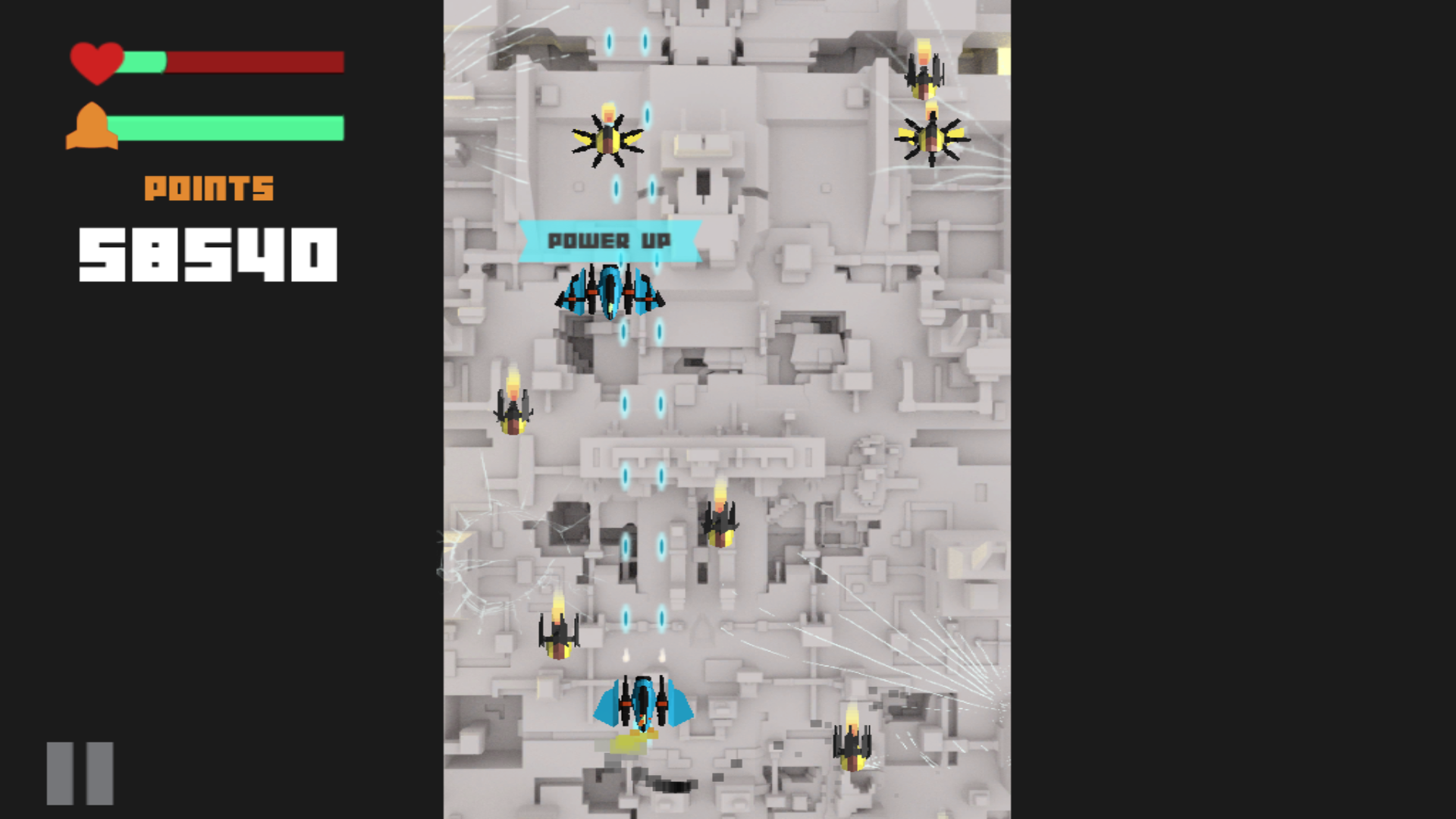 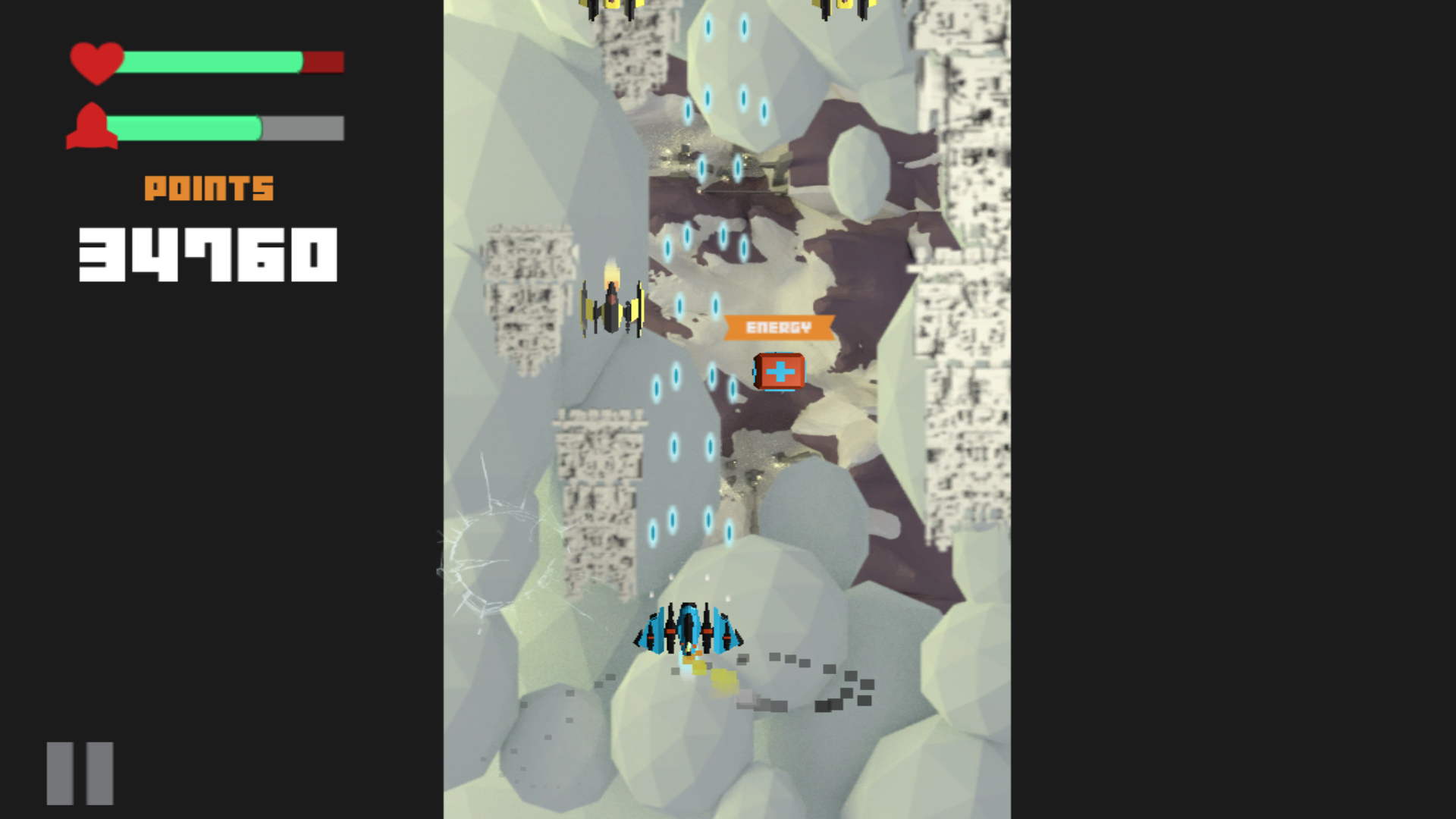 This game is a Shoot’Em Up, Shooter, Shmup, call it as you wish, for me is never ending FUN!!!

- Lot’s of Spaceships firing at you

- Health Manager that you can pick up to restore it

Stop talking and let me show you links to see the development of the game and info about it.

ACE of SPACE by In Pixel We Trust Arcade
Related Engines