Absolute Drift will release on July 29th on Steam and Humble.

Absolute Drift will be released on July 29th on Steam & Humble Store.

It has been in development for over a year and it's been one of the hardest and most rewarding things I've done so far. It's on par with the journey I did in 2013 where I rode my bike solo from Vancouver, Canada to Mexico. Poweredbychili.tumblr.com

Let's take a walk down memory lane and see how the game has progressed: 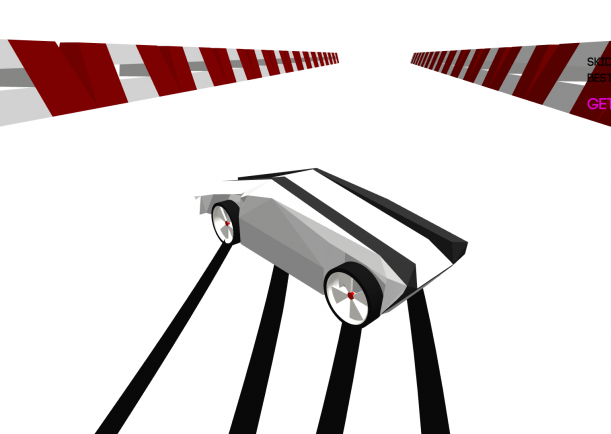 After a couple months of fooling around:

Isometric + Top View. This was actually supposed to be the main menu for the game, and the gameplay was all third-person like in the photos above. I showed it to some friends and they had more fun in the menu than the actual game, so I took a leap of faith and went top-view. 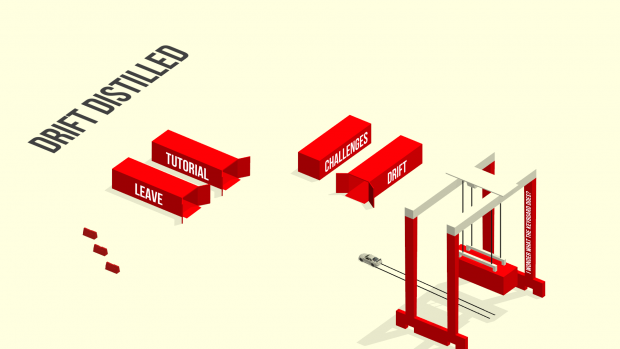 If your game is able to run on toasters, then you have a great very must buy game :)

Played one of your earlier demos a few months ago and found this really enjoyable. The art and gameplay synch up nicely. Congratulations on your [imminent] release!