The February Update - Going into Beta and Updates on the progress of Absolute Drift since September. 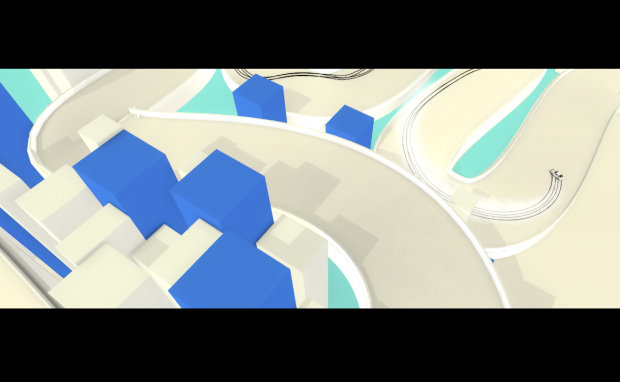 
There have been a lot of changes in Absolute Drift since the last update in September. Back then I was hoping to have a Beta out by October, but it turns out there were a few unforeseen systems and design challenges. I also underwent shoulder surgery on my dominant arm and was in a sling for a month- and here we are in February.

I took a couple short breaks from Absolute Drift and created these two games:

Created in under 72 hours in the #indiesvspewdiepie Game Jam.


My first local-multiplayer game, LIFT (working title). Basically a 2D minimal version of Sky-Dawgz. I may polish it up and include AI one day.

Anyways, back to Absolute Drift...


I'm actively working towards getting the game in shape for Beta and have set a deadline for the end of February to start sending Beta keys out to testers. 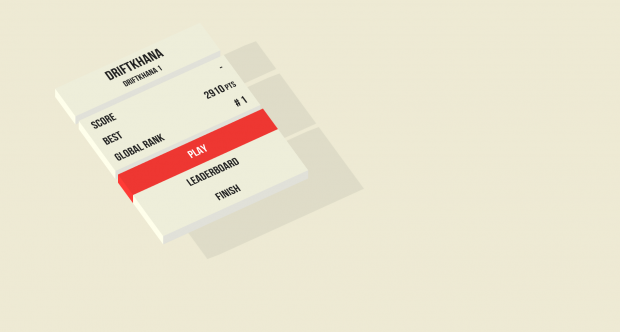 
Working through the Steam servers, can filter results by All-Time & Friends-only. 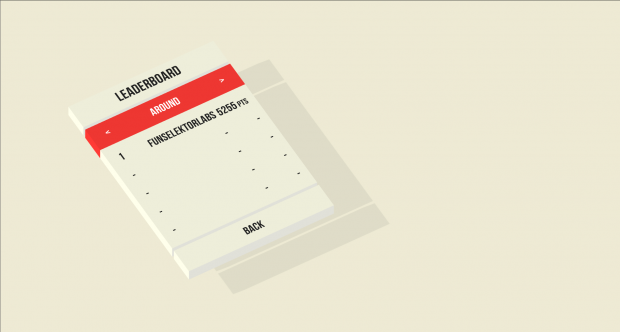 
This is basically like the playable menu in the Absolute Drift Prototype, where you drive around and go into levels- except that it's 50x bigger and contains a variety of challenges and themes. There are currently three worlds and you must complete challenges in a current world to unlock the next one. 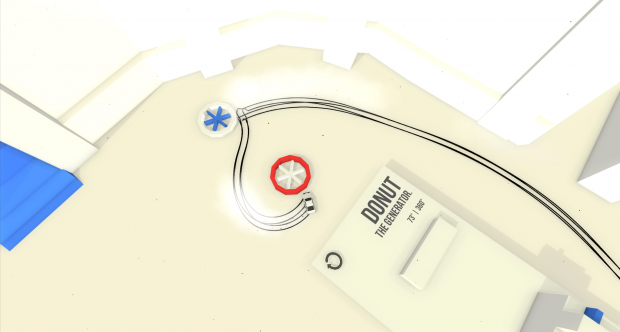 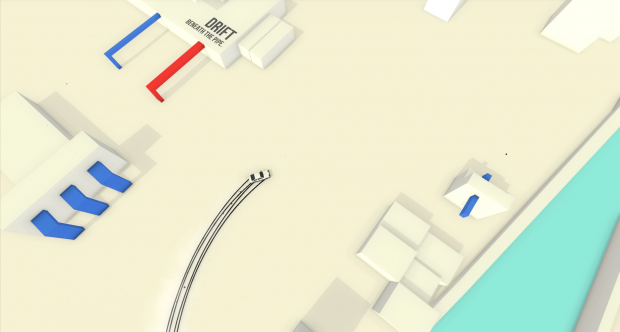 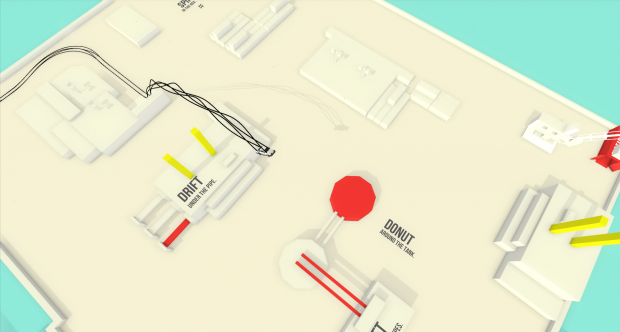 
This was previously called Gymkhana, but I decided to change it to Driftkhana because the scoring system was changed to include drift points. And it also sounds cooler :)

To recap: The Driftkhana game mode is a two minute score-attack mode. Points are given for drifting and for performing skill-based maneuvers (I will try do a separate news post on these in the future). 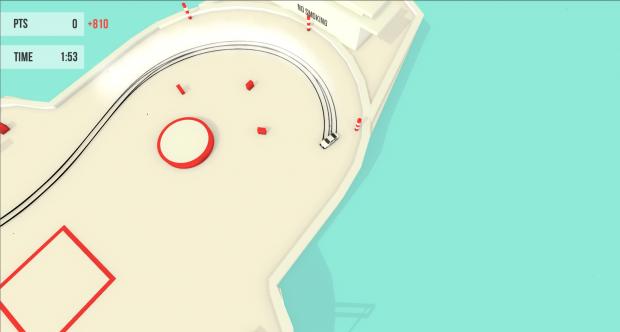 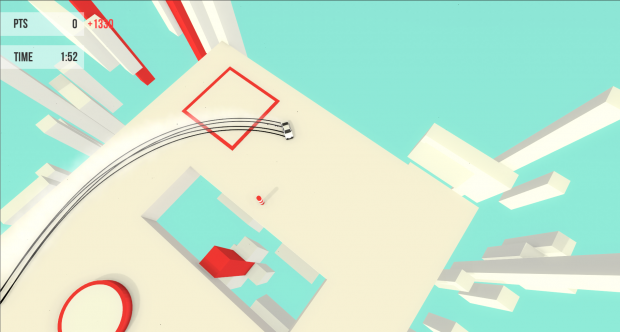 
The Drift Track game mode is a score-attack where you must complete three laps of a race track. There are bonuses such as the Clipping Point, which are obstacles that you must drift close to which give you points based on how proximity and speed. These are used in real drift competitions. 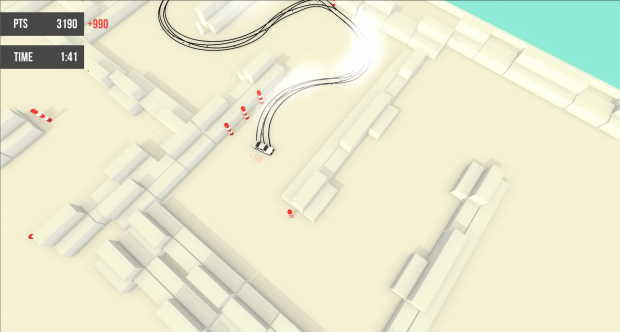 Same scoring system as the normal Drift Tracks, except that you only have one run up or down. 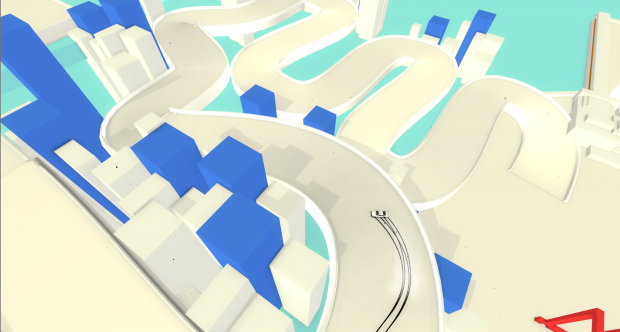 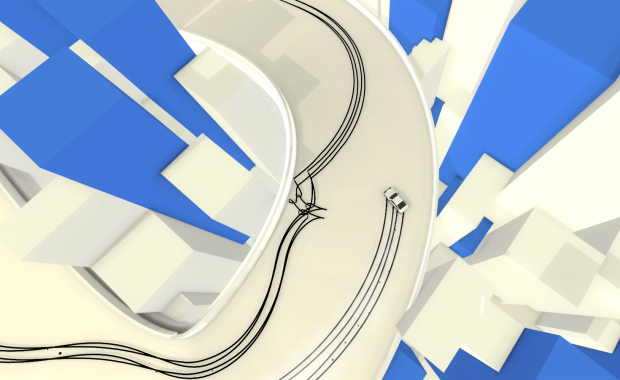 this looks so nice, especially ui, i like it