The game is almost half way done. So, it's time to tell you all about Code: Evolved and what can you expect from the game.

The game is almost half way done. So, it's time to tell you all about Code: Evolved and what can you expect from the game.

Code: Evolved - White Wolf 2 is a sequel from White Wolf.

Code: Evolved DEMO is available on the official page.

EN
The story revolves around experiment performed on animals with crystallized life energy. Crystals can cause violent evolution, permanent physical pain, and mental instability on every creature that came in contact with the crystal. The player is in the role of Semidori wolf or Semidori owl which are constantly visited by a mysterious creature that calls himself a Dreamwallker. 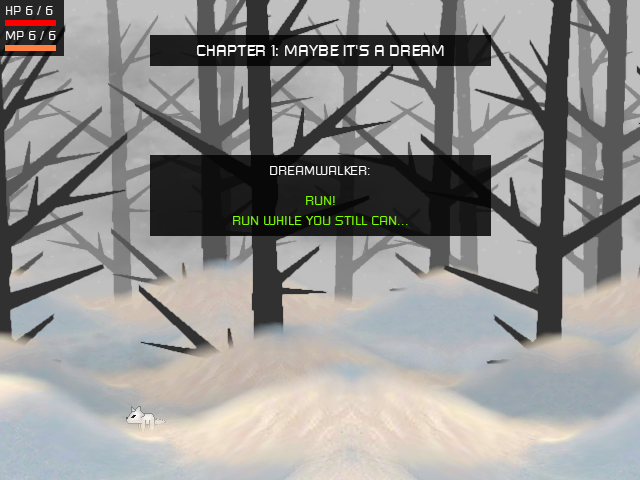 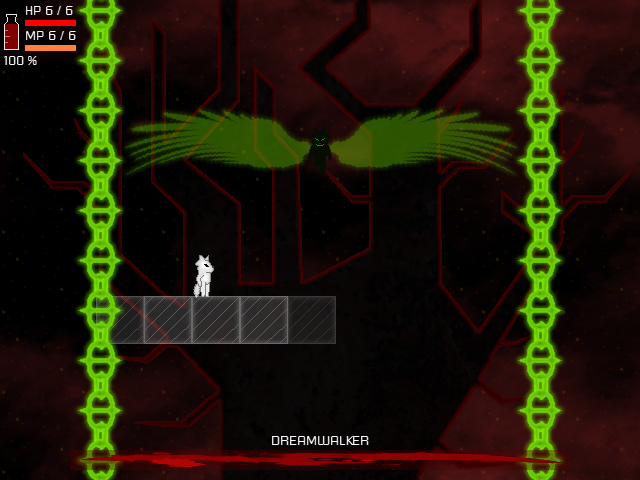 As far as cheat codes go you can find few examples in the next video:

Download file will contain (besides game file) game cover and user manual.pdf on English and Serbian (for those who would love to make their own physical copy of the game). 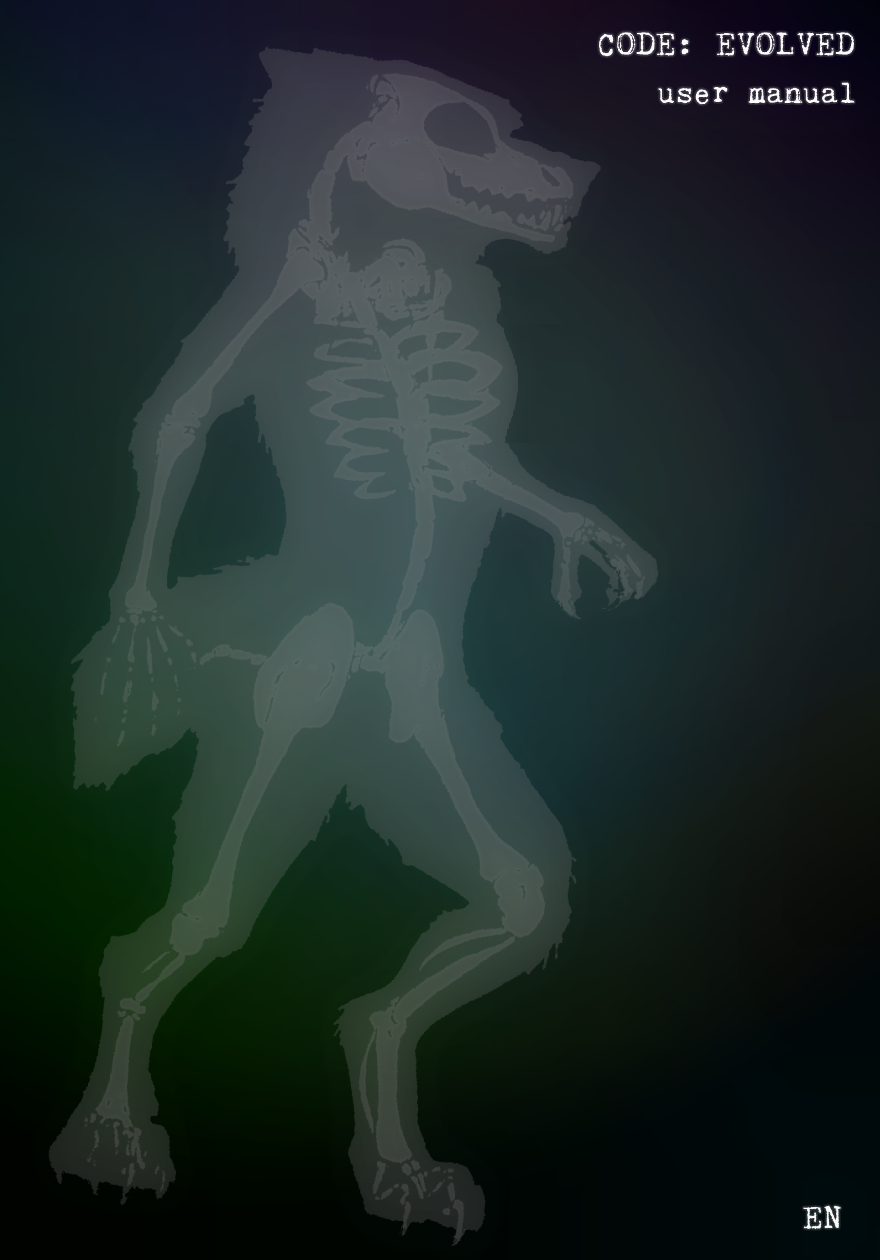 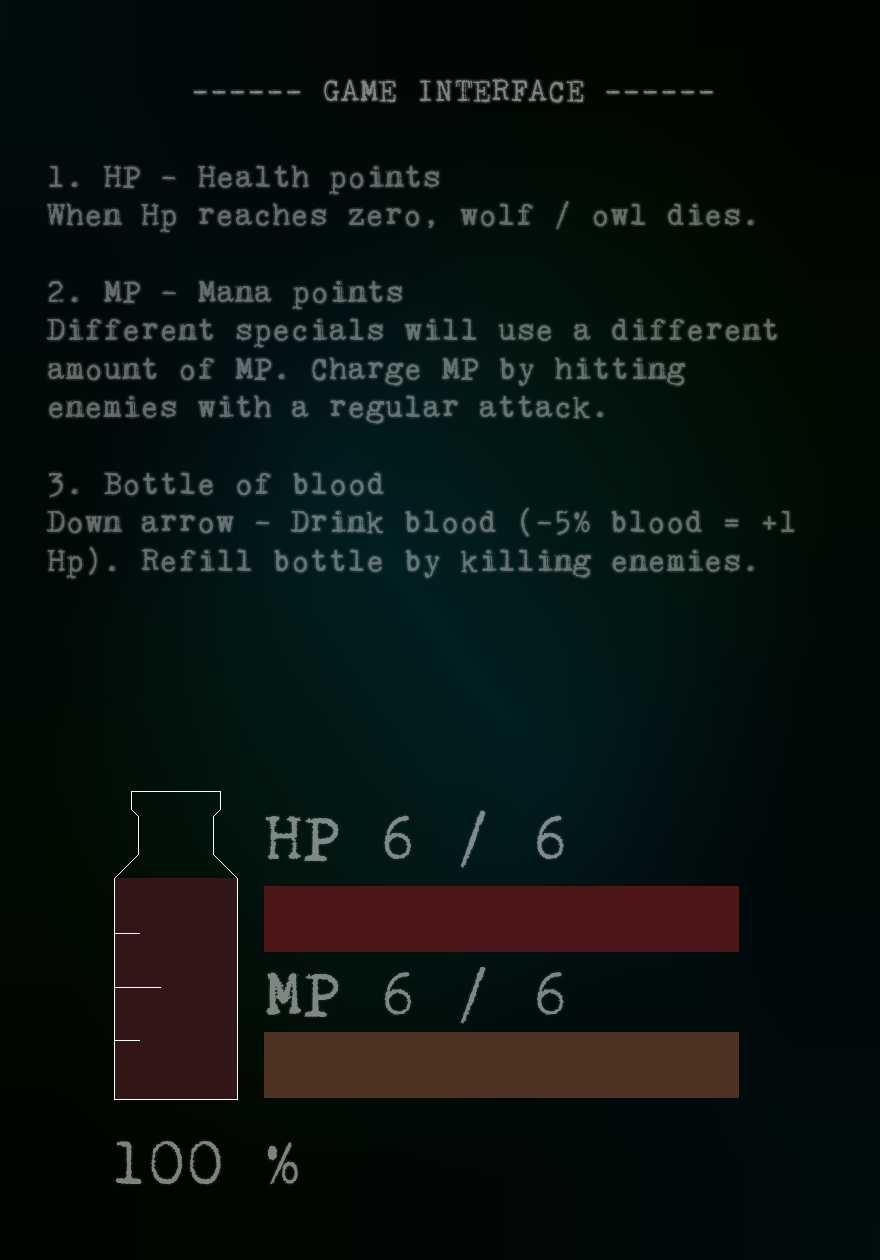 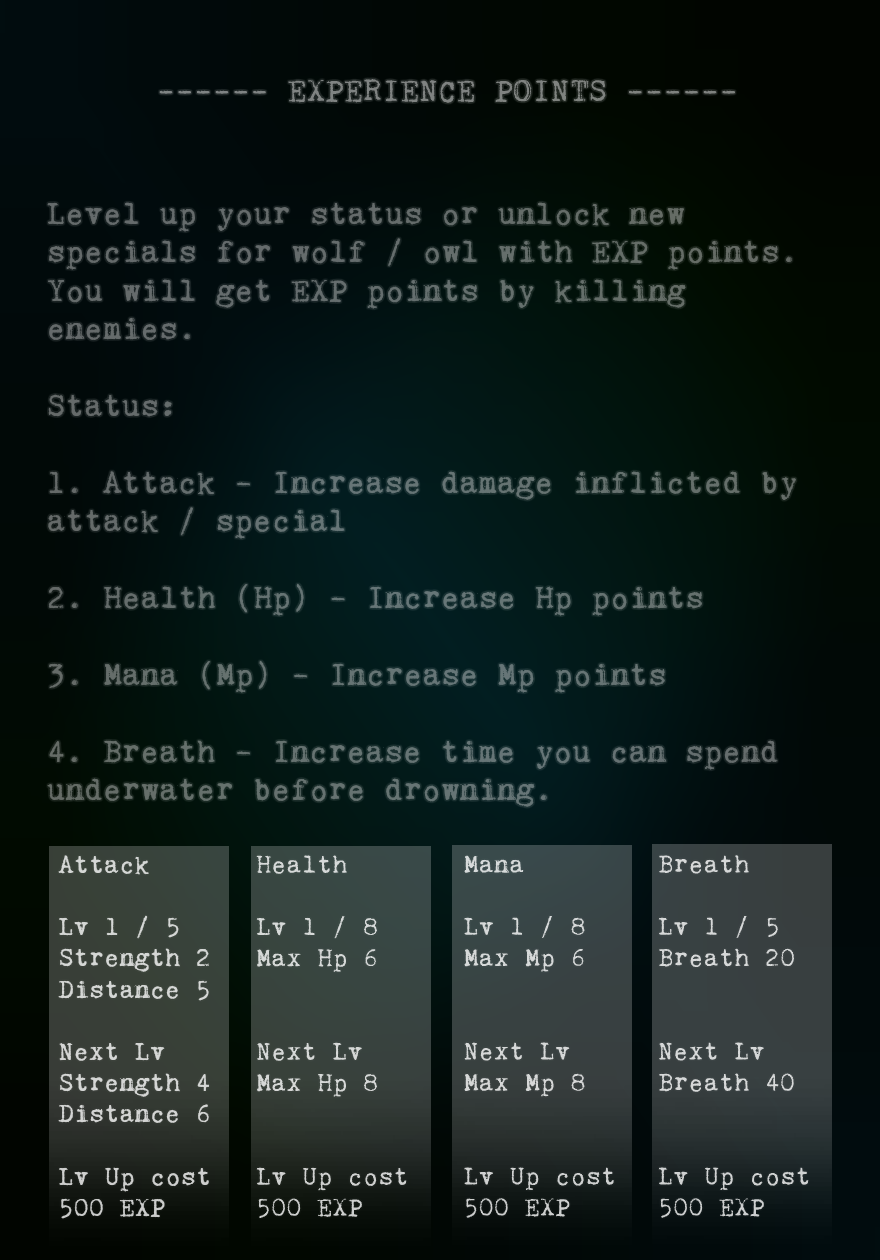 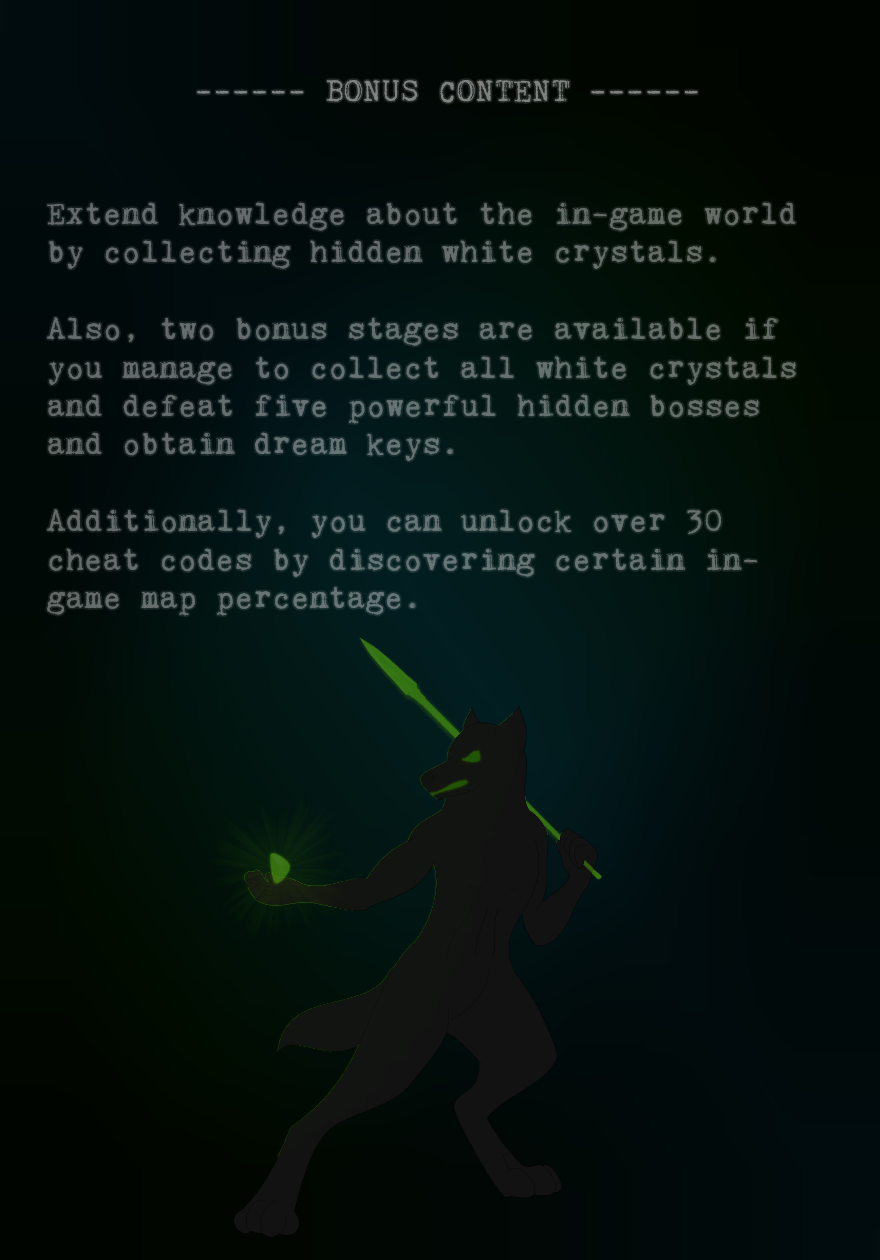 I am aiming game release for the end of the year but I can't promise anything. I am working as hard as I can. And in the meantime, you can check out DEMO and tell me what you think. Every feedback is welcome :)

And for the end of this article here is one cinematic trailer.