Introducing the music theme for the fist level, a new model, new screenshots and a big step forward for the mod.

Hello everybody! In this update we have big news to announce! We have been working really hard these days on the mod, and We’re pretty sure our efforts have paid off... you’ll be the judge!

Firstable, we would like to announce that we will be changing the name of the developing studio, it
won’t be Aztec Entertainment anymore, we are now officially HeM Interactive, there are no changes in the team, except for our newest member Fénix_ which made possible the last update we are announcing on this note.

The reason to change the name is mostly because there was already a business called “Aztec Entertainment”, and in the future movements it may become a huge problem.

-Listen to the new piece of music that complements the mod on the first level:


We owe this piece of music to our colleague Watts

-Next thing is a brand new sword model that we are working on, here are the pictures... 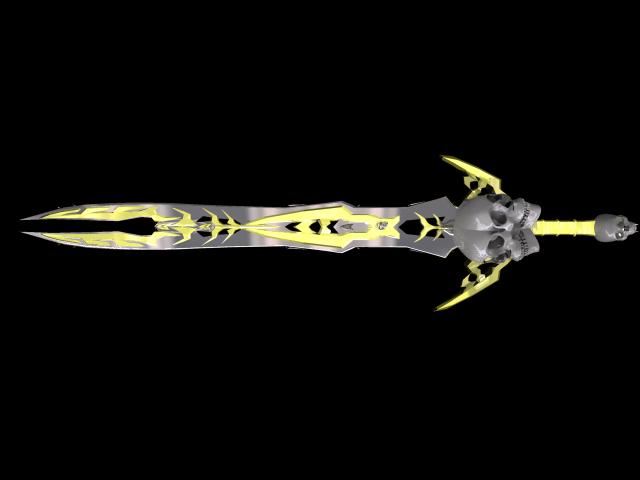 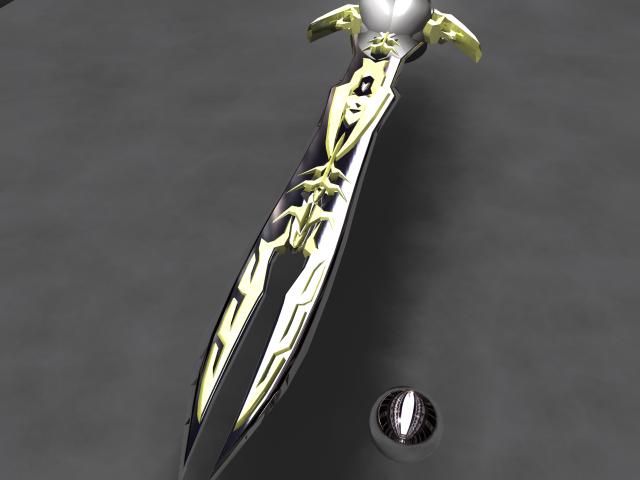 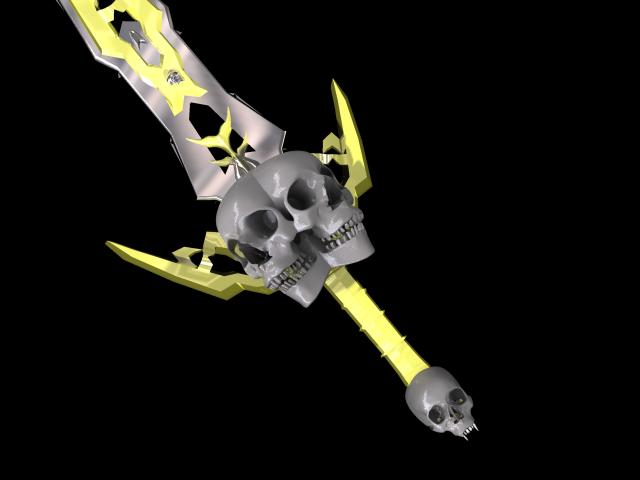 What do you think? It was inspired our character named Ismet (LINK).

There’s more. The first level of the mod is almost done! There are still some details and triggers to add, but we want to show it to you guys! 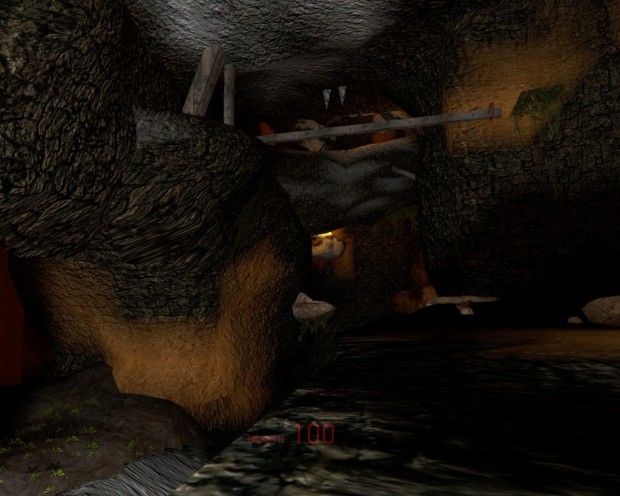 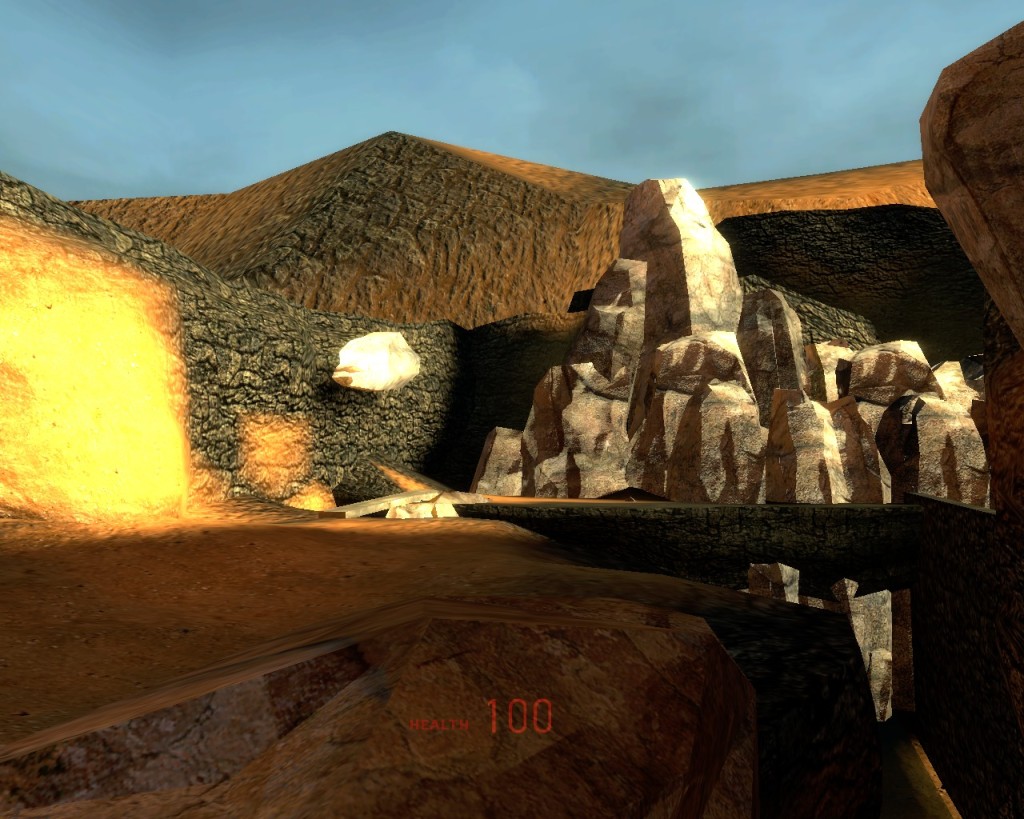 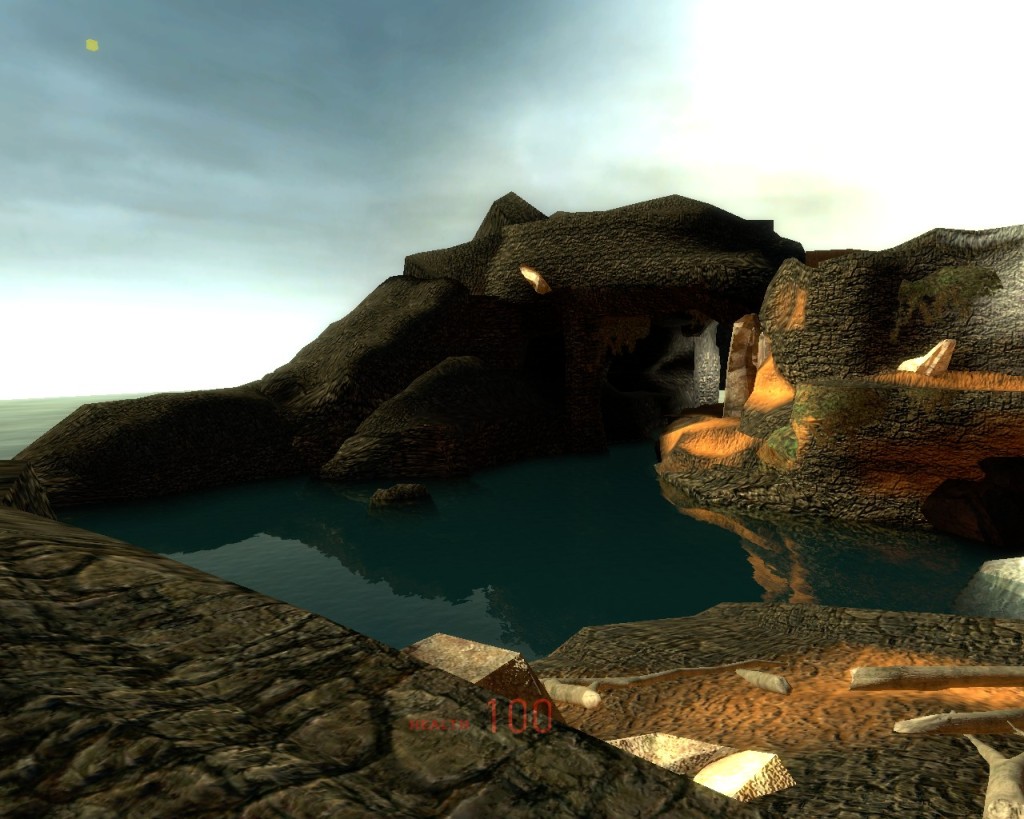 And the best for last... We now have custom models in-game! 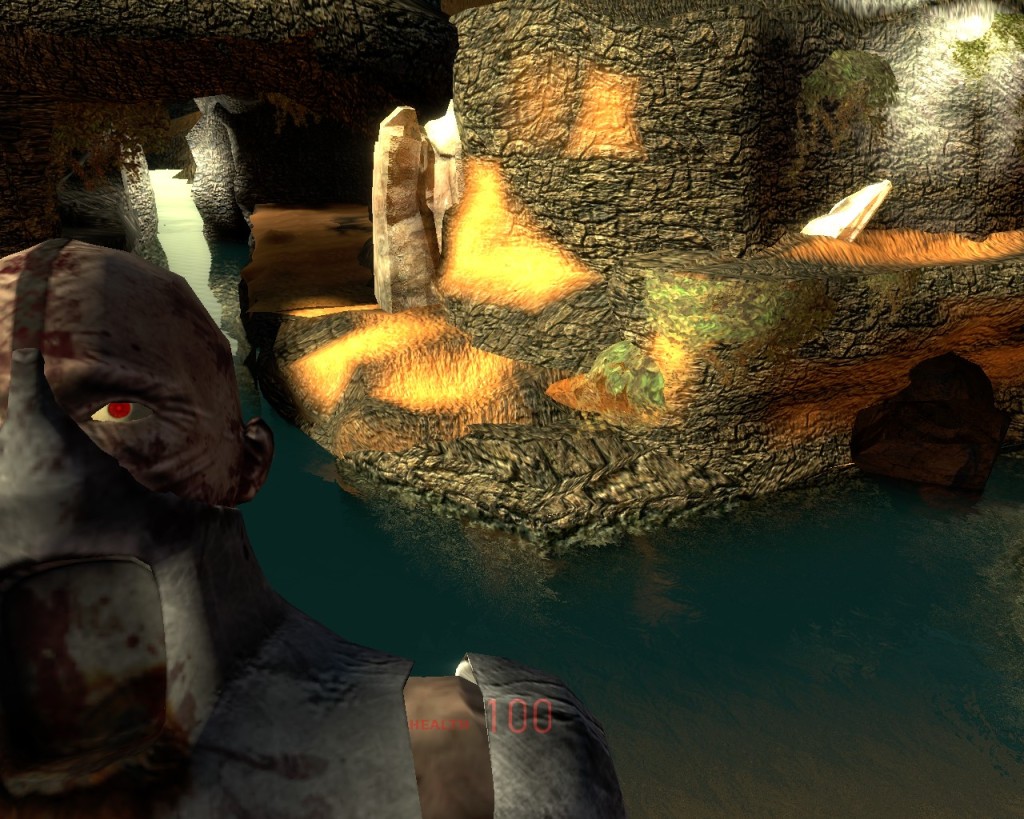 We will give you more detailed info about this on another update. Thanks for all your support and comments! we take them deeply into account for the production of the mod!!

Maybe you can add more plants!?

IT
LOOKS
AWESOME!
Also, the last image creeped me :(