Today we are implementing teleporters in a way they were originally intended. The regular teleporters that have been in the game since we first launched the pre-alpha over a year ago now have a range of 500 meters. This means you will no longer be able to teleport from the starter station to the mining station using these teleporters. Instead, we are adding the long range teleporter. This new device has required us to slightly redesign the concourse of the starter station and the arrival bay on the mining station to accommodate for this new teleporter. The long range teleporter has a range of 12.5 kilometers and requires more power and also a new resource, silicon to build. When activating the console it will also display how much power is needed to teleport to that location.

In addition to teleporter ranges, we are also changing how teleporters work. Over the past year many of you have asked us why the control console is on the outside of the teleporter. The answer is, because the teleporter was not working the way we intended. Now, once you have chosen a destination, you have 5 seconds to step onto the teleporter pad and then it teleports anybody present on the pad at the same time. The long range teleporter works in a similar manner. 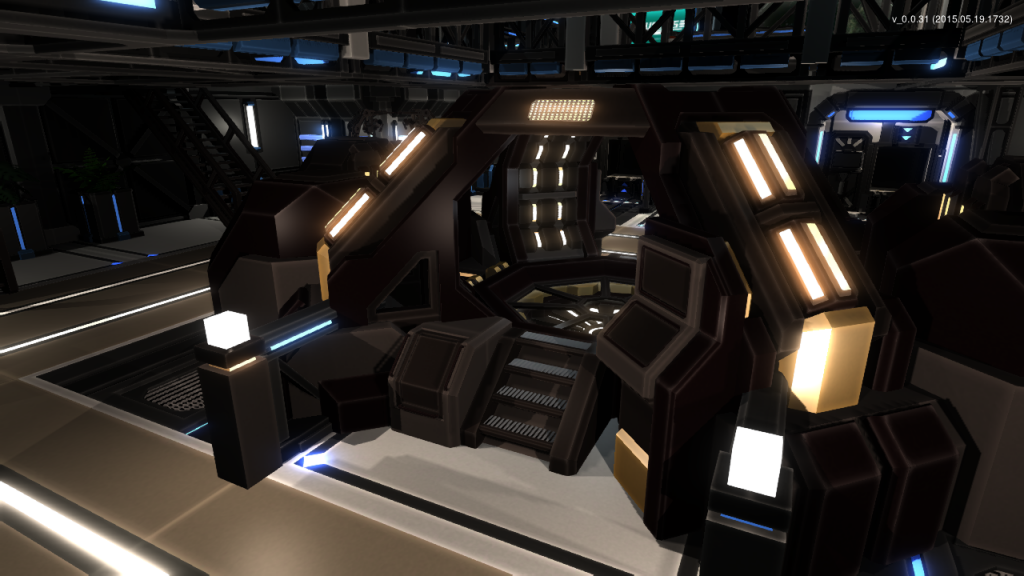 We are also adding additional asteroid fields, and these new fields are where you can find silicon and asteroids with higher yields of the other resources. The contents and position of these asteroid fields are randomised, so every new galaxy you start will be different. In the future we plan to expand this system when we implement the procedural galaxy to include more resources, and different types of asteroids, amongst other things to explore.

Another feature we are rolling out this patch is a new set of hand animations in first person which will display what item you currently have selected. We hope this will make it clearer when you are holding something and when you can and cannot place something in a device or on a cargo pad. 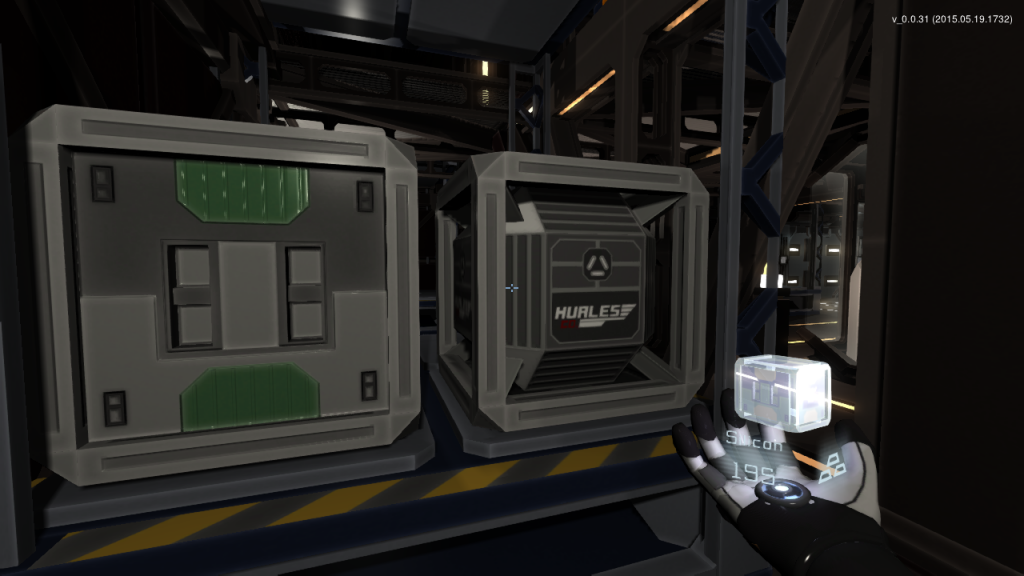 In March 2013 we first unveiled and released the pre-alpha build for Interstellar Rift to the public. Then last March you helped us get through Steam Greenlight by voting for us and launching us into the top 100 in just eight days. And now we are ready to announce the next step in Interstellar Rift’s development. Steam Early Access! We are ready to bring Interstellar Rift out of pre-alpha and into proper alpha stage in late June. This is a big step for both the game and us as a studio. We thank you for your support in helping us get this far and we hope you will keep supporting us in the future.

KNOWN ISSUES
- when getting kicked out of the game to the main menu, jukebox sounds may
keep playing
- refineries may leave crates floating in mid-air
- exterior editor might freeze on extreme amounts of exterior tiles
- devices like cargo pads show up when connecting devices but do not use power