Crystal Shard is pleased to announce that a deluxe edition of A Tale of Two Kingdoms is underway. We have launched a Steam Greenlight campaign to get the game on Steam when it is complete.

A Tale of Two Kingdoms is a graphical adventure in the style of the classic Sierra games. Set in the world of Celtic mythology and fairy tales, it features many sidequests and alternate endings. For this new release, we are doing a Deluxe Edition with a new interactive prologue, several graphic updates, and professional voice acting. 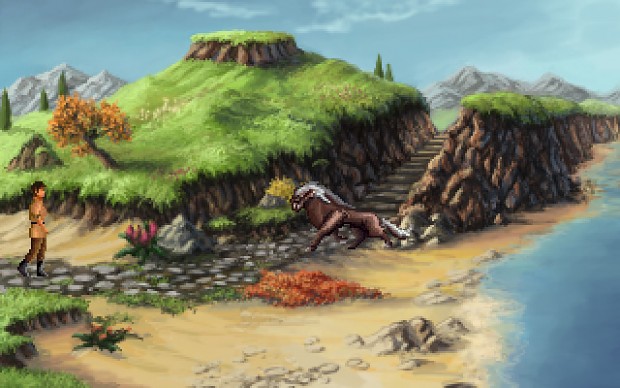 The ancient kingdom of Theylinn is beset by enemies. Within the castle walls, nobles vie for the old King's favor, and not everybody is happy with the sole heir to the throne, princess Rhiannon. Meanwhile, danger approaches, in the form of an invading army, a hostile giant, and a mercenary troop who are ancient enemies of the Theylann king...

ATOTK was named Game of the Month by PC Zone UK, Game of the Year by Screen 7, and won four AGS Awards including Best Animation and Best Puzzles. 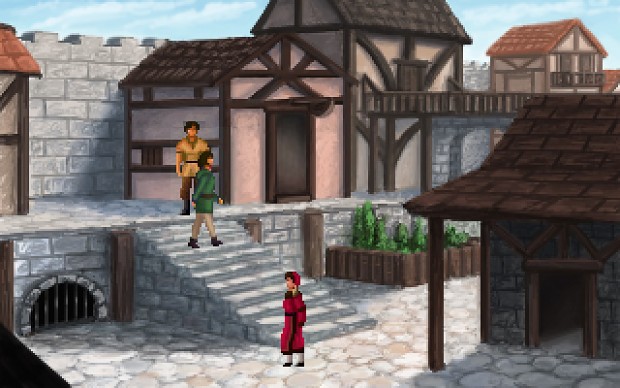 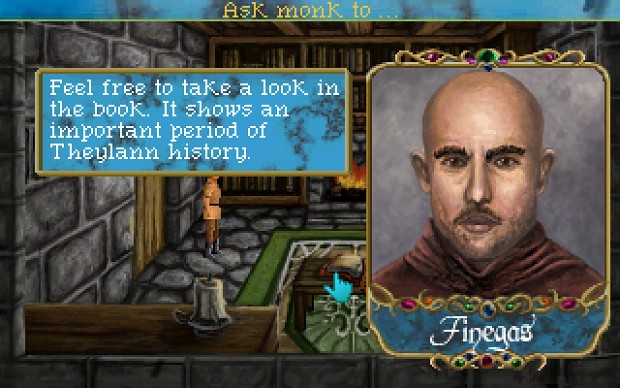 Please support us by voting for A Tale of Two Kingdoms on Steam Greenlight:

Wow, AToTK is one of my favourite games ever, absolutely on par with all the great adventures from Sierra I've played. I love the atmosphere of adventure and wonder and the rewarding gameplay of the game. So it's really wonderful for me to hear about a deluxe version! I'd certainly buy it the day it arrives. May I ask if it will be drm-free? I'm a bit old-schoolish on this topic ;)(I've no problem to buy a game on Steam, but I want to be able to copy it on my external hd and play it wherever I want to.)

ATOTK will certainly be DRM-free, even on the Steam platform. Aside from Steam, we will at least be releasing on Itch.io, and wherever else we can distribute it.

Gotta say,I'm a huge fan of this style, it looks amazing

A Tale of Two Kingdoms Point and Click
Related Engines