Breaking the silence, giving an update. The modification is not dead and will be released... when it's done.

First of all.. the modification is not dead and I am not dead either. I am sorry for the silence, it was needed and nothing I want to explain in detail. I should have updated the page with information, but I only did the small change of setting the release date to TBD.

There won't be a new release date announced. The modification will be released when it's done. I will update you along the way and you will all know when the release is near.

Thanks for still following the project and thanks for all the comments! 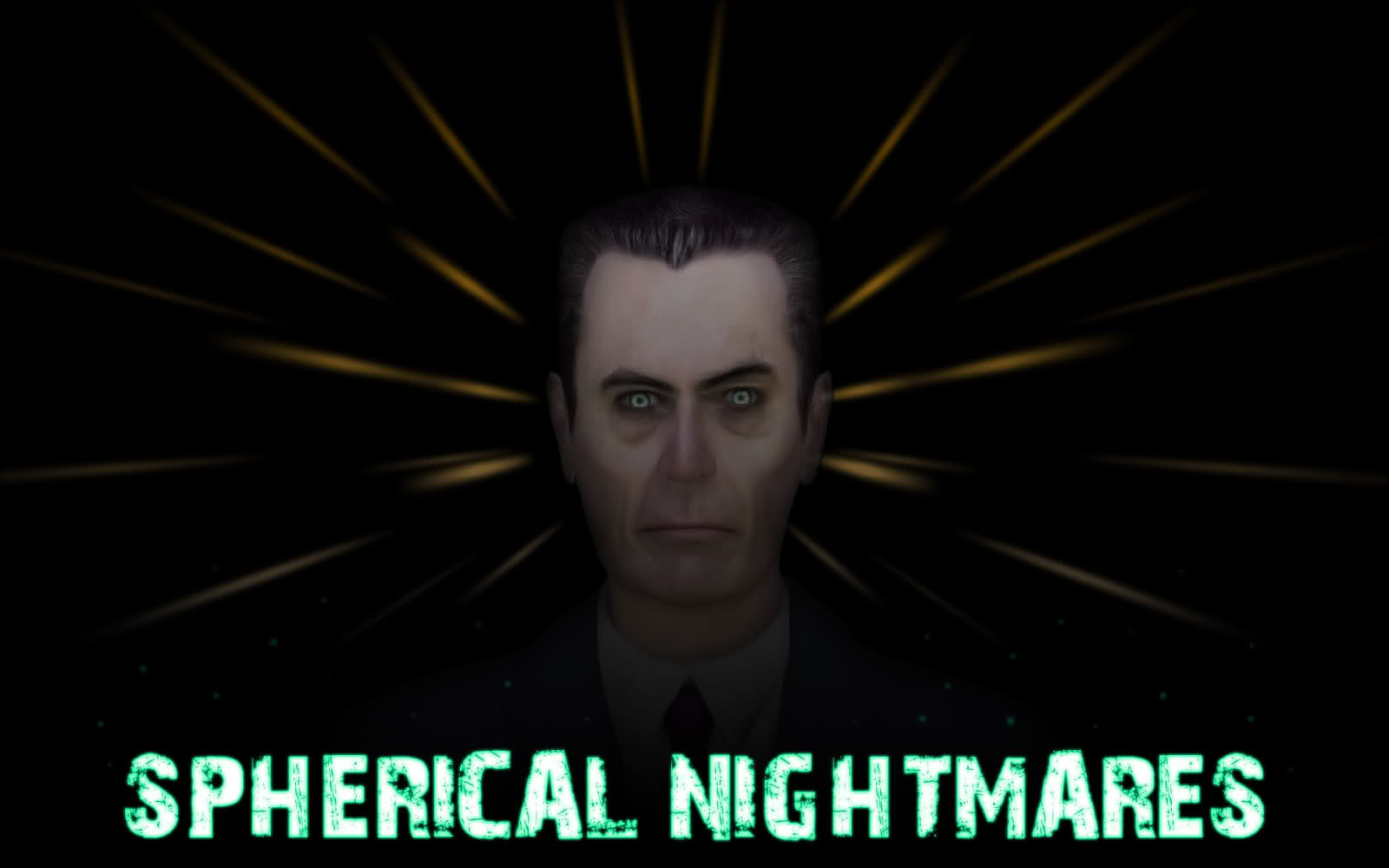 Awesome! Glad to hear that you and the mod are still alive.

Good news to me as well.