Menu Upgrades a new engine and a peek at upcomming features.

This weeks update includes quite a few menu upgrades. It is now more in line with the rest of the game and it offers a lot more space to place necessary settings. As such, you will find a few new settings to play with. The join game window has also been revised to match with what you’d expect from a server browser in most multiplayer games. While it is in no way complete, we feel its a step in the right direction and it should make joining servers easier and feel more familiar.

This week we’re also adding a new prop type with the tech II Ion Engine. This much larger engine has both and interior and an exterior component, this will eventually allow players to make repairs while in transit, unlike the tech one engines which will require a repair drone or a repair station. 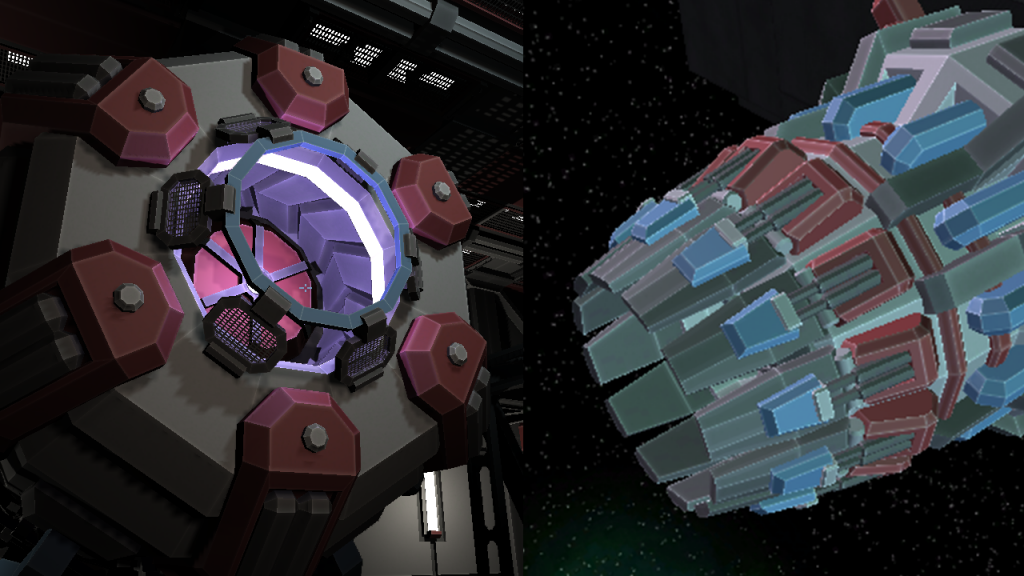 We have received feedback, pointing out that the mirrored version of some exterior tiles were missing, and these new hull blocks have now been added. Mistakes like this are to be expected in a pre-alpha, but we are working to get the game as complete as we can, and feedback like this helps us to do it as fast as possible. Additionally, some missing quarter walkways components have been added to the game.

As an indie company, we like to support and get in touch with the industry as much as possible, so we went to Gamescom and GDC Europe to find out what’s up. Although we didn’t have our own stand or official presence this year, we met a lot of interesting people. We are very interested in the indie games industry, so let us know what you are working on.

I’m sure you all really love our test character, but are eagerly awaiting the ability to change your character’s gender and appearance. We are planning to allow players to gather new armor pieces from the galaxy by looting, crafting and trading. Each armor piece will have its own module slots and stats. Here’s a preview of the Apollo armor set, designed by Anthony Scroggins. This is but one of the dozens of armor sets which players will be able to find in the game and mix and match with other sets to create the look that will make your character unique. 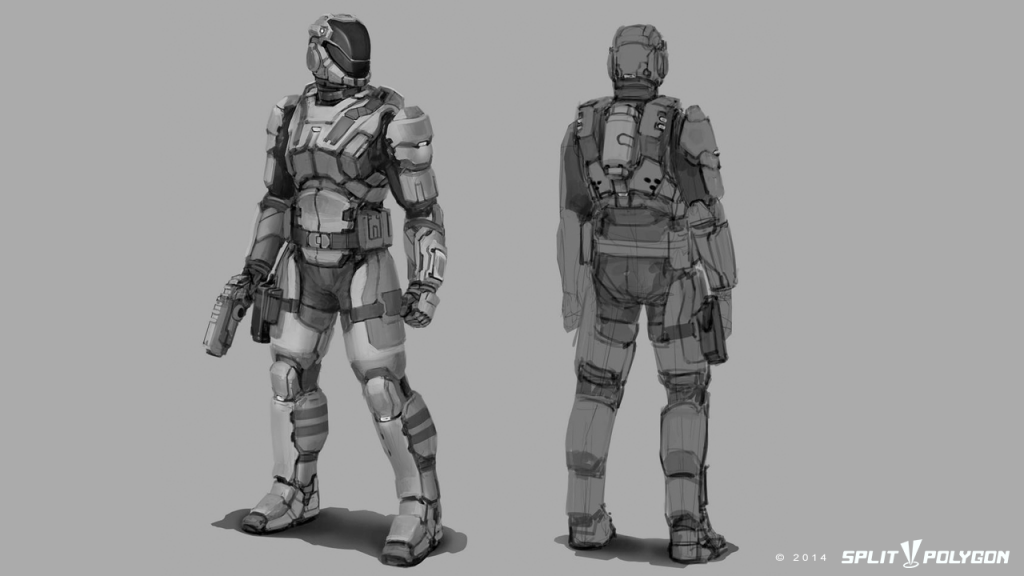 Also, behind the scenes, our programmers are working hard to improve the visuals of the game. One of the biggest challenges of building your own game engine is creating various special effects yourself and being able to take a specific twist on it so it meets the specifications of the game and the company as close as possible. Although it is not finished yet, we are working on a shader editor and particle engine, once these are completed we’ll be able to let the artists loose on those, which will greatly improve the way the game looks.

Here’s a teaser picture of the upcoming material system: 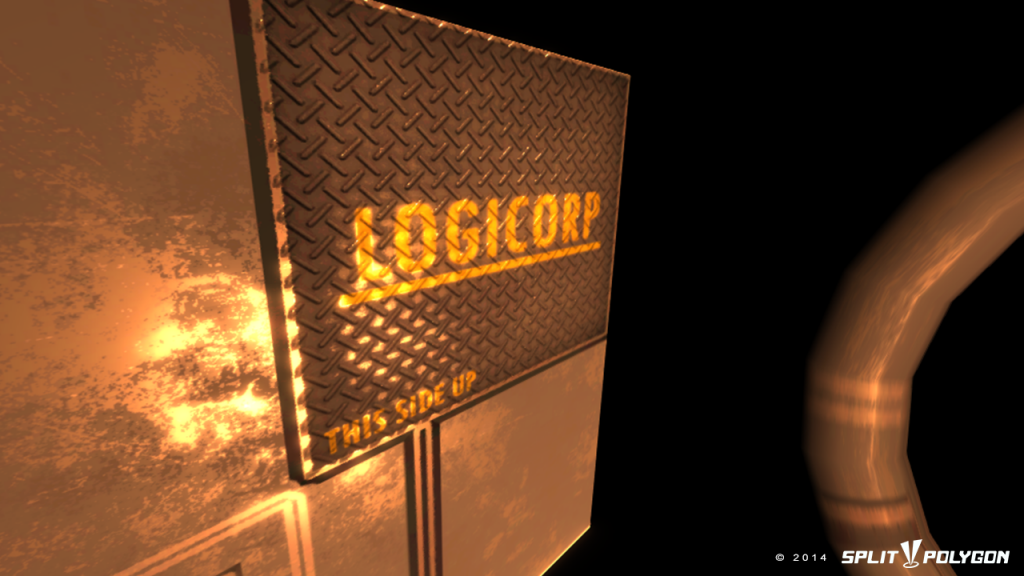 There are many more things to come, such as the procedural galaxy, enemies and a lot more. but we’ll reveal more about those when we get closer to implementing them.

wowie! Looking great, will you be updating the demo?

We update the demo every two weeks. next update is scheduled for September 2/3.