Hello uhhhhhh Article I guess??? so anyway read it.

Aphelion is a Half-Life 2 Mod that set in a mysterious massive facility surrounded by the Massive Wall and what's beneath under, you play as a Wanderer U.S. Soldier who woke up on a highway to the Wall called Outer Haven

The map starts to Highway to Blockade and to Outerhaven Wall, I map the Outer Haven first, and that was a bad idea

The Massive Border Wall is protected from Hostile Forces or Unknown Entities since the Unknown Reason, you will sneak in and investigate what's beneath inside 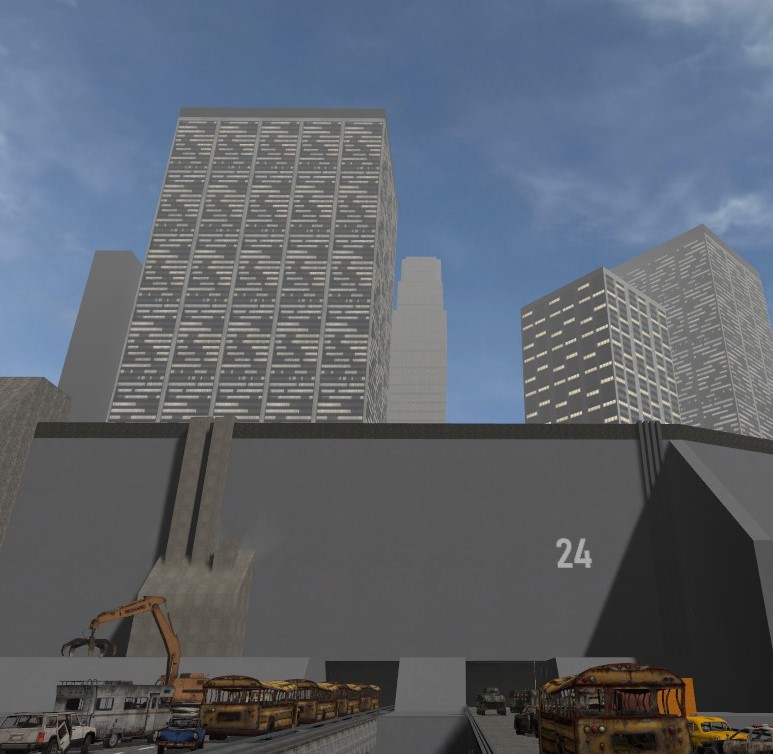 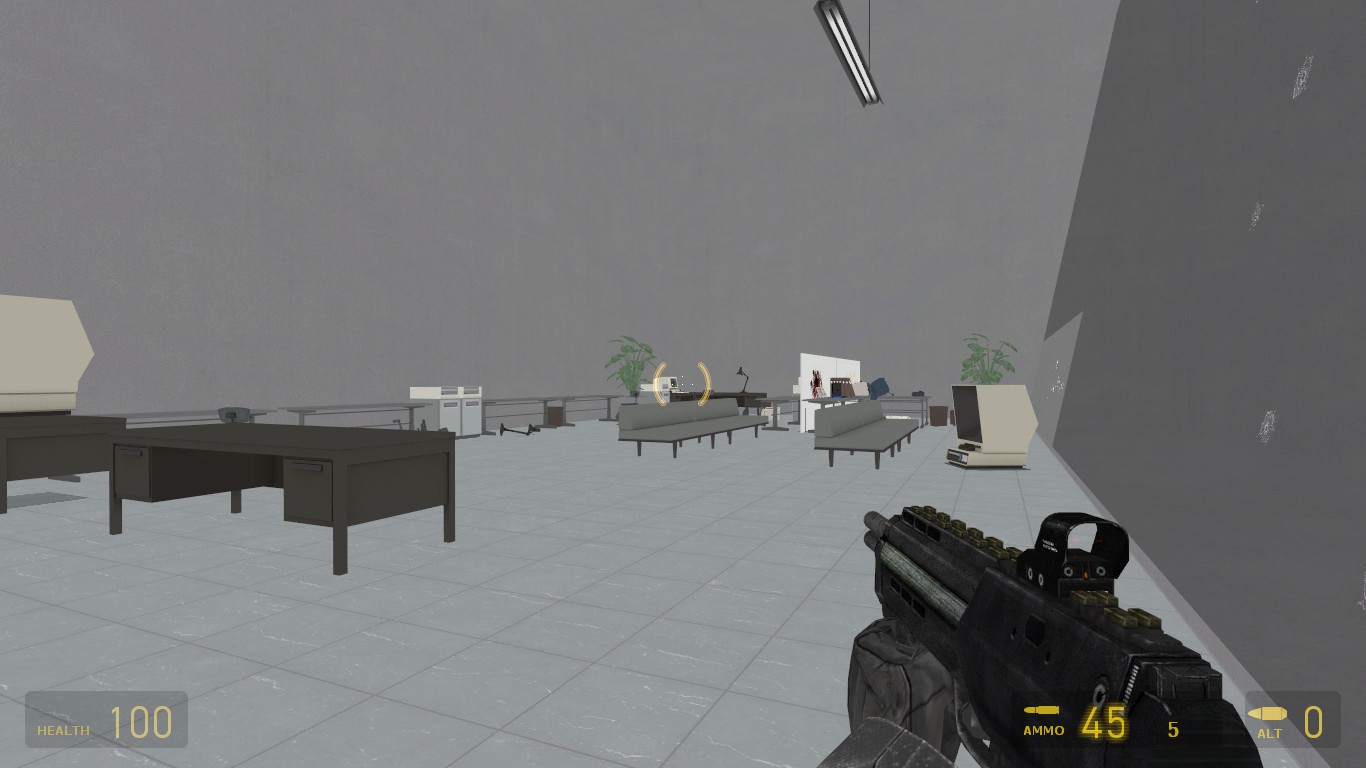 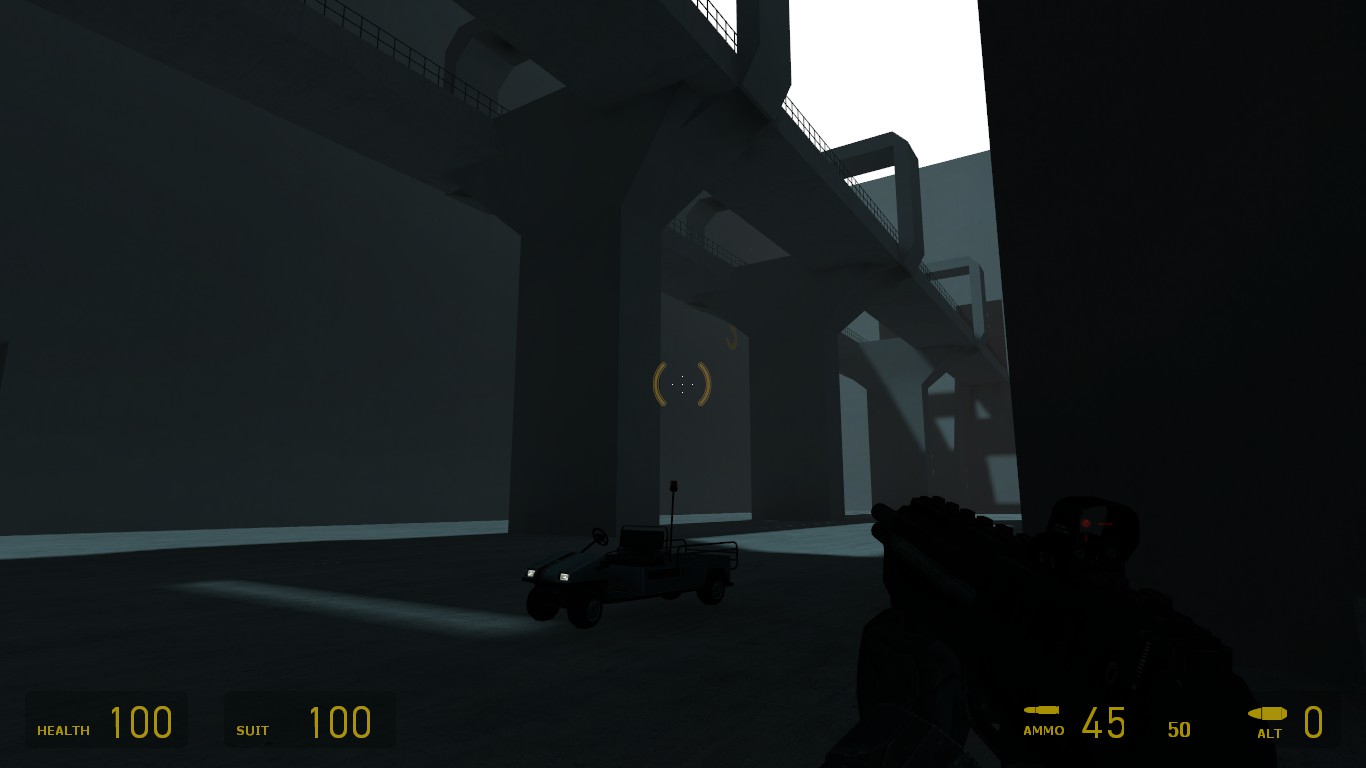 The weapon is either Burst or Auto, so that's probably it

There will be new weapon, but still in progress to it 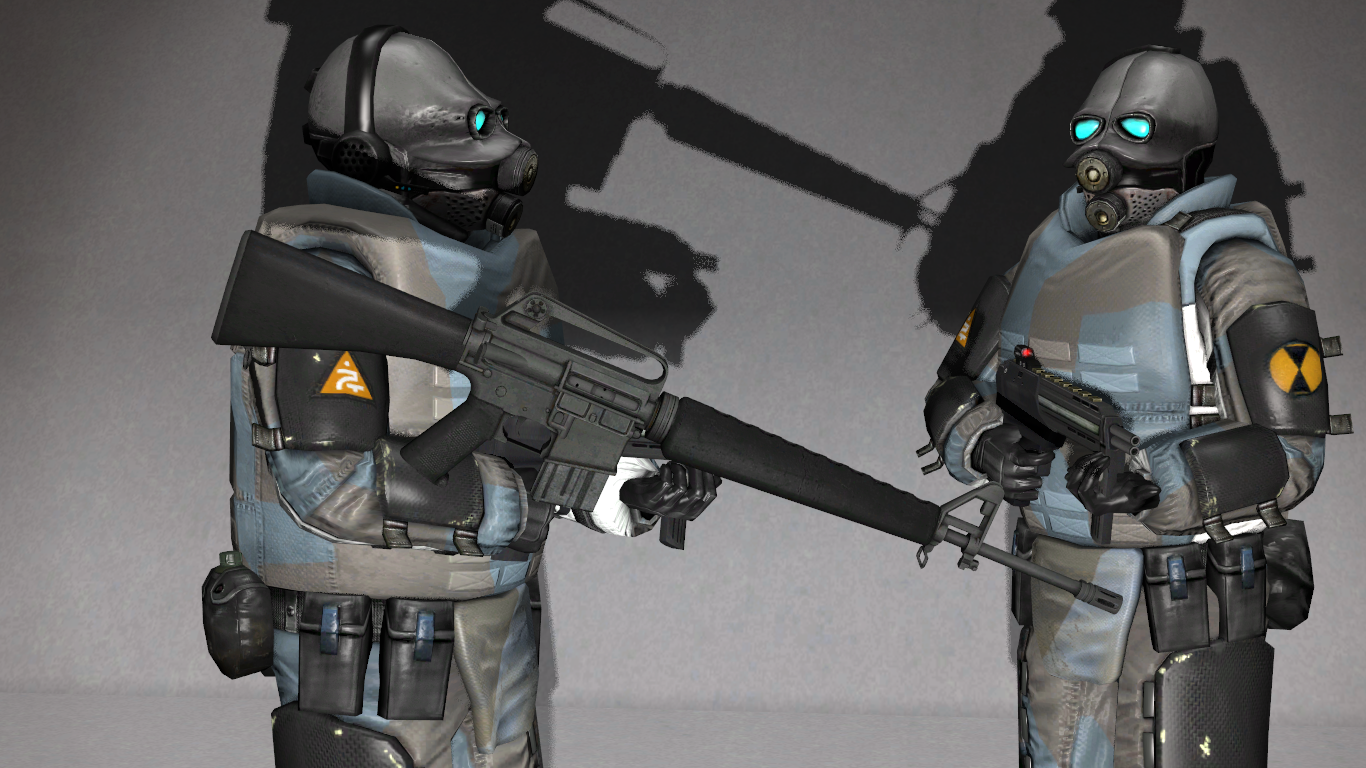 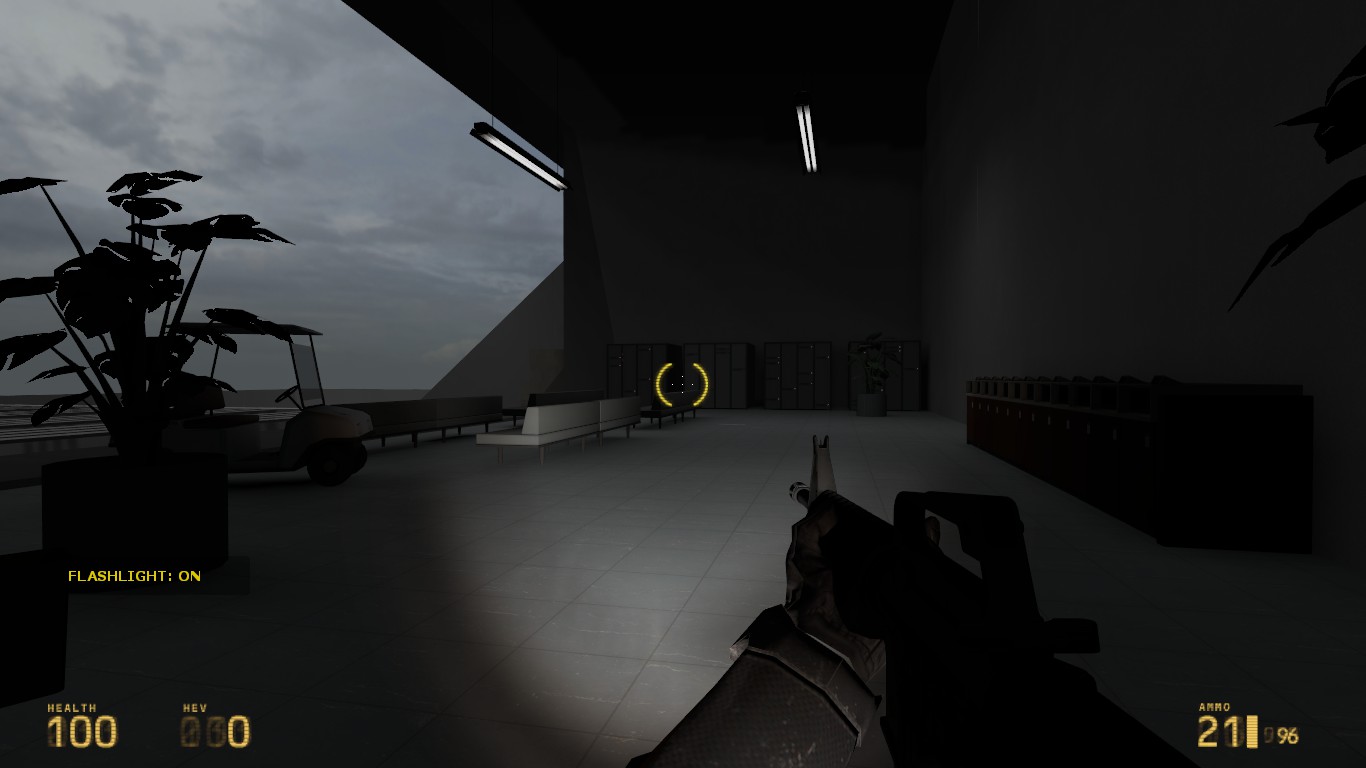