Post news RSS A Major Fix and some updates!

Greetz, Recently the MODPACK beta 1 was encountering some problems and crashed until it had to be run manually.The good news is that the problem has been fixed and some characters on MODPACK Beta 1 have been updated.-HazeLlbz

The error of missing files which was caused by the MODPACK has been fixed and it is in working condition again.
The character list for the second modpack is as follows:
1.Kid goten
2.Kid trunks
3.Android 13
4.Super Trunks
5.Dodoria
6.Super buu
7.Vegeta (buu saga)
8.Zarbon
9.Bojack
There are more characters in progress... 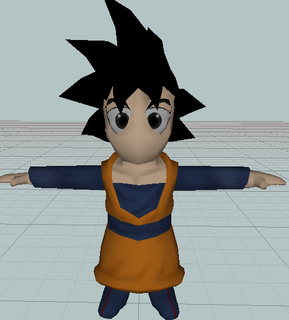 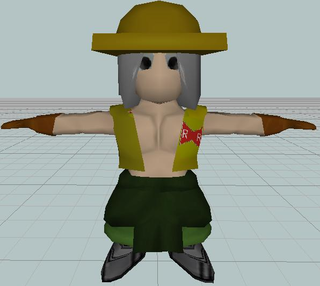 Information:-
A character with attacks that do excruciating damage and are very dangerous because they are homing and can track your every action, thus hurting you easily.

cool we're getting closer to completion of our second modpack!:D

you do not know when this