Don't you hate it when a life gets into some good ol' game development? I do. Luckily, everything is settled down and I am back at development with few important news - free demo ffer is going to end in 24 hours and release date is almost set. Let's take a closer look.

Posted by BreadOverGames on Oct 7th, 2017

What's this game about?

For all the newcomers to my game - hello! Let me do a quick recap for you. A Knight Never Yields puts you in a shoes of kid with no eye sight. Learn the level first then lower your helmet visor and pass the level using only audio clues and your memory. No easy task - but Knight Never Yields!

Final release should containt about 17 levels which you have to beat in order to finish the game and it's story. Each level gets harder and provides you with new challenge and new skills you can use to make your life easier.

This game has been cooking for almost ten months now and demo was available for few past months. 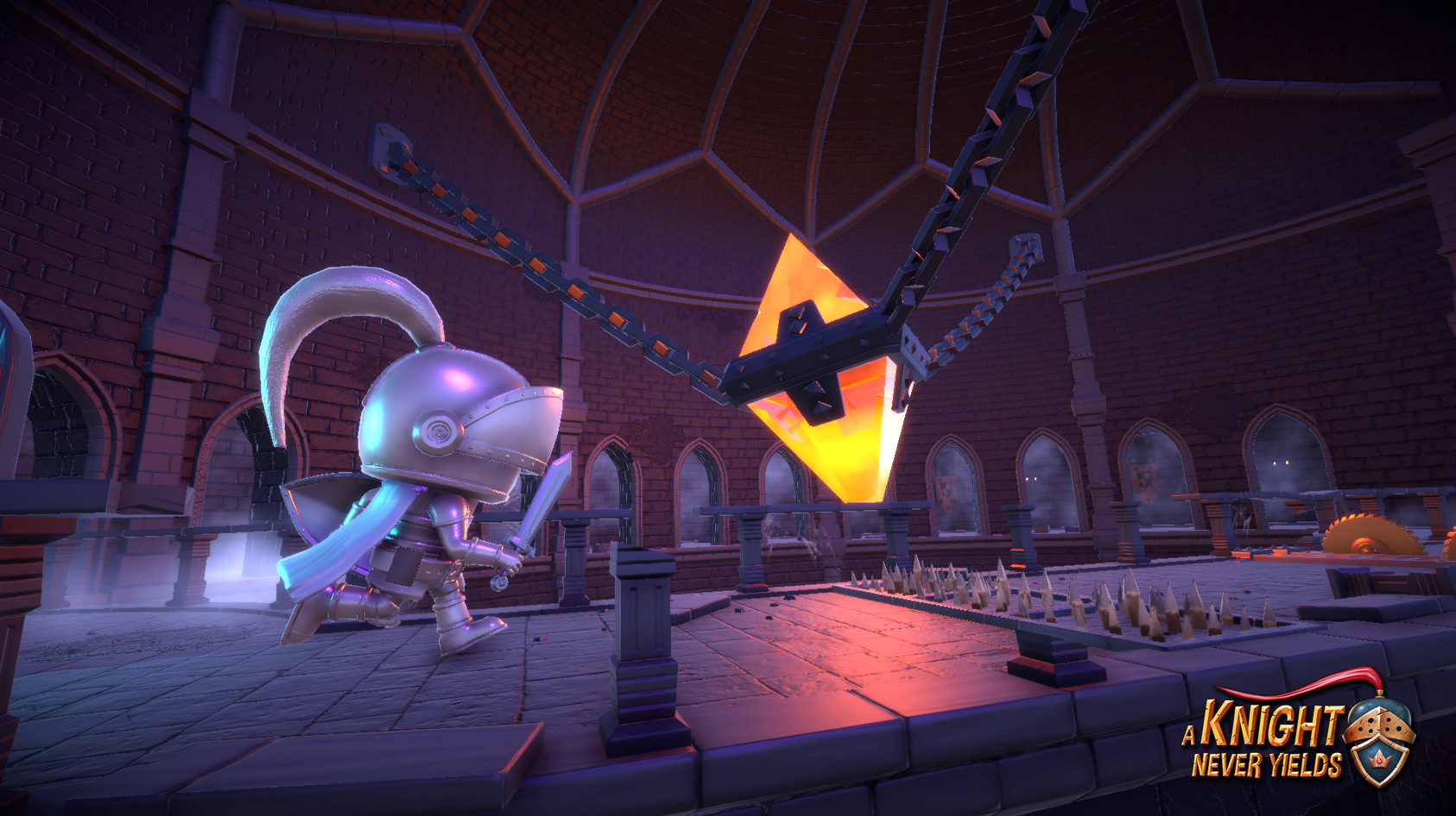 What's in the demo?

Demo contains four fully fleshed levels with few basic mechanics to show you what the final game will be like.

In the newest version I have added another level into the demo, a stage 0 as I call it. It's meant to showcase some cool things you are going to do in the game so you can get pumped up . It also works as a simple tutorial.

I've also redesigned several levels to make them more visually appealing. And since I want this game to have a story, I have implemented a dialog system and filled it with introduction dialog. There are also some FPS optimalization - I have switched all lights to offline rendering, saving precious computing power of your beast of a machine.

But as I said in the beginning - in 24 hours demo will no longer be available. 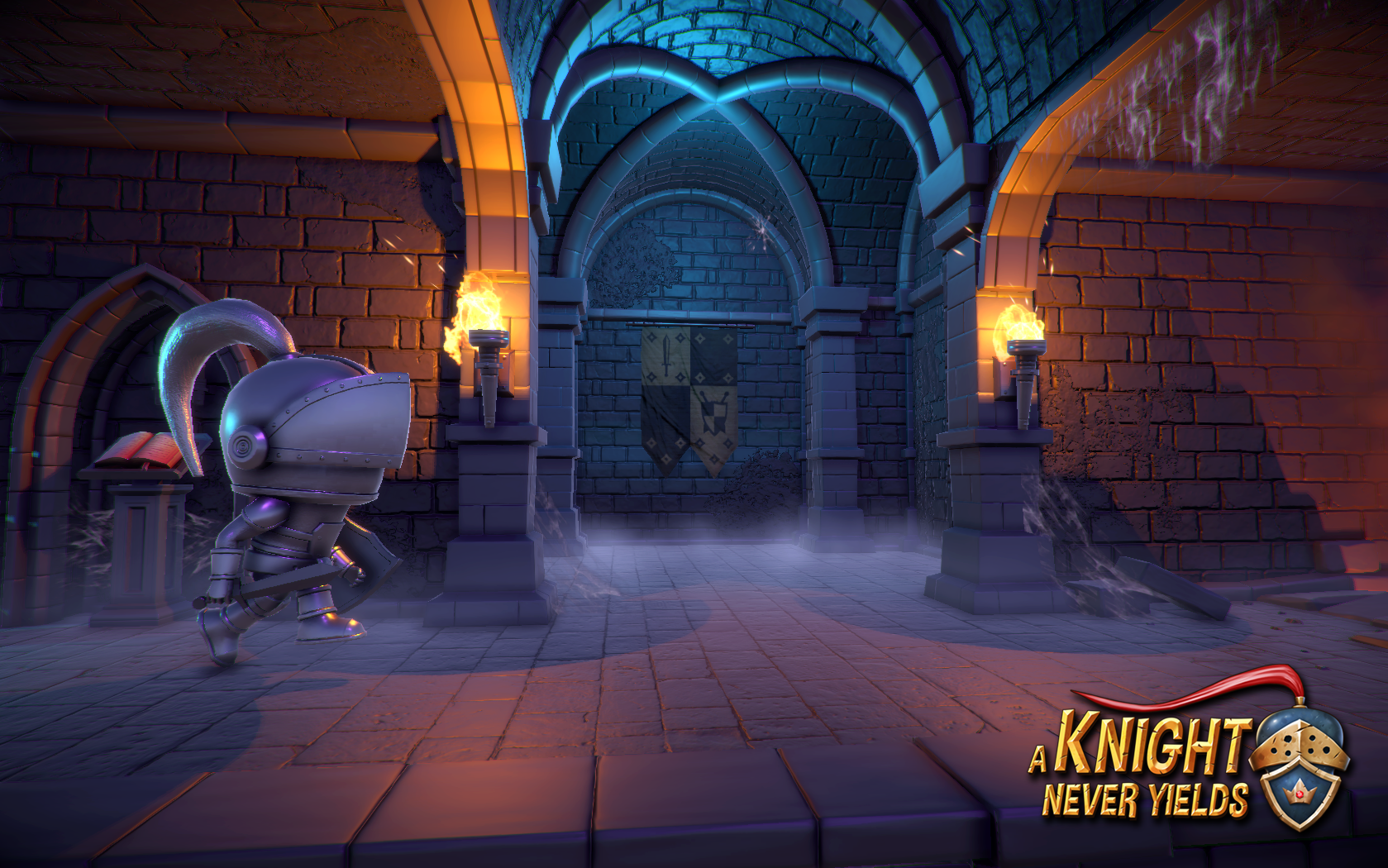 When is the full release?

When is it going to happen? If my calculations are correct (they never are), I should be able to hit Steam with full release in late November. If not, I will wait for end of January of next year to avoid any and all big game blockbusters coming around Christmas. Those titles would just crash my poor little game. Not happening. 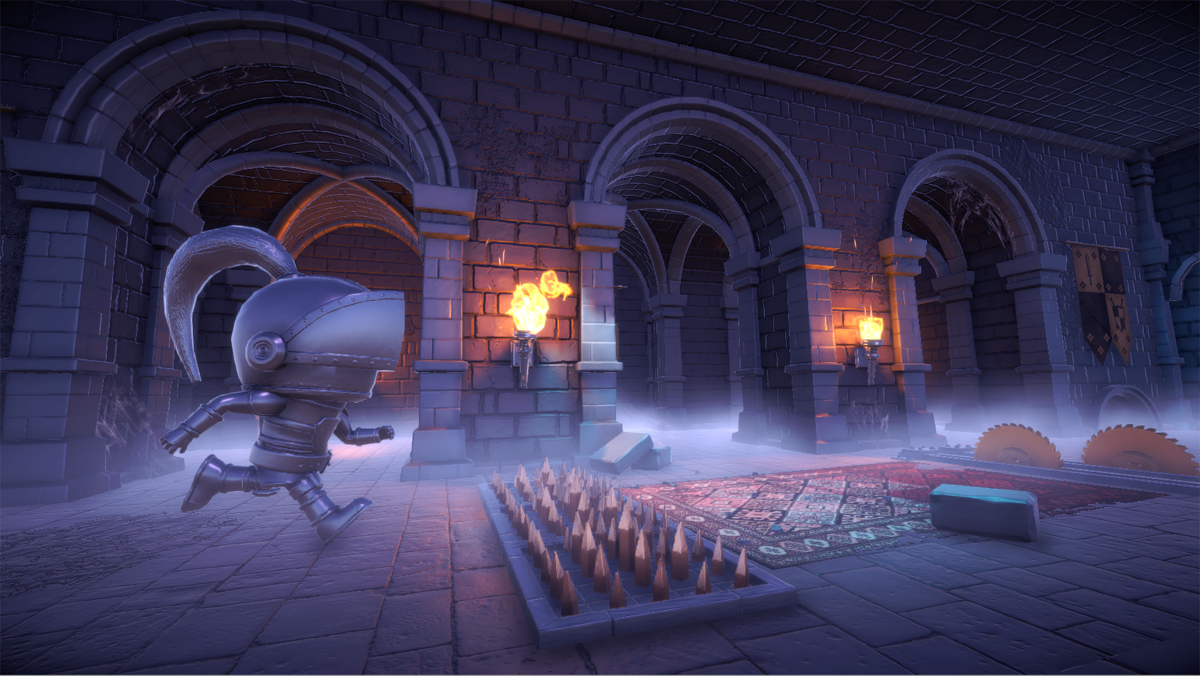 If you want to stay updated with what's going on about A Knight Never Yields, you can follow me up on my Twitter. I also made a webpage for the game which allows you to subscribe to our mailing list and get hot news right from the source!

Thanks for your attention, see you later! 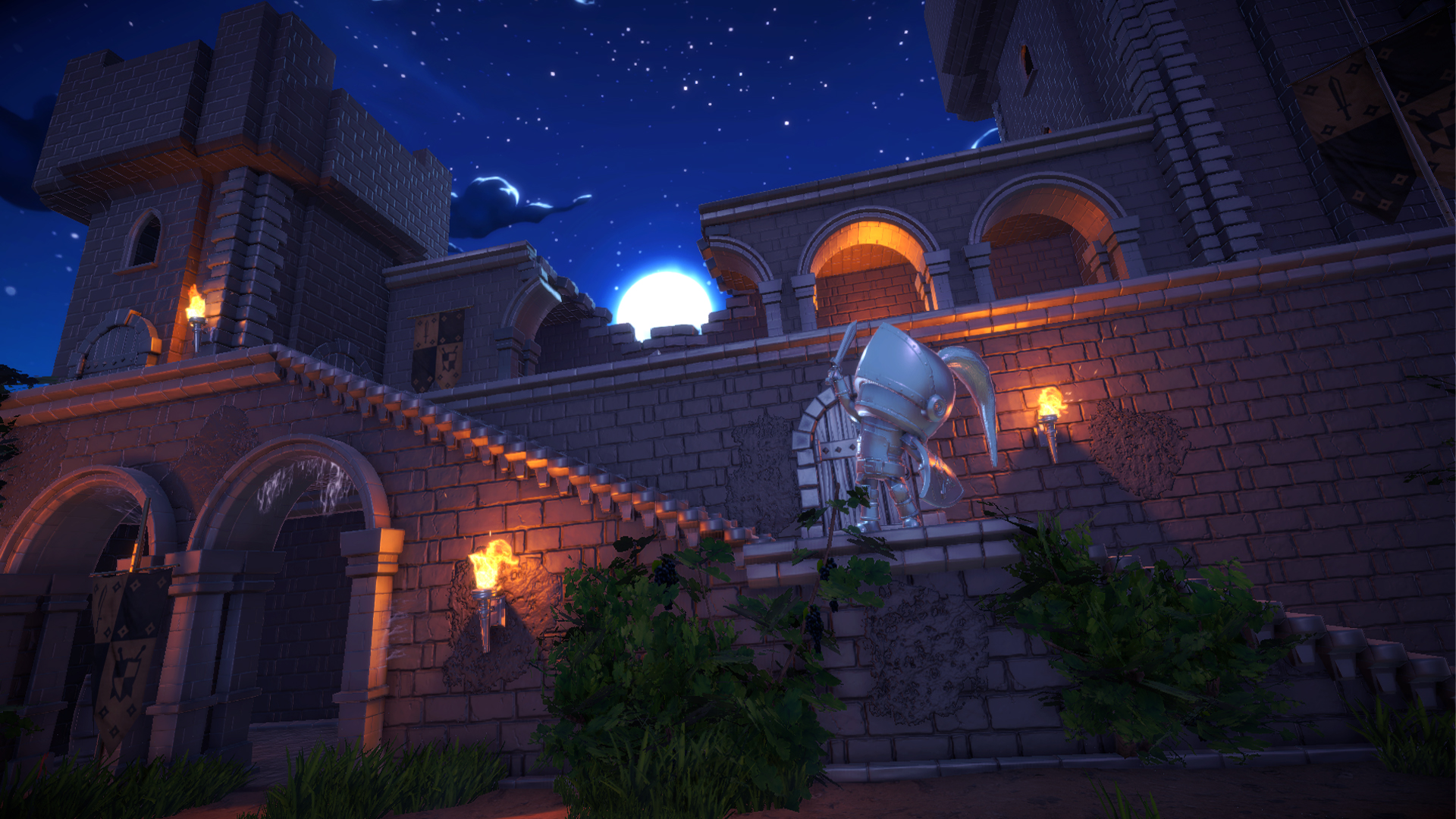