Today is the day! At long last, despite a multitude of delays, A GLOBAL CRISIS is finally here! Israel, Syria, USA, China, GLA, UN + 9 sub-generals - 15 factions(!) all in one mod!

Yes! After almost 2 years of development and anticipation - A Global Crisis is finally released!
- go on, download it now, and play it:


For those of you who are new to A Global Crisis, this mod brings Israel and Syria (from the popular Mideast Crisis total conversion mod made by Isotx, with their permission) with their full unique armies - into C&C Generals: Zero Hour expansion pack, with all of the original ZH factions, campaigns and Generals Challenge missions, BUT with some great new changes like realistic models/skins, new units (for all sides) + an additional United Nations Boss General! 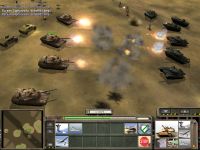 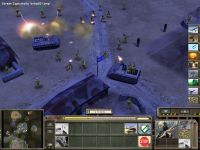 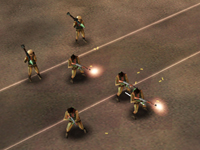 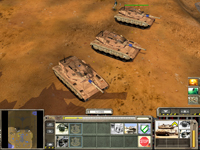 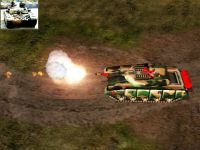 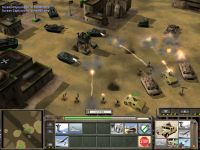 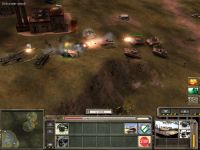 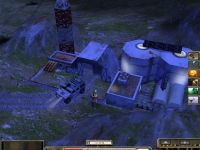 I'd like to thank all the good people who helped me with this mod and especially to Isotx and their team leader Vincent Van-Geel (Ome_Vince) for the permission to use their MidEast Crisis factions in this mod, for hosting this mod, and for their great support. (For complete credit list – see A Global Crisis game manual and the in-game credits).

Awesome Job! and congrats on the release

all the waiting has paid off

cant wait to download it soon, after ModDB authorize it of course.

It was never uploaded to ModDB but that's all fixed now, go ahead and download from the link above!

Yeah... I made a mistake and posted the news on ModDB before the upload was finished… :P

But that's all fixed now, thanks to Henley. :)
So you can simply download the mod as usual. ;-)

do you think you can add navy ship factory for syria, israel, gla, china, usa?

Holy ****! I've been waiting for this since you announced it! Looks awesome!

Is this going to be available on Crosus?

Congrats Abra! I bet this is a load off your shoulders lol!

exelent thanks for the hard work long may it last

pity the ai is not up to much well with the new sides not tried nomal stuff yet =( only attacks best when on hard level but not to good unless its the maps.

That's the idea: 3 different difficulty levels.
If the Easy and Normal AI are too easy for you - then play against Hard AI. ;-)
(BTW, Normal isn't easy IMO).

great mod and what are you going to do next if you do something cause not everyone has the time.