I realized lately that I haven't updated in a while. Well, I've been busy, both with life and development.. Currently, there are four maps being worked on. I started replacing assets, textures, models, particles, foliage, and started to learn the scripting system. I also started troubleshooting bugs and large baking times, and ended up figuring out a means for replacing the main MD6 assets (weapons, vehicles, characters) using IcedTech and modifying scripts. Similarly, the story has changed dramatically. I can't figure out whether I'm going to institute a different genre for every level, or whether this will be solely a jumping and puzzle game, but for now I'm going to be working on levels and then improving them and make them more realistic over time. Finally, I've started experimenting with water and physics.

For now, I've uploaded two videos and some screenshots, one of the third level in the game (Spengler's Autumn, or 'eldm2') and secondly a brief video of the default weapon replacement through Icedtech and an example of water. Depending on the speed I can bake the fourth map, I will also be uploading videos and screenshots in the coming week. 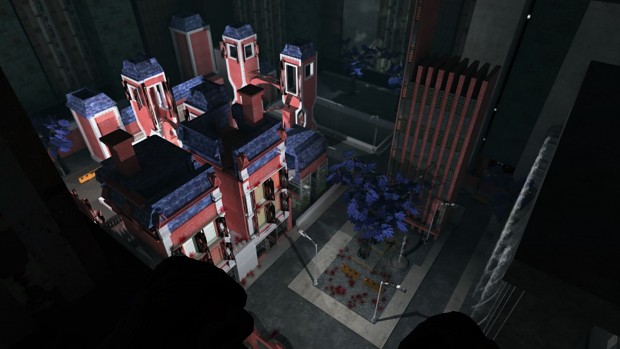 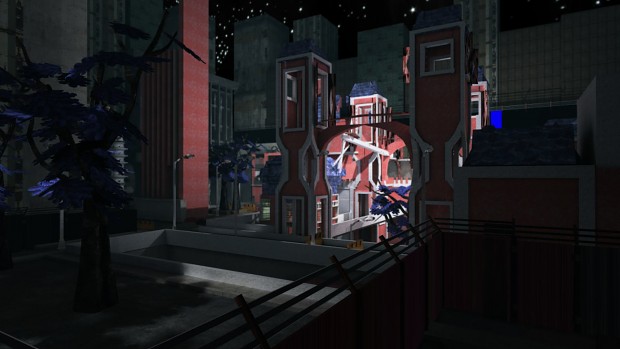 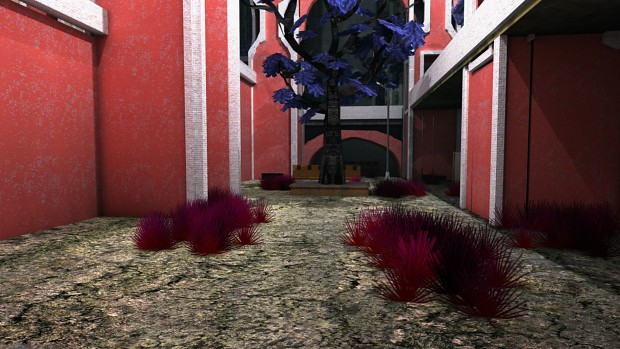 Finally, a video demonstrating water AND MD6 weapon replacement. The 'regime shotgun' has been replaced by the default shotgun that comes with Icedtech. More to come soon..