Post news RSS A First Look at The Upcoming Demo

After these past few months of development, we’re finally close into releasing our first demo for dinosaurs a prehistoric adventure. This demo will be featuring:

This demo will be available in about one or two weeks from now, we still have to optimize it a bit before we’re confident on releasing this demo. In the meantime, here’s the gameplay trailer and a few screenshots of the upcoming demo: 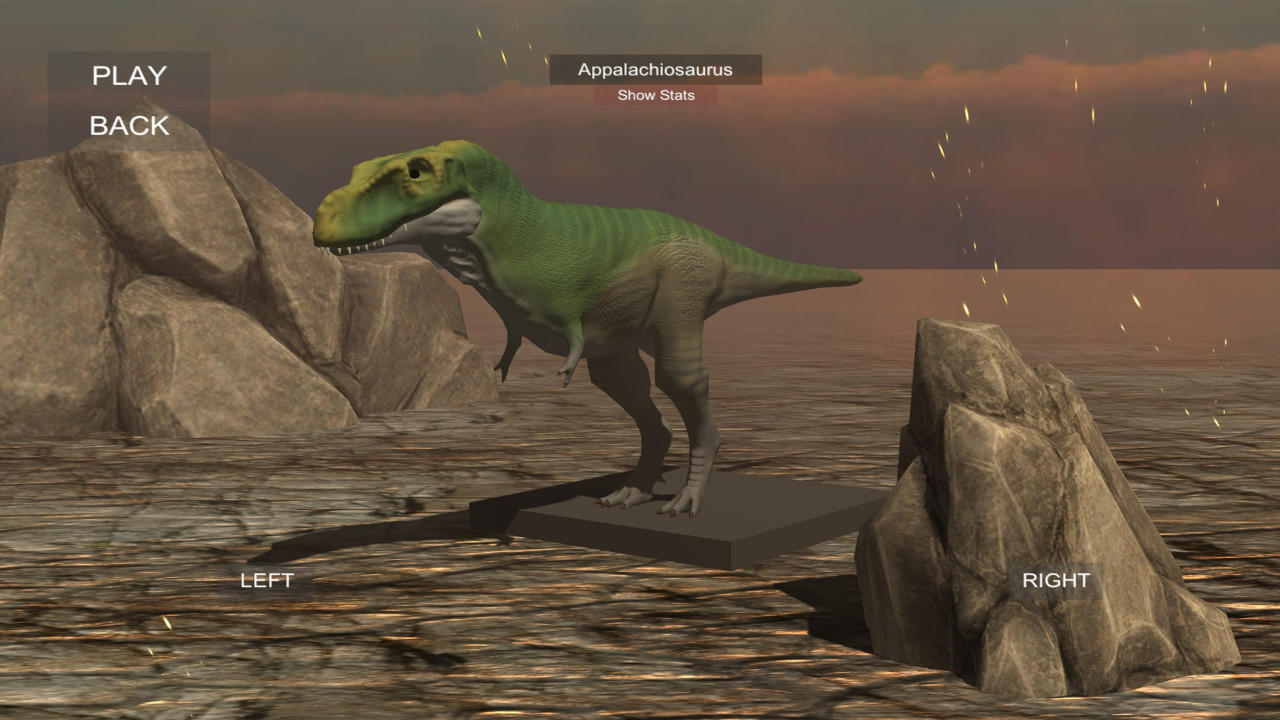 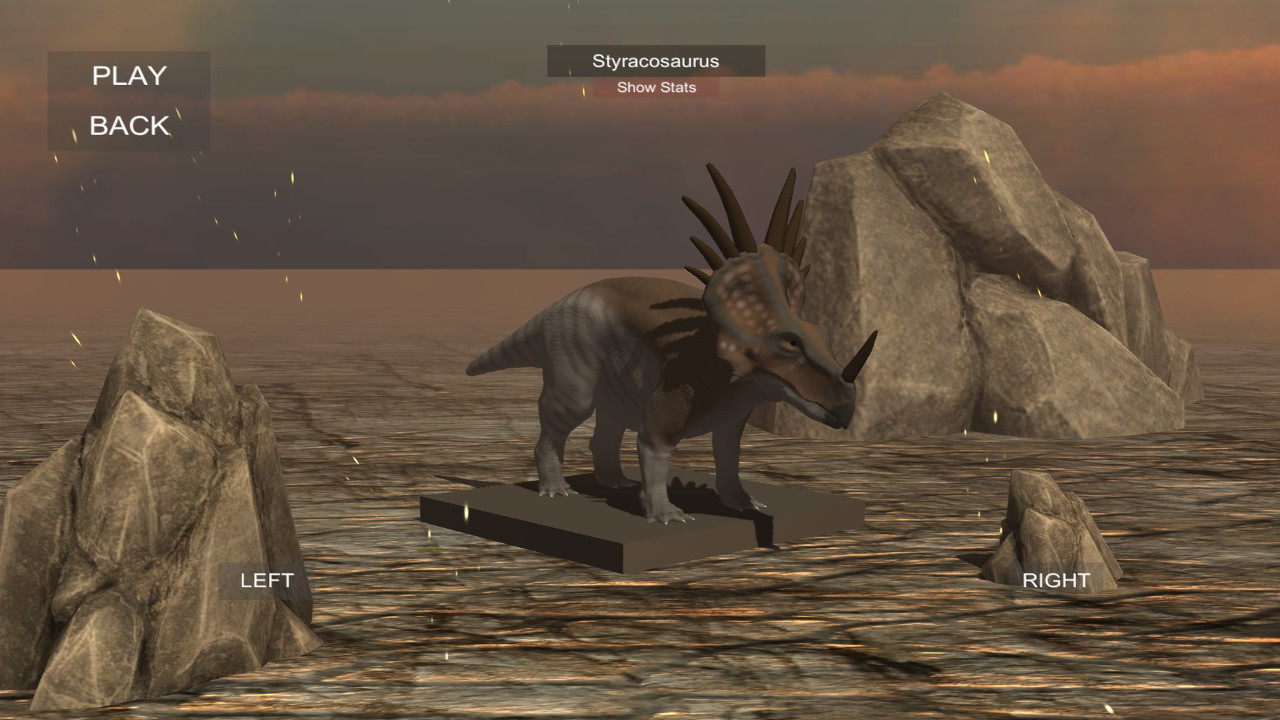 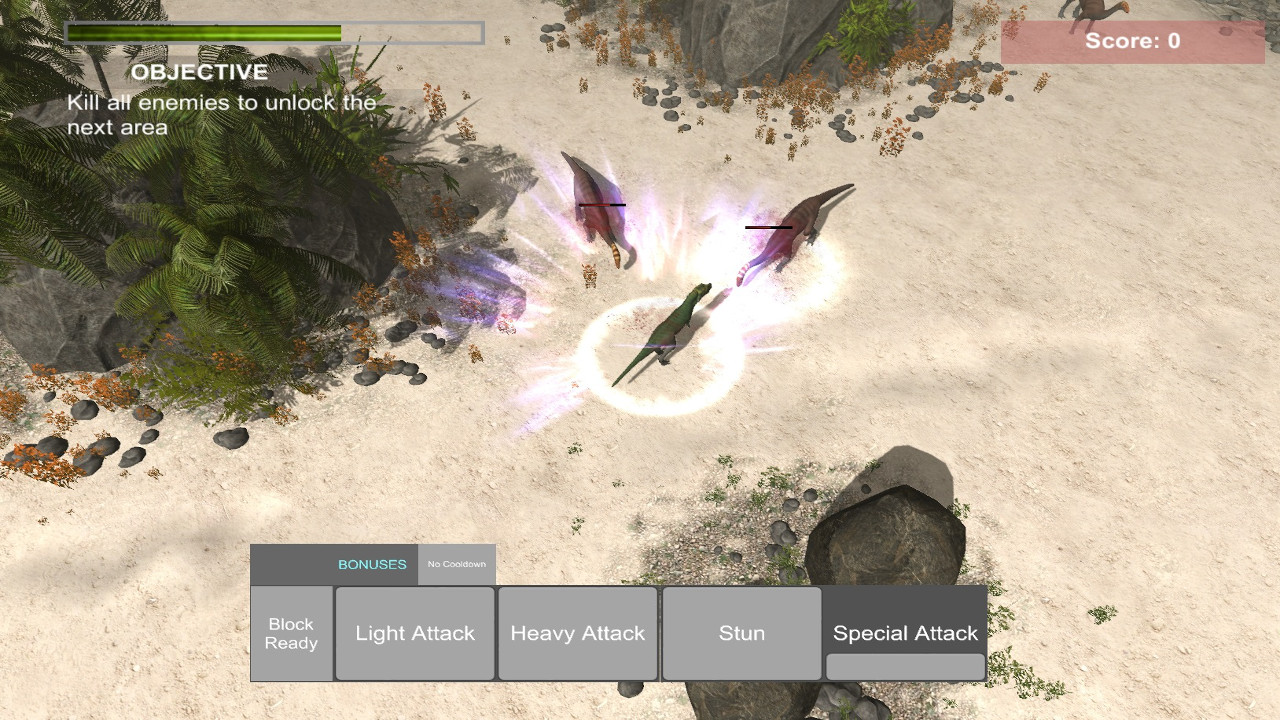 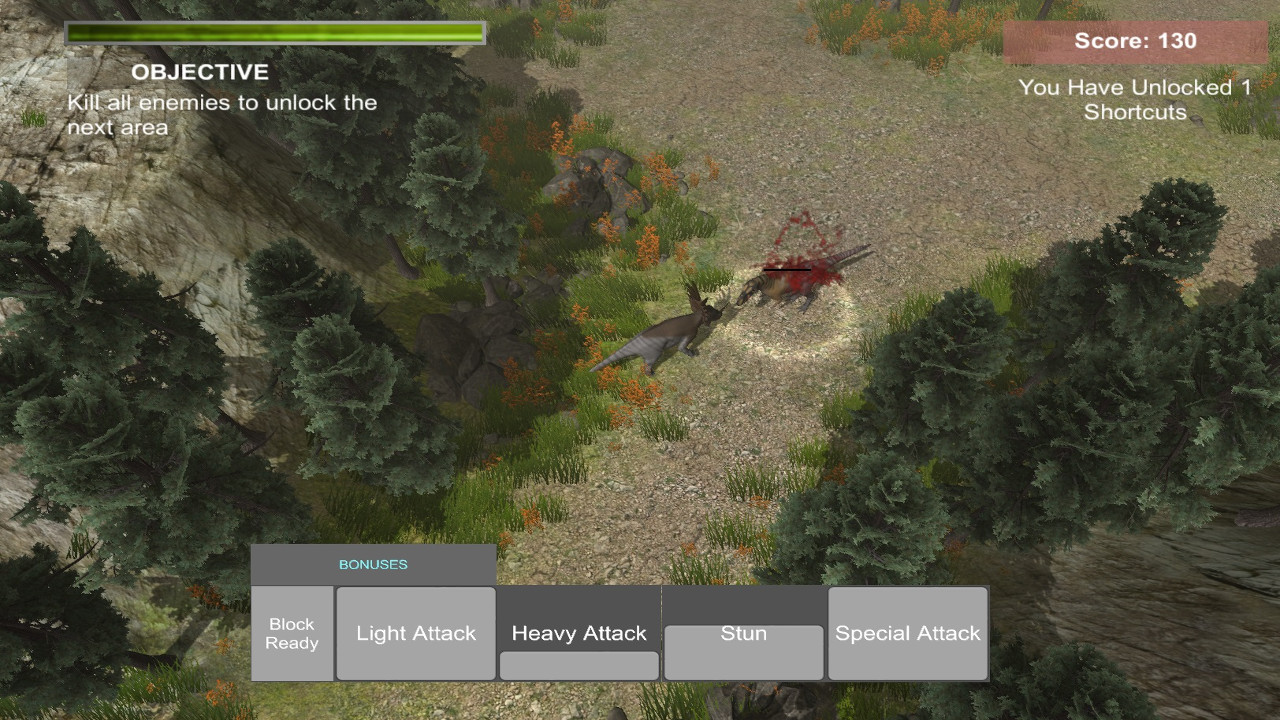