Sometimes you have to fall down to the bottom to rise back up to the top.

About two years ago, I had this idea to make a horror game, a horror game that would be different to most, "Myst and a bit of Amnesia" I thought back then, little did I know that the game would evolve so much, so quickly.

I often like to watch videos people made about the game back then and compare to how the game is today.

This was the very first playable demo of the game, I had no clue where I was going with it, but I was trying to make something "cool", now looking back at it, it wasn't bad for a first attempt, but for me, "wasn't bad" isn't good enough.

So I scrapped it.

A few months later, I had something else entirely, still the same foundation but with different edges.

You can tell I was going for something unique already, presenting the player with a lot more puzzling action and atmosphere than outright jumpscares, people liked it that way, and I decided for it to stay that way permanently.

It was around this time where I started trying to do more than I could chew, implementing all these mechanics in the game and they didn't really fit.

This article shows a lot of scrapped mechanics, most notably, the inventory system and leaning.

Don't get me wrong, they were good ideas that could have worked, but they didn't make sense existing inside ADG.

Ideas that didn't mix well together coupled with non-satisfactory level and story progression made me scrap everything, again.

But thankfully that was the second and thus far, the last time I did that. Ever since the start of February 2016 I've been working on this game, and I can finally say that I'm proud how far it's come.

I also needed a better work management for myself, so I made a trello page, which I kind of use as a diary wannabee thing.

Ever since then, I just kept expanding my horizons, by the end of march, I had a full team of VA working alongside me to provide the most immersion possible for the game.

Not only that but I've also started sharing my dev progress through videos, which I love to do since it provides me a lot of interaction with people interested in the game.

After all of this happening this past year, I was extremely happy with how the game was coming along, but knowing exactly what was coming later this year, and, with a bit of "DO IT, YOU'LL GET ACCEPTED" from a few people.

I submitted my game for this year's Lisbon Games Week, and I got accepted.

This was a shock to me, because only now do I realize what I actually have been making these past two years, I've been making something that's actually unique, and in the gaming world, that's almost unheard of.

Ever since I got the email from them saying "Congrats, you've been selected for LGW" I've been ecstatic, it's one of the best feelings a game dev can have and I'm proud to say that, I'll be there.

Here's the list of games confirmed for Lisbon Games Week.

I'm going to be there, 17th-20th of November, showing everything and sharing with everyone my story, and that is what I'm looking forward to the most, the feeling of getting live reactions from players and their thoughts about games in general will be one of the biggest rewards I'll ever get while making this game, so I'm not going to let it go to waste.

So, now you might be asking, "so what comes after the convention?"

The answer is simple, releasing the game.

And finally I just want to say to all of you reading this, and to all past and future people who had or will have an interest in the game, a big, big... 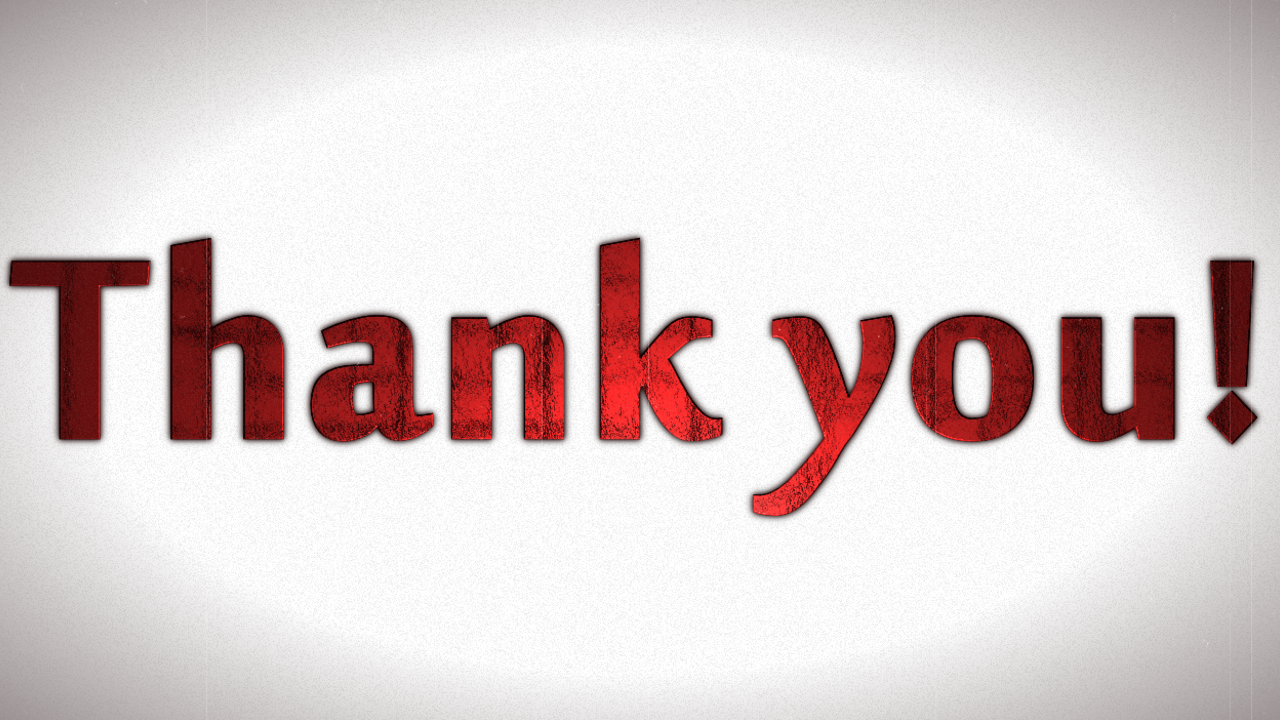 This wouldn't be possible without you,

Man it really is starting to come together from what I've seen. :)

You know what they say, third time's the charm ;)