The last update for Interstellar Rift in 2014 has been released. Fuel consumption and Hydrogen mining plus functional cockpit screens. Go check it out!

In the cold abyss of space, ice asteroids have formed! Mining these asteroids with a resource extractor will grant you supplies of hydrogen. This means that for the first time in Interstellar Rift fuel will be consumed by ships when you fly around. 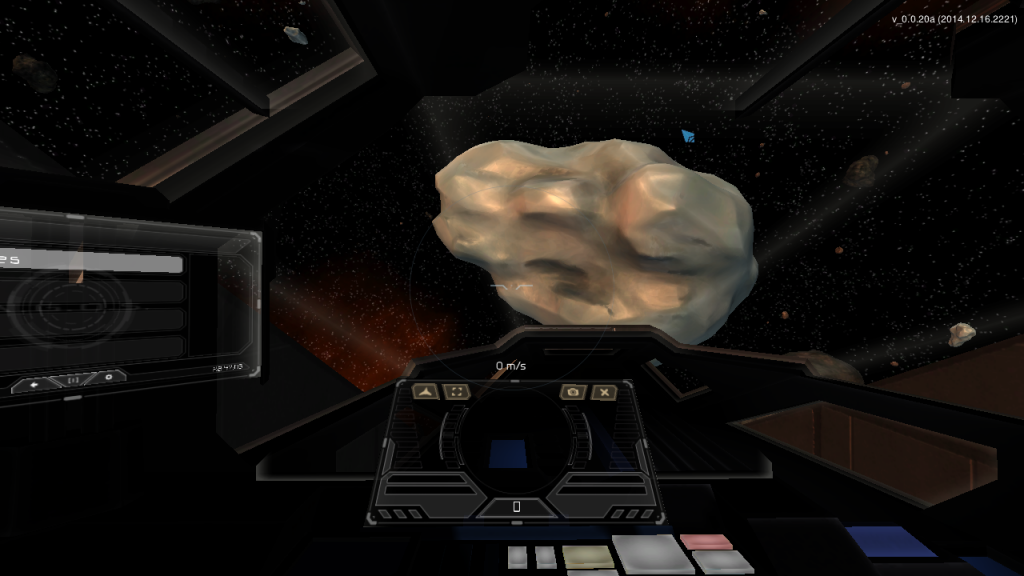 In this update we are starting to roll out energy consumption for all devices in Interstellar Rift, starting with engines. This means that unlike before when devices only required a set amount of electricity to operate they now constantly consume fuel and electricity (Ion engines would fill their buffers with electricity, but not actually consume any of it).

This system will be expanded in the future as we ready more devices. For this update only the ion engines will consume electricity, all other devices will still work indefinitely as soon as their buffer has been filled.

In order to construct ships, players now need to mine ice asteroids as ships require the tanks to be filled before you can spawn them. This to prevent players from spawning a ship that has no power (doors and other devices will not work without power). Tanks can be filled up and emptied by inserting or extracting fuel tanks from them. We are planning on introducing battery packs for players in upcoming updates, to make sure that players can always charge and use devices that have no power. 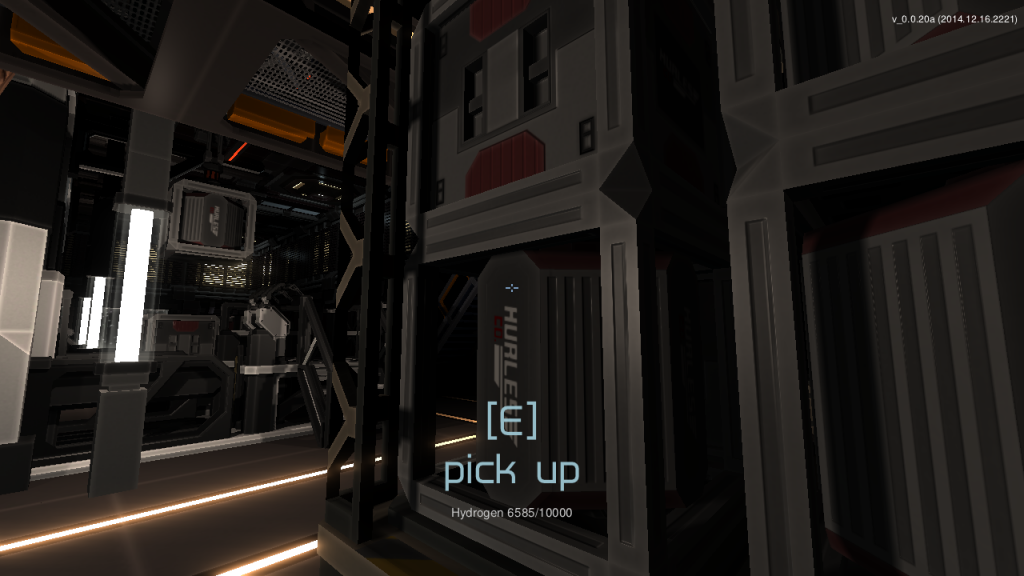 As mentioned in our previous update the ship helms will now start using ingame monitors as we continue to work on updating every device with our new ingame screens. The old space flight interface remains for now in the exterior camera. These monitors will be tweaked over the coming updates to improve ease of use and readability.

We also fixed some issues with helms that caused them to get locked up if multiple players tried to access them at the same time. Among the bugfixes are also server stability updates as we continue to find and eliminate bugs that cause unstable servers.

Due to the upcoming holidays, this will be the last update of Interstellar Rift for 2014, updates will continue in the new year.

As always, you can reach us through our forums, by following us on Facebook or Twitter or by simply sending us an e-mail. All your feedback is welcome and only serves to help make Interstellar Rift a better game for you!Happy holidays from everyone at Split Polygon!