Assassin's Creed: Brotherhood is going to have a beta test!

Not only the multiplayer mode is to be featured in AC:B, but very probably, we'll have a chance to play the beta of a new Assassin's Creed title! 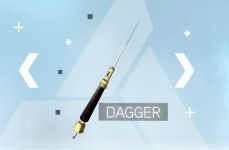 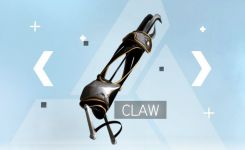 Ubisoft CEO Yves Guillemot said that more specifics will be unveiled at E3 expo, which is to take place June 15-17 this year (2010).

# Master The Possibilities – As Ezio, a legendary Master Assassin, experience over 15 hours of single-player gameplay set in the living, breathing, unpredictable city of Rome.
# Lead A Legendary Brotherhood – Recruit and train promising young Assassins. Deploy them across the city as you see fit, or call upon them to aid you in your quests.
# Experience A Rich Historical Tapestry – Collaborate with real historical characters such as Leonardo da Vinci, Niccolo Machiavelli and Caterina Sforza.
# Win The Heart Of A City – Use your hard-won currency to revitalize the crumbling capital city. Rally the citizens to your cause and unlock extra factions and missions.
# Deploy Secret Weapons – Swiftly eliminate your enemies using tools such as poison darts, parachutes, double hidden blades, hidden guns, and an advanced flying machine at your disposal.
# Memorable Multiplayer – Choose from multiple authentic character classes, each with their own signature weapons and killing moves. With richly-detailed maps and a wide variety of unique multiplayer modes, you’ll never fight the same way twice.

A description and features of the product: Moddb.com